Emy Tseng ‘87 released her album Sonho (“dream” in Portuguese) in 2013. The well-received debut was mainly a compilation of Brazilian songs; one reviewer called her voice “as delicate as the breeze.” Next up for the Taiwan-born singer is Love Fool, an album of jazz and Brazilian arrangements of 1980s and 1990s pop songs that she hopes to release by early next year. See her perform on June 26th at Summer Jazz at Spectacle Island in Boston Harbor or on June 29th at Ryles Jazz Club in Cambridge, where she’ll be previewing selections from Love Fool. 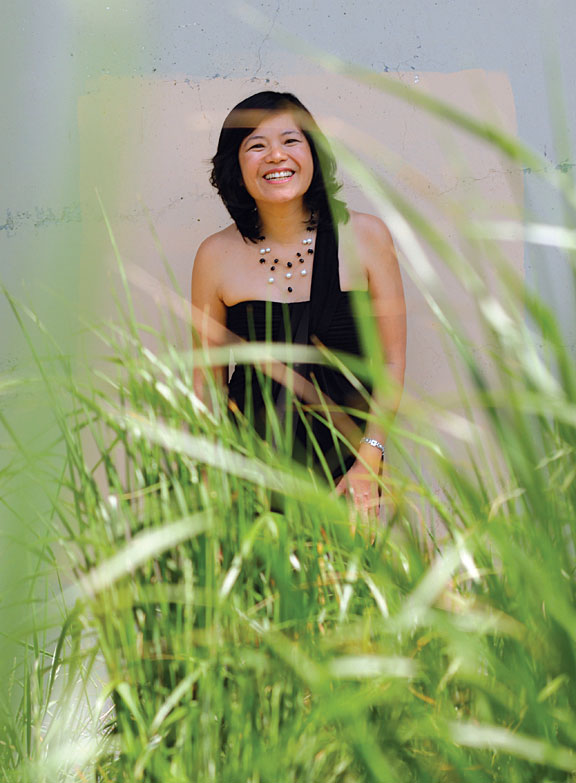