Spa Night, written and directed by Andrew Ahn ‘08, debuted at the Sundance Film Festival in late January (after being nurtured in the Institute’s screenwriting lab). Both an immigrant story and a coming-out narrative, the film focuses on an eighteen-year-old Korean American who discovers the world of gay liaisons at his job in a Korean bathhouse. “I just wanted to explore what it means to be gay and Korean American,” Ahn said in an interview with The Frame. “All the difficulties, all the cultural clashes that go into juggling different identities.” Spa Night was shot in Koreatown in Los Angeles, and much of the dialogue is in Korean. Check the film’s Facebook page for news of current screenings and digital release later this year. 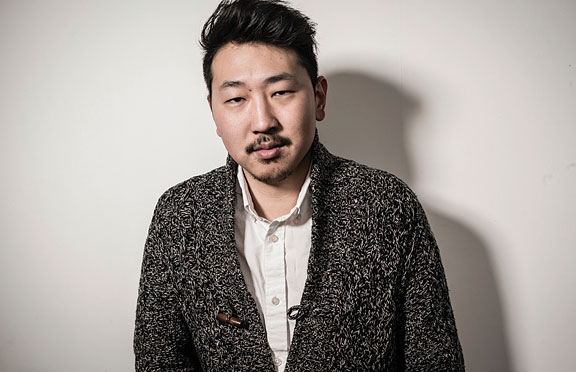