Nick Lappin ’16 made his NHL debut for the New Jersey Devils on October 28  and the next day earned his first career assist in a win against the Tampa Bay Lightning. Yann Danis ‘04, Ryan Garbutt ’09, Harry Zolnierczyk ‘11, Bobby Farnham ‘12 and Garnet Hathaway ’14 have also played in the NHL over the last two seasons. 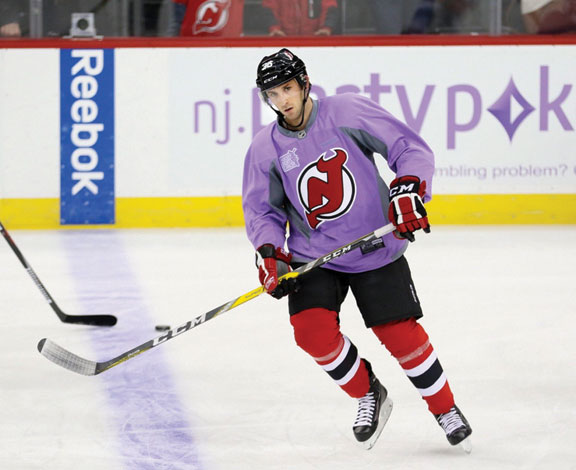 Down 21–0 to Penn in the second quarter on October 29, the football team rallied back to make it 21–14 late in the fourth quarter, but the Quakers intercepted a third-down pass from Quarterback Thomas Linta ’18  in the end zone with 1:28 left.