Photographer Lucas Foglia ’05 has been obsessed with a particular idea ever since he graduated from Brown. Human Nature, his new collection of photographs, is a distillation of that obsession. Even as he made photographs for and published two earlier works—A Natural Order and Frontcountry—he was working on Human Nature and putting those photos aside. The book, he says, “is a series of interconnected stories from around the world about people, nature, and the science of our relationship with wilderness.”

Having grown up on a small farm surrounded by forest in New York, Foglia has been a lifelong evangelist for the importance of nature in human lives. He is alarmed that Americans, on average, spend 93 percent of their lives indoors. At the same time, humans have so altered the natural world that no pristine wilderness remains on earth. Rather than mourn the loss, Foglia’s photographs “look for a way forward.” 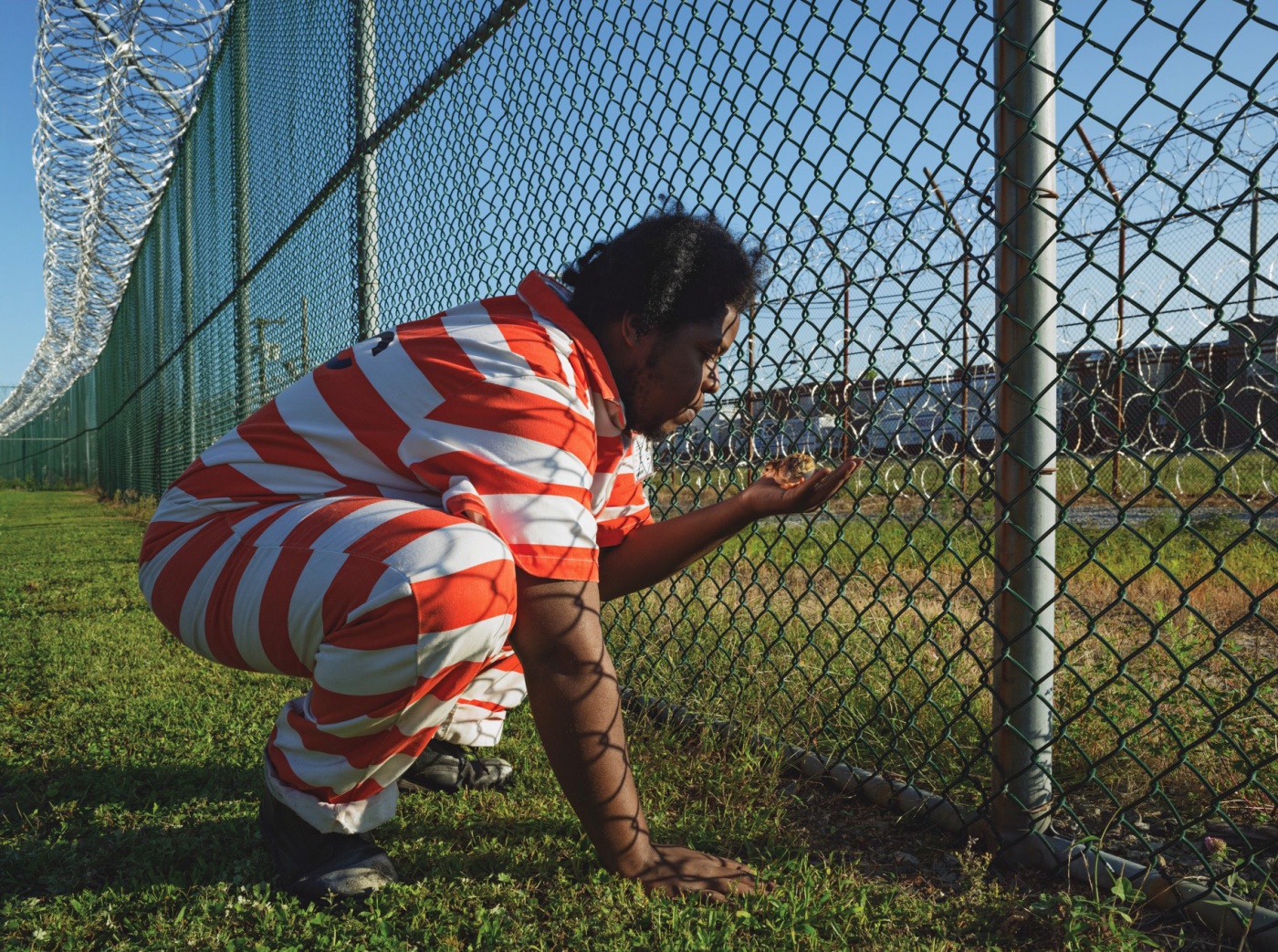 “I want this book to show how we need wild places even if they have been shaped by us. We need to care for nature and adapt to the changes we have caused.” Foglia makes images of the world between paradise and disaster.

One photograph depicts a prisoner at Rikers Island, New York City’s main jail complex, retrieving a guinea fowl chick that has escaped through a chain link fence. Foglia said he’d gone to Rikers because he’d heard about three organic gardens there. “Riots and the lockdowns were happening in neighboring buildings,” he says. “The gardens felt like an oasis.” He also photographed a neuroscience experiment in Utah that found that spending time in wild areas enhances cognition, even after a person returns to a city.

Humans have so altered the natural world that no pristine wilderness remains on earth. Rather than mourn the loss, Foglia says his photographs “look for a way forward.”

Of course, Foglia is hardly immune to the draw of pristine nature. “The last photographs I made for the book,” he says, “were along the southeastern coast of the big island of Hawaii. There is hot lava hitting the ocean. There are people building homes on recently cooled lava. There are ecovillages in the jungle. There are secessionists claiming independence from the United States. I went there to photograph because the area has the cleanest air on earth.” 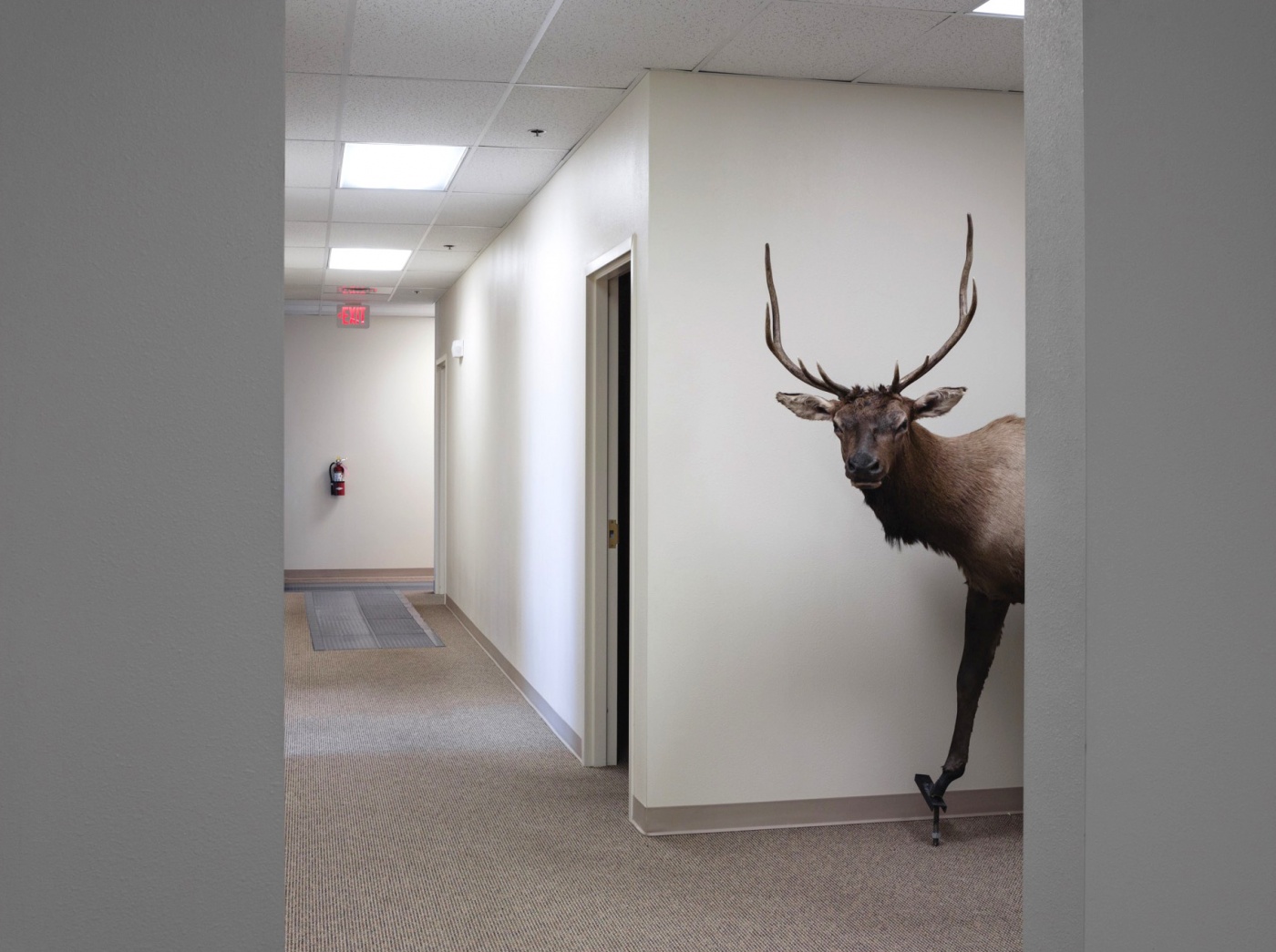 Elk at the Game and Fish Department, Wyoming.Courtesy Lucas Foglia. 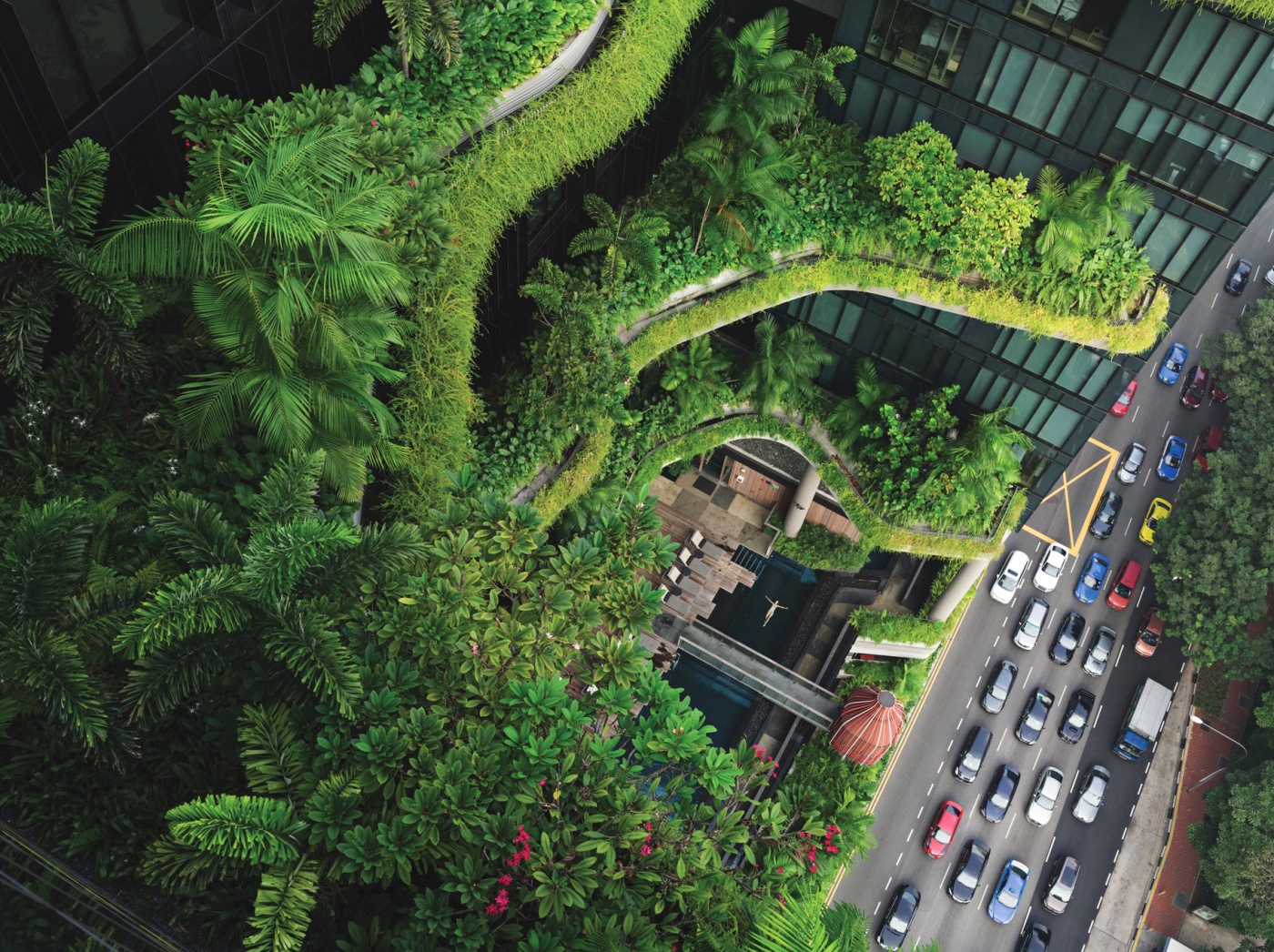 Esme Swimming, Parkroyal on Pickering, Singapore.Courtesy Lucas Foglia.
What do you think?
See what other readers are saying about this article and add your voice.

Reader Responses to Looking for Nature

In the reassuring cover article “Just the Facts” (January/February), you profile Glenn Kessler ’81 and his zealous crusade to hold liars accountable in the public square. In the article that follows, “Looking for Nature,” photographer Lucas Foglia ’05 makes the startling statement that “…no pristine wilderness remains on earth.” What is the difference between hyperbole and a falsehood? Foglia gets the Brown alum discount: only two Pinocchios.