Going Away?
Luggage doesn’t need to be boring, thanks to a new company from Steph Korey ’09 and Jen Rubio. 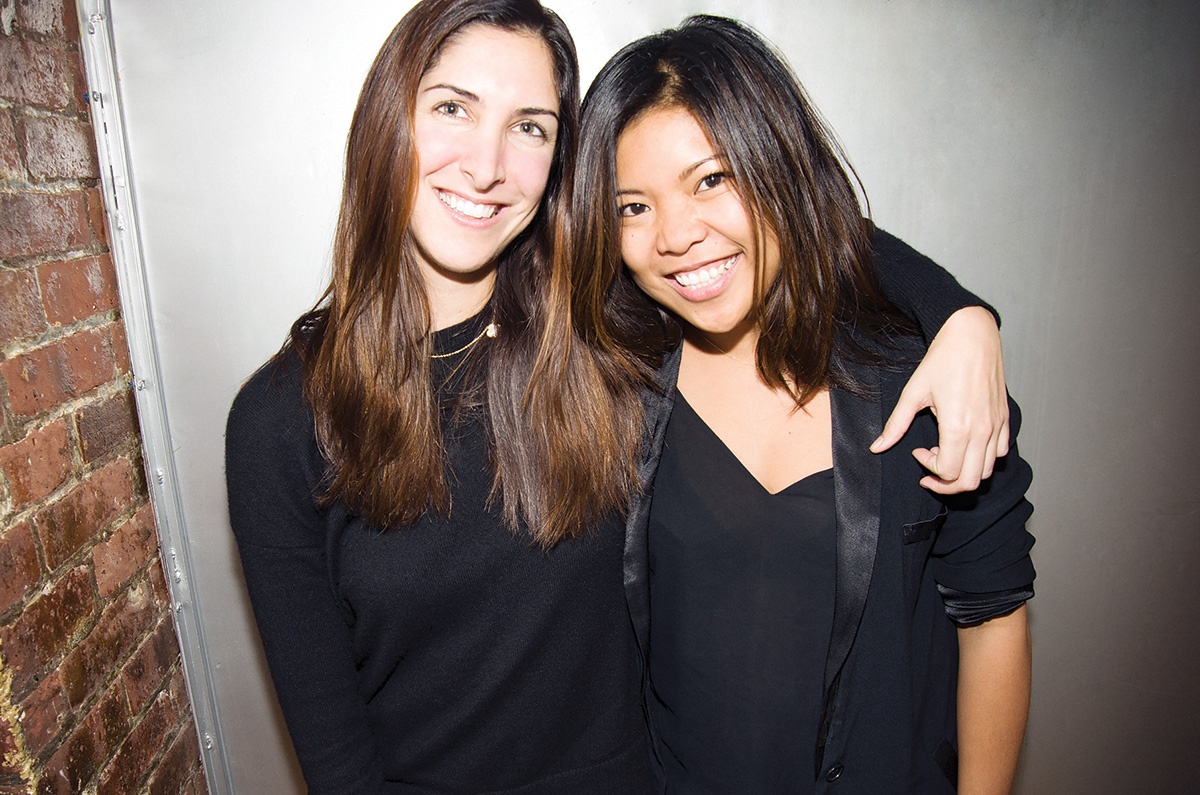 When was the last time you were excited about buying a suitcase? Never? Well, a new company wants to change that.

Back in January 2015, Steph Korey ’09 and Jen Rubio, early employees at Warby Parker (cofounded by Andy Hunt ’04), started searching for a suitcase to replace Rubio’s, which had broken. They found that, aside from a few designer lines, most suitcases were indistinguishable at best and breakable at worst.

“At the end of our research,” Korey, who had earlier worked at Kate Spade and Casper mattresses, says, “we had all these insights about how people travel, and I wondered, ‘If we were to turn these insights int0 product design, what would it look like?’” A Columbia Business School student at the time, she hired an industrial designer to sketch some mockups, and three months later she traveled to Asia to meet potential suppliers.

In February 2016, she and Rubio officially launched the luggage brand Away. Today, the company’s millennial pink hard-case suitcases are being touted by actress Rashida Jones and the girl band Haim. (Extra points: they feature built-in batteries to charge your iPhone.)

Korey says word of mouth and organic demand have triggered the company’s remarkable growth. Away, which now has 100 employees at its Manhattan headquarters, has sold about 200,000 suitcases and amassed $31 million in funding. In 2016, Korey and Rubio were both named to the Forbes 30 Under 30 list. Their products are available online at awaytravel.com and at four brick-and-mortar Away-branded boutiques.

Next up: a line of accessories. Away already has a print travel magazine. “When Jen and I were getting together,” Korey explains, “we said, ‘We’re creating a travel company, not a luggage company.’ Luggage is the first pain point we can solve, but it’s not the last.”

Reader Responses to Going Away?