Hockey Dad
Kids are playing more hockey than ever.

Pat Kelleher ’92 says he arrived at Brown hoping to play Division I hockey, although “I had Division III talent.” He did play four years on junior varsity, however, and now sits atop the United States amateur hockey world as executive director of USA Hockey, America’s largest hockey organization. 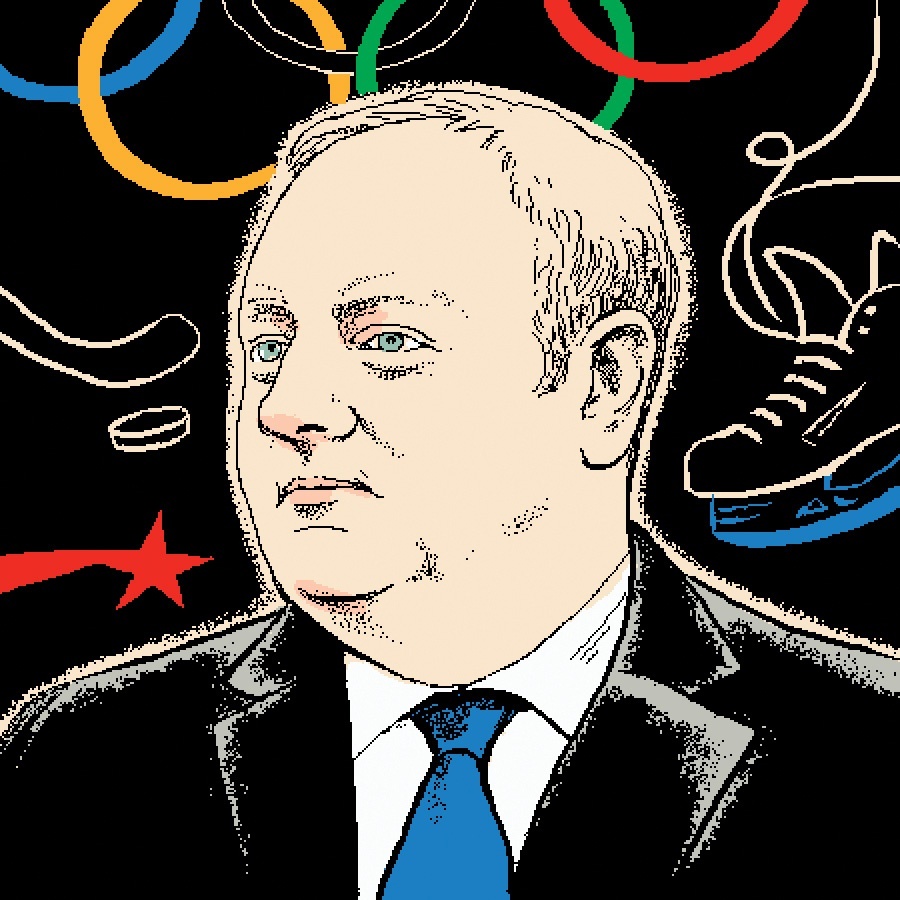 “We’re a grassroots sports organization with 600,000 participants that focuses on how to make youth hockey the best sports experience it can be,” Kelleher says. “The Olympics is the culmination of all the things we do. An Olympic year just adds a level of excitement, focus, and emphasis.”

In his former position as assistant executive director of development, Kelleher oversaw programs that increased participation in the eight-and-under level 20 percent, to 115,594, over the last eight years. “Every level has grown substantially,” he says. Continuing to attract kids to hockey and keep them playing remains USA Hockey’s core mission. “As we like to say,” he adds, “there are new six-year-olds every year.”

Kelleher grew up in a hockey family in Belmont, Massachusetts. His father, Dan, coached “mites” for 40 years and in 2001 was inducted into the Massachusetts Hockey Hall of Fame. Kelleher’s four younger brothers also played college hockey. Though he now runs an organization that sends teams all over the globe and manages thousands of volunteers, he still helps coach the youth hockey teams of two of his three hockey-playing children. Asked how he finds the time, Kelleher laughs and says, “I would have had a tough time looking my dad in the eye and telling him I didn’t have time to coach youth hockey.”