Subjects Become Artists
What happens when the people photographed are invited to alter the images? 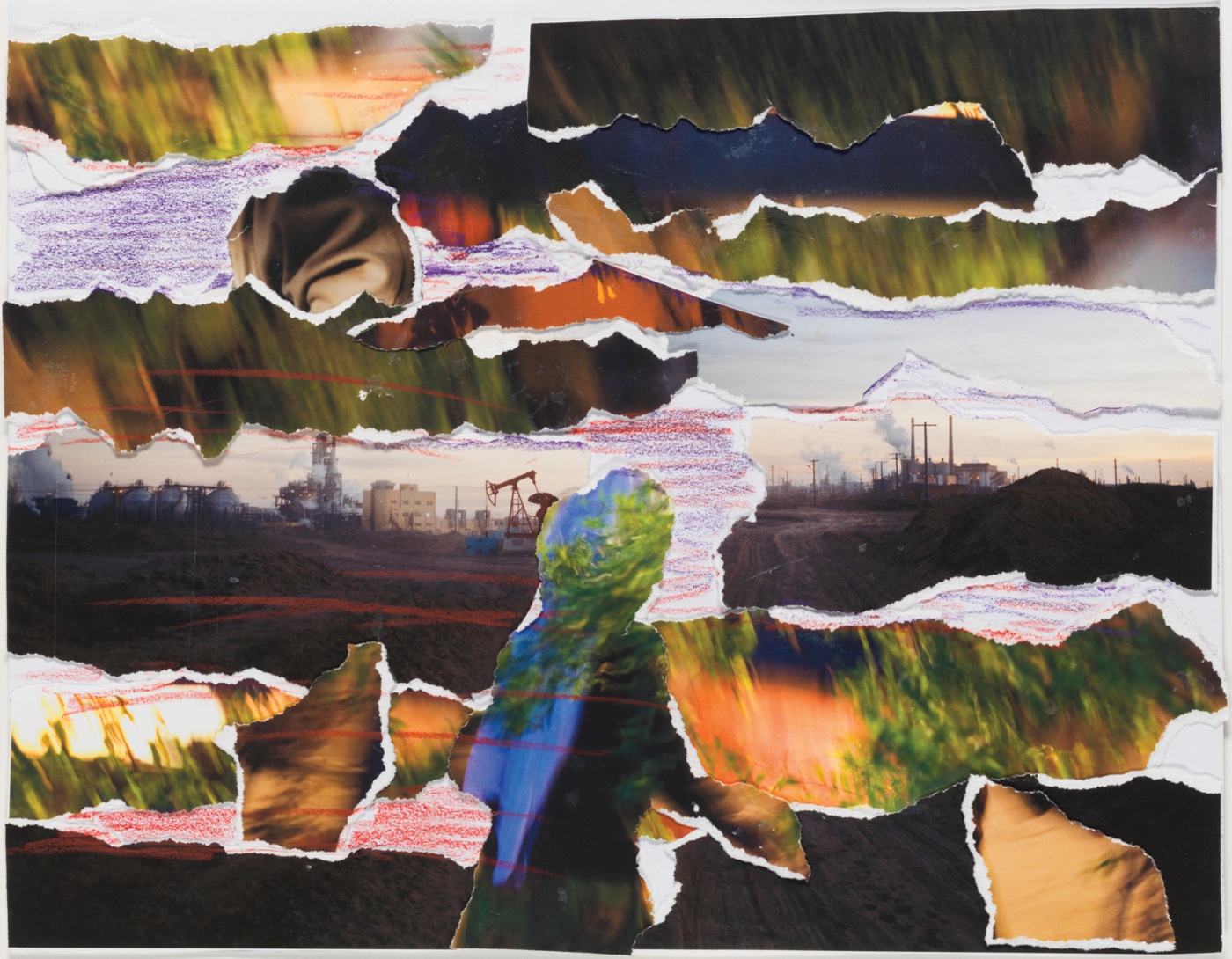 Collaborative works by Carolyn Drake ’94 are on view until September 23, 2018, at the San Francisco Museum of Modern Art. Over seven years starting in 2007, Drake photographed the Uighurs, a society of Turks living in a remote area of western China; some of these photographs were published in National Geographic. Later, she visited the region armed with prints of her photos and asked the subjects to transform them using scissors, colored pencils, and glue. Thirty-two of the resulting collages (along with nine unaltered images) are exhibited in Carolyn Drake: Wild Pigeon. In an interview with the San Francisco Chronicle, Drake called the collaboration “an attempt to let go of some of my own control over the images.”