Into the Abyss
Dark stories from author Ben Marcus ’91 MFA 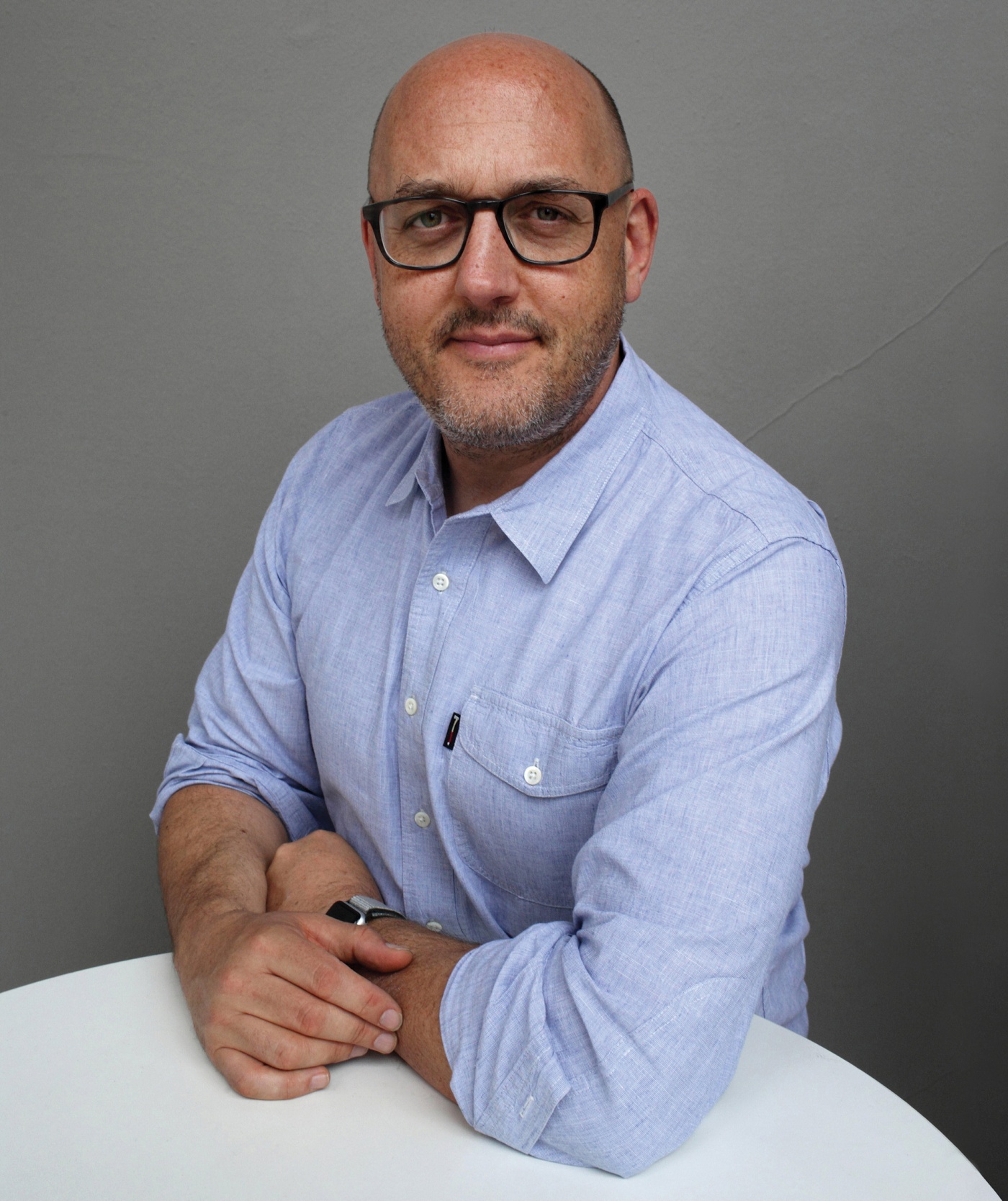 Ben Marcus ’91 MFA says he’d “like to go into a bookstore and see the books organized according to how evasive they are about how difficult life is.

“It would be interesting if you could say, ‘I’m in the mood for a really upbeat kind of story where I’m not going to have deep existential thoughts about anything. Or the opposite—you think, ‘I’m kind of ready to stare into the abyss right now.’”

On a scale in which a 10 represents full-on abyss-gazing, Marcus, a writing professor at Columbia University, says he would rate his latest short-story collection, Notes from the Fog (Knopf), an eight or nine. “I think it’s a dark book,” he says, “but I also hope there’s comedy in it.”

In the story “The Grow-Light Blues,” for example, a man is irradiated, starved, and deformed in a corporate effort to probe the efficacy of “light as a delivery system for nutrients.” His modest rebellion involves sending a photograph of his genitalia to the company email list.

“I’m writing about people under challenging circumstances,” says Marcus. “Some of the stories could happen. Some are set in a very, very near future. They’re projected into some space where there’s something slightly apocalyptic. But it’s not as if it’s an unrecognizable world.”

Born in Evanston, Illinois, to a mathematician and a women’s studies scholar, Marcus had a peripatetic childhood—including years in Denmark and London—and attended high school in Austin, Texas. At New York University, he majored in philosophy, but also wrote fiction.

Brown’s writing program “was really kind of a playground intellectually,” he says, “a formative time when I was just surrounded by like-minded people who were all ambitious and interesting and generous.” Robert Coover, now T.B. Stowell Professor Emeritus in Literary Arts, became his mentor and, later, friend. “He gave students a lot of room, while pushing them and encouraging them,” Marcus says.

The winner of numerous fellowships and awards, including a Guggenheim and three Pushcart prizes, Marcus has published four previous works of fiction—The Age of Wire and String, Notable American Women, The Flame Alphabet, and Leaving the Sea—and edited two short-story anthologies.

“I don’t really think I have a message,” he says, “like ‘technology is bad’ or ‘families are bad.’ In terms of corporations and technology, I think we see a haste towards what’s called innovation, often at the expense of privacy or some kind of genuine human connection. A lot of sorrow, tension, and disappointment can arise out of that.”

The specific settings of his stories, he says, are merely “veils for getting at something more essentially human that interests me: the fear of being alone, the fear of dying—and what we do to avoid these things.”

Reader Responses to Into the Abyss