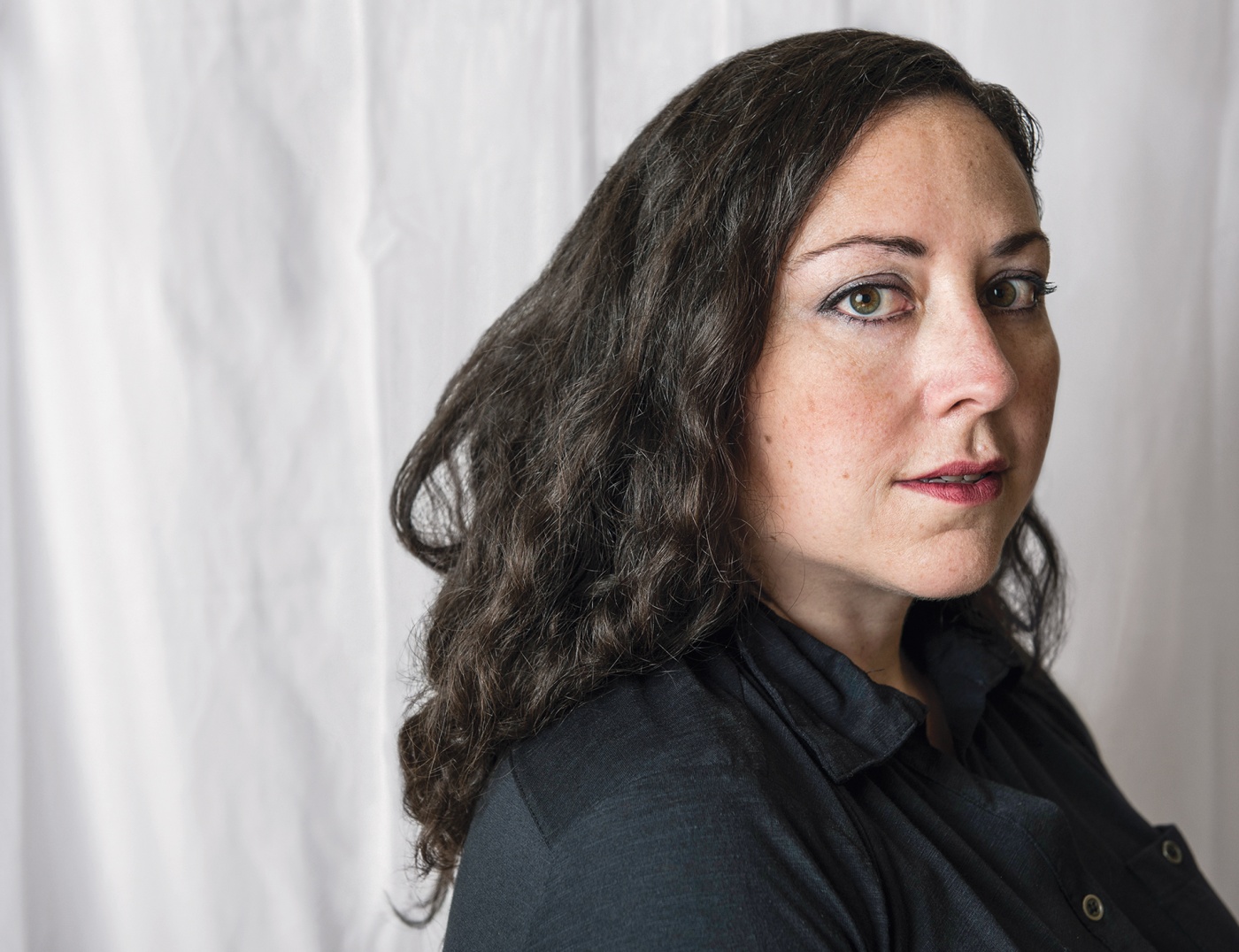 Last February, Vice President Mike Pence aired his prediction that abortion will be federally outlawed “in our time.” In Red Clocks, the latest novel by Leni Zumas ’94, Pence’s prediction is already a reality.

In this imagined near future, the recently-ratified “Personhood Amendment” has granted each embryo the full rights of a citizen—criminalizing abortions and in vitro fertilization in the process. A “Pink Wall” has sprung up between Canada and the U.S., with border agents arresting and extraditing those seeking an abortion. Grappling with the new reality are four very different women, all living in the same small Oregon town: an unwittingly pregnant high-schooler; her unmarried teacher, trying desperately to have a baby via artificial insemination; a stifled housewife and mother of two; and a reclusive herbalist living off the grid.

Red Clocks is speculative fiction—but not that speculative. Each law in the novel is modeled after a real-life proposal by a U.S. politician. While it feels exceedingly timely, Zumas started working on the project years before Donald Trump announced his candidacy. What began in 2010 as an essay about her own experiences with fertility treatments slowly transformed into something larger as she
researched reproductive rights legislation.

The final book, published in early 2018, feels unsettlingly prescient. For The Atlantic’s Sophie Gilbert, it offers “a thoughtful, complicated picture of womanhood—and a fierce argument for individual choice.”

Now helming the creative writing program at Portland State University, Zumas knew from an early age that she wanted to be a writer. She took a detour into the music world at Brown, however, when she picked up the drums and played with a handful of punk-rock bands. After graduation, she moved to Austin with a bandmate to make a go of it. She eventually found her way back to writing, earning an MFA in 2004 from UMass Amherst. She published a story collection in 2008 and her first novel, The Listeners, in 2012.

Over the past year, she says, people have pressed her about the intended message of Red Clocks, which landed on numerous “Best Books of 2018” lists. It’s a “complicated question,” she admits. The project was never meant to be a manifesto on abortion rights. “It was more like, ‘Here are these characters and what’s putting pressure on them—not just the legislation, but more broadly these cultural narratives about women and motherhood, creative ambition, and the judgments people make about women who don’t become mothers.’”

Reader Responses to A New Reality