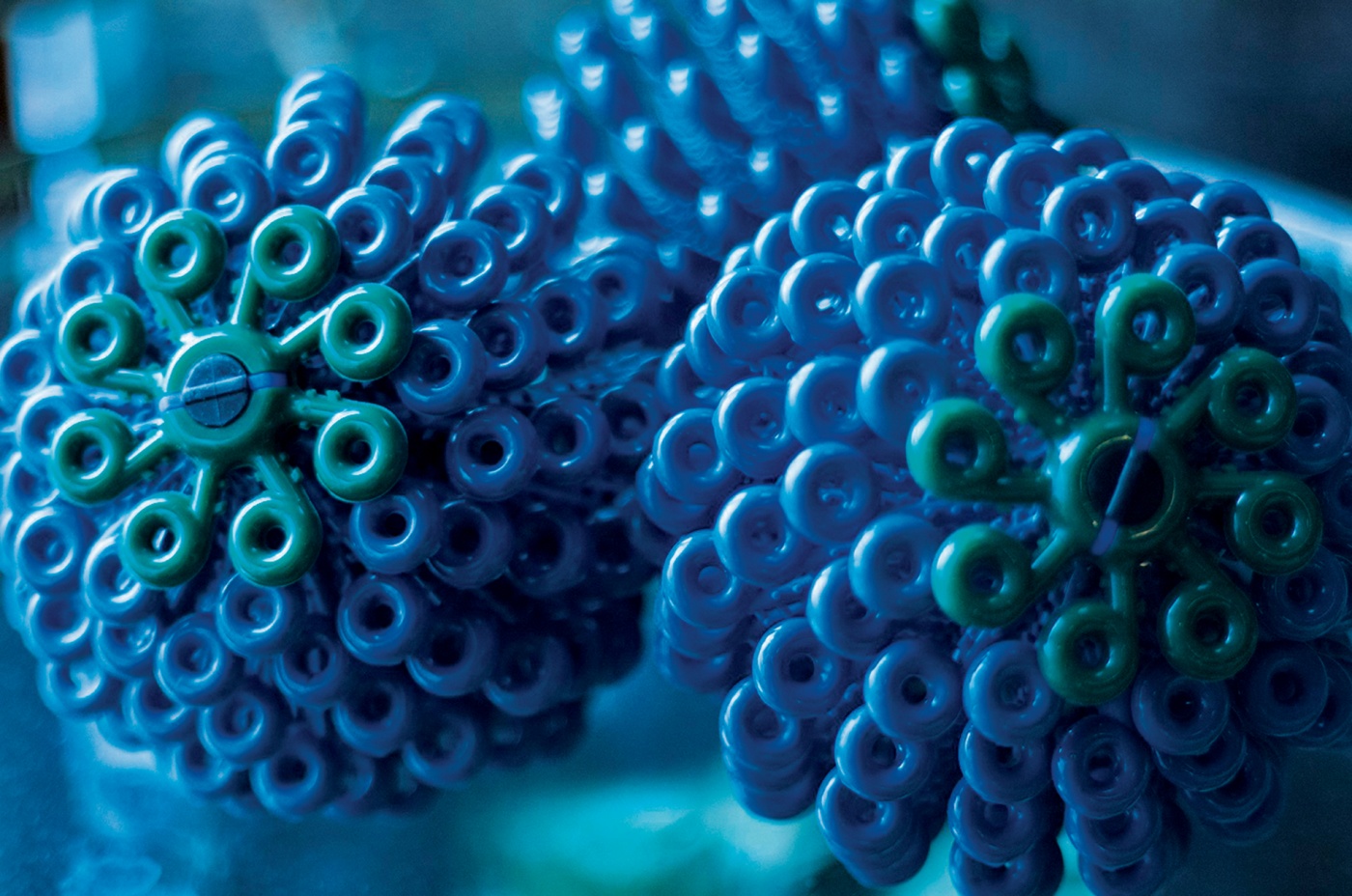 “We are eating our fleece,” says Rachael Miller ’93, cofounder and CEO of the startup Cora Ball. Translation: When we wash our clothes, microfibers enter our public waterways and oceans and are ingested by marine life, and, in turn, by us. A single fleece jacket in a wash cycle, Miller claims, releases 250,000 microfibers, among the ocean’s worst pollutants. Throw a plastic Cora Ball in and it mimics coral, trapping microfibers. If just 10 percent of U.S. households used one, Miller says, the oceans would be spared “the equivalent of 30 million water bottles each year.” With the help of $350,000 from a Kickstarter campaign, Cora Ball is now available at stores in 10 countries, from Australia to Iceland, and online at coraball.com