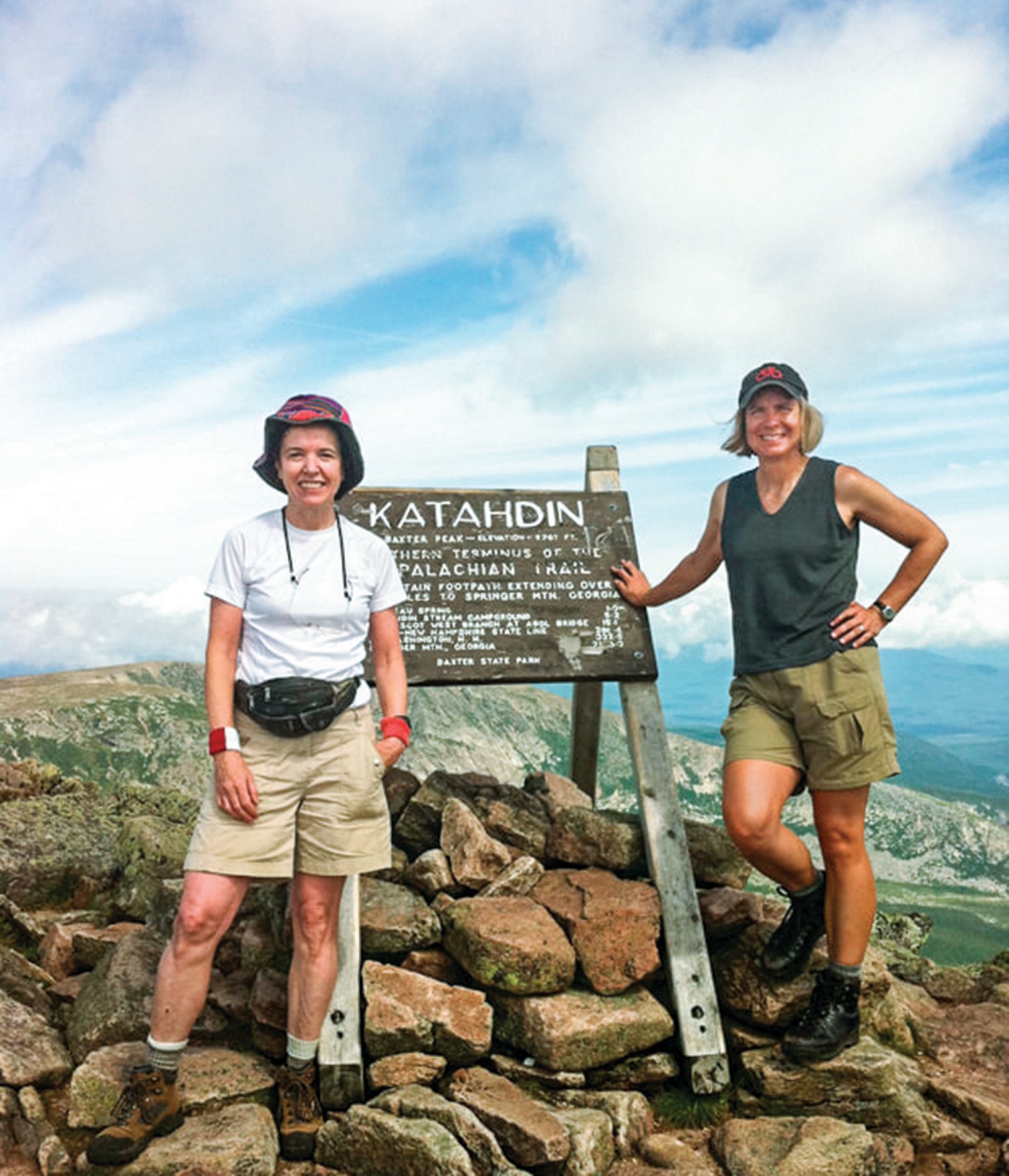 When Jane Trowbridge Bertrand ’71 turned 60, she set a major challenge for herself: to reach the highest point of every state, a pursuit known as “highpointing.” Her mistake, as she recounts in her new book, You Started WHAT after 60? Highpointing across America, was to go for the easiest ones first, such as Florida’s Britton Hill (345 feet) and Rhode Island’s Jerimoth Hill (812 feet). By age 65, she had checked off only 11 highpoints, none of them difficult. So pushing 70, she had to tackle the hard climbs, including Oregon’s Mt. Hood (11,239 feet), Idaho’s Borah Peak (12,662 feet), and California’s Mount Whitney (14,494 feet). Four months before her 70th birthday, Bertrand finished her quest, having reached 46 highpoints (excluding America’s toughest peaks of Montana, Washington, Wyoming, and Alaska). The book, says Bertrand, a professor at the Tulane School of Public Health and Tropical Medicine, “dispels the stereotype that the years between 60 and 70 are ones of inevitable physical decline.”