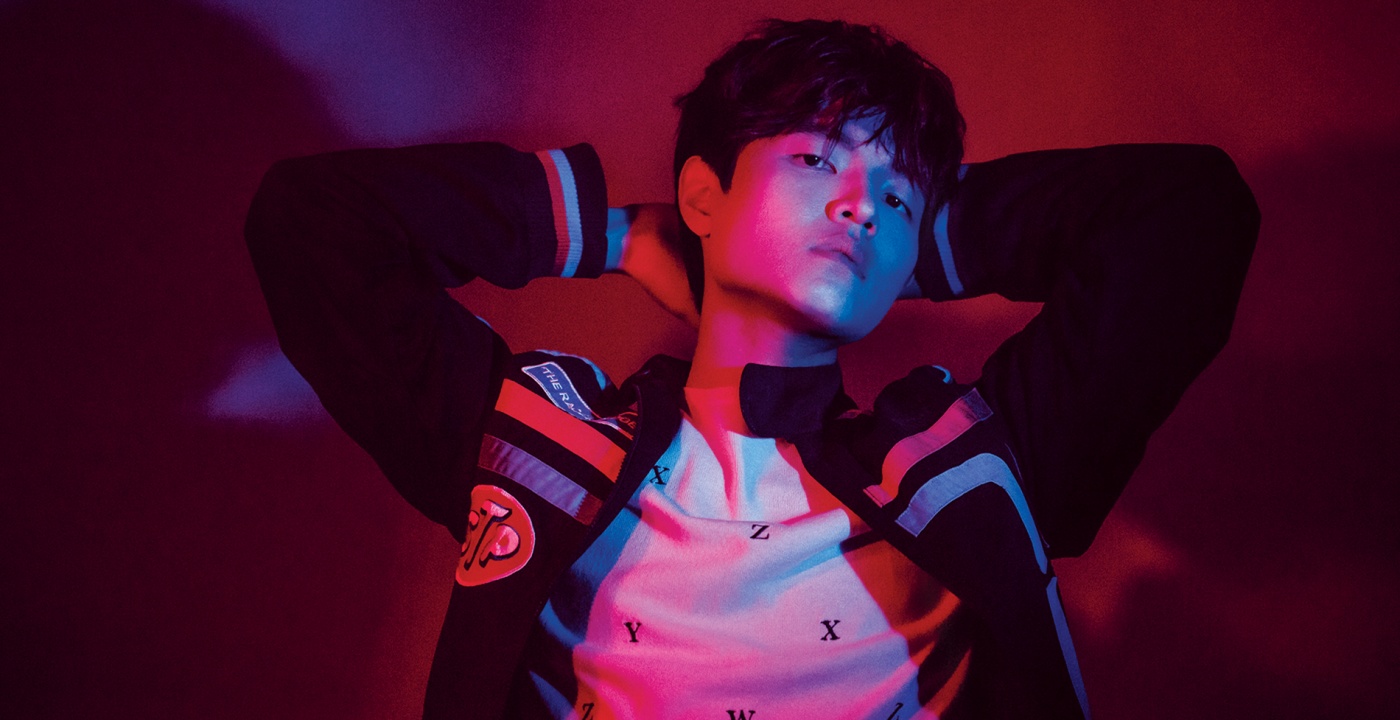 Last spring, Sang Min Lim ’17, known simply as SANG in his music career, released a debut single and video called “Fantasy.” A mix of K-pop, electronic, hip-hop, and R&B, according to Lim, the song is about him telling a girl that if she trusts him, he can fulfill her fantasies. The video, featuring dancer Dytto and her robotic dance style, creates a dreamlike, futuristic narrative, with lyrics in both English and Korean. He released a second song/video, “Remember,” in late July. Lim grew up in South Korea and came to the U.S. at age 19 to attend Brown, where he concentrated in economics. He has since relocated to Los Angeles, worked as a model, and is currently attending law school at the University of Southern California. While at Brown, he says, he watched the popularity of K-pop rise in the U.S., which gave him the confidence to pursue his music.