1,000 Rejections
How to get a cartoon in the New Yorker 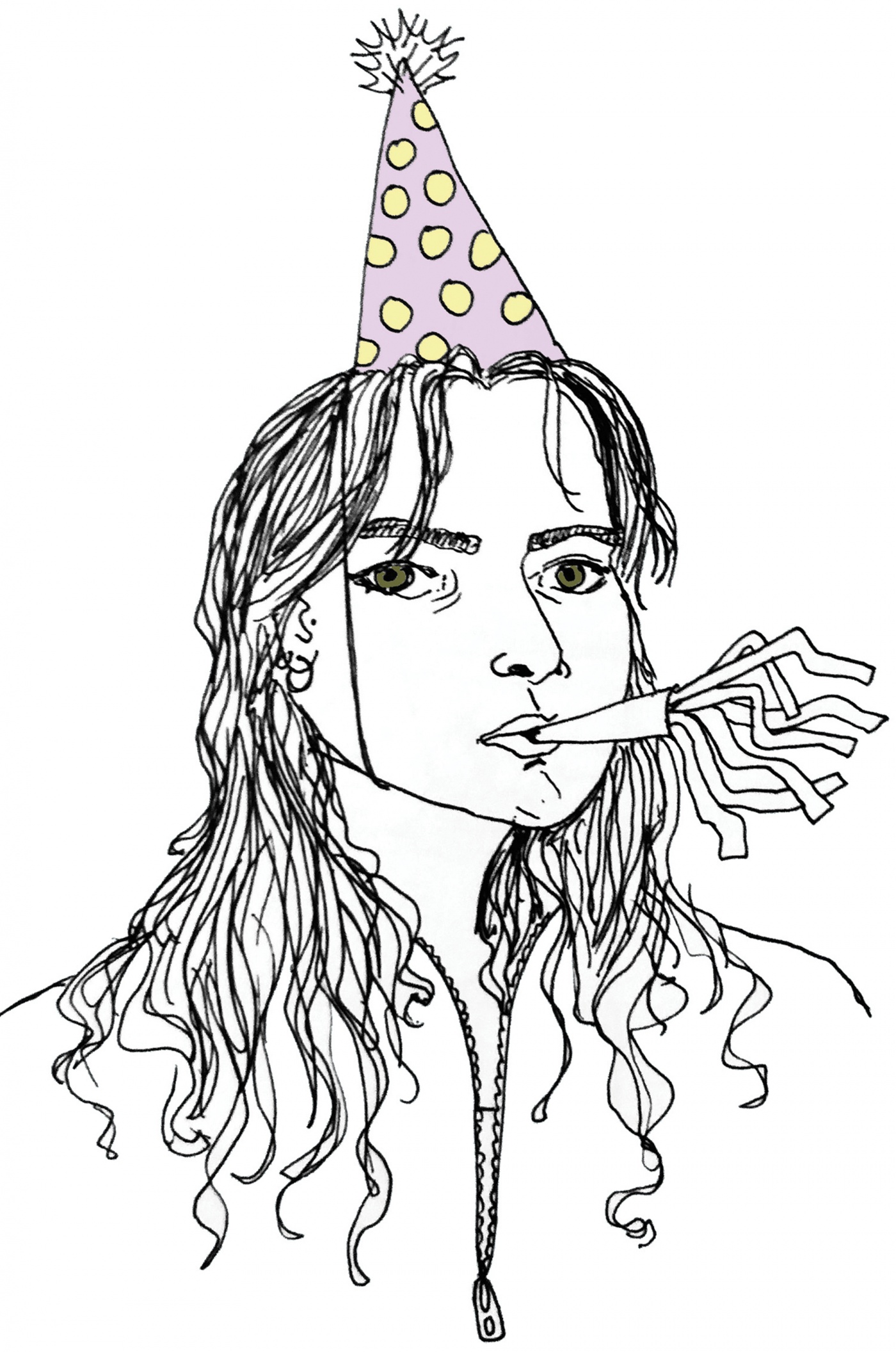 Her senior year in high school, a political cartoon Pia Mileaf-Patel ’20 had drawn won an award from the renowned Herb Block Foundation. Emboldened, Mileaf-Patel cold-emailed Bob Mankoff, then the cartoon editor at the New Yorker.

Apparently he was impressed with her chutzpah. The New Yorker did not have an internship program at the time, but Mankoff had Mileaf-
Patel sit in on his meetings with cartoonists and would personally critique her weekly cartoon batches. But it wasn’t until the beginning of her sophomore year at Brown—after over a year of sending in pitches—that her first cartoon was accepted and published. “It’s the classic ‘1,000 rejections first’ situation,” Mileaf-Patel says.

Since then, seven of her illustrated satire pieces have been published in “Daily Shouts.” Mileaf-Patel’s cartoons are fanciful, tongue-in-cheek, and frequently food-related. She toys with untapped uses for avocados and highlights “affordable” studio apartments in New York, such as “the last car on the A train” or “the perfect place (but it’s in New Jersey).” Mileaf-Patel’s cartoons keenly capture the cultural experiences that many young New Yorkers might share, like anxieties around finding housing, the push for environmentally-conscious choices, and the widespread fixation on avocado toast.

Mileaf-Patel is double concentrating in Modern Culture and Media and Literary Arts but still manages to take illustration courses at RISD, continuing to hone her knack for capturing the New Yorker’s attention.