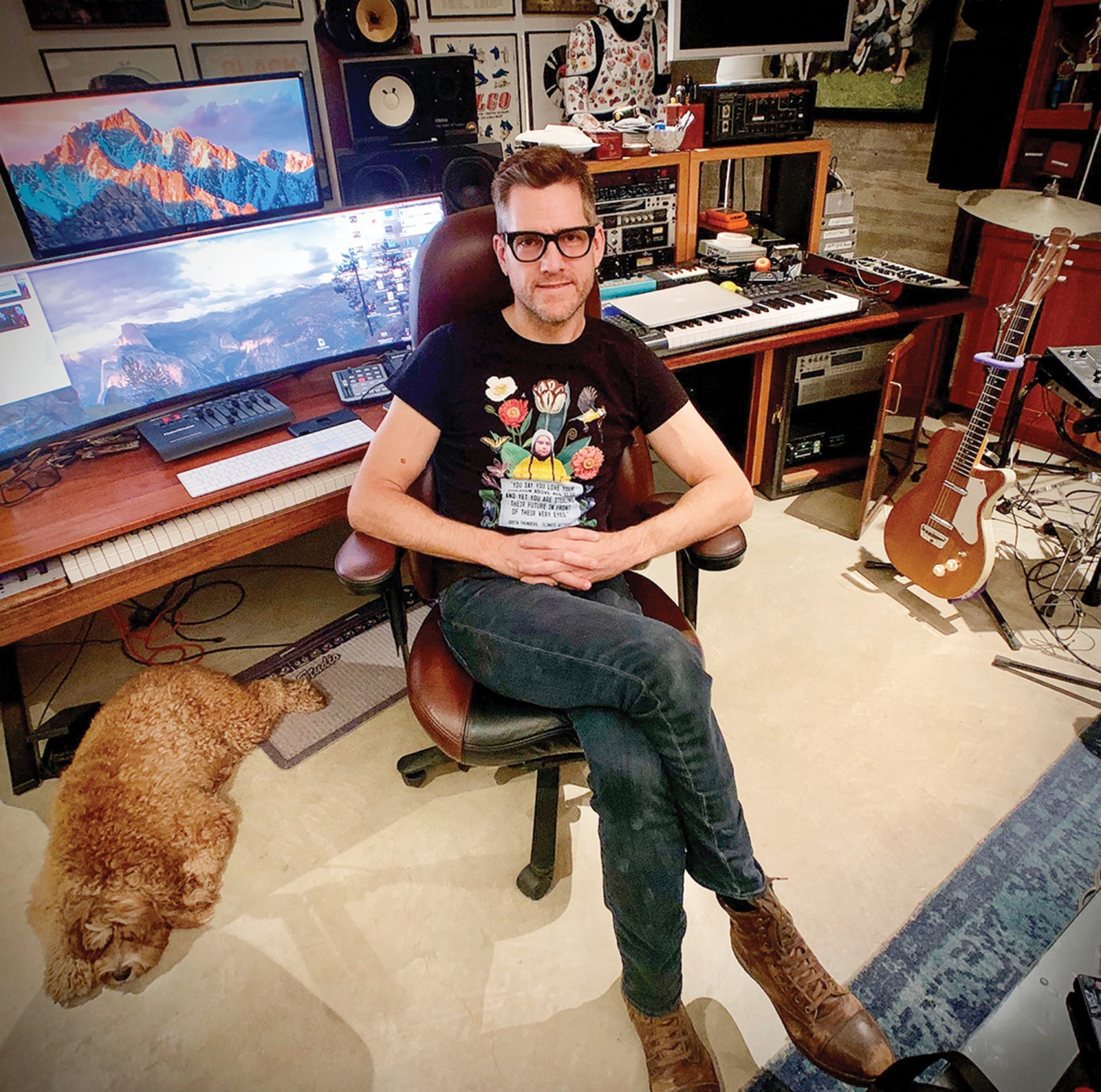 After 12 years scoring films and TV shows, including the ABC drama Scandal, Chad Fischer ’90 started working on an album of instrumental music. During breaks, he traveled to national parks with his wife and daughter. “I was listening to the music I’m working on and realizing, wow, this stuff sounds like I’m scoring these parks,” he says.

Fischer reached out to the National Parks Conservation Association about a collaboration, and his instrumental album became National Parks. The album was completed last fall, with select videos posted at chadfischermusic.com.

Fischer credits his musical career to his time at Brown, where he played drums in bands and backed singer-songwriter Lisa Loeb ’90. He continued working with Loeb after graduating, then moved to L.A. to join a former classmate in the band School of Fish. “That eventually blew up, and I formed my own band, Lazlo Bane,” says Fischer. “We made two albums, and when that folded, I realized that I didn’t know whether this was something I should keep doing.” The answer to that quandary came when Zach Braff, the star of the TV show Scrubs, chose “Superman,” a Lazlo Bane song, as the show’s theme song. “That led to me working with Zach on [the film] Garden State, which he directed, and I ended up scoring it. Then it was one thing leading to the next, doing independent films and then TV.”

Fischer plans two more “parks” albums and he has already licensed some of the music for commercial use.