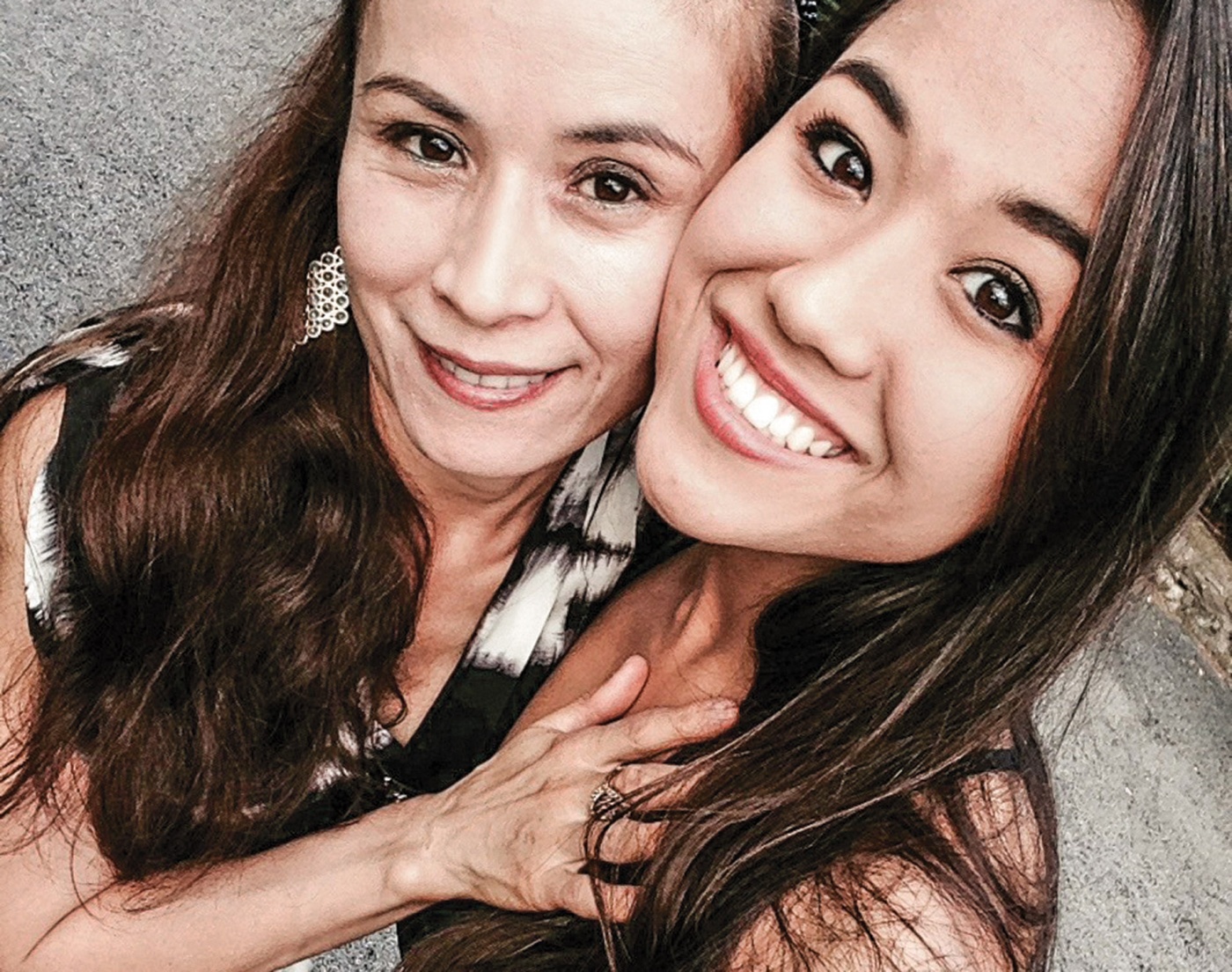 Gulmira Propper ’17 was born in Urumqi, the capital of the Uyghur region of China, a stop on the ancient Silk Road. When she was three, her family moved to Japan and later to Nashville, Tennessee, to escape the persecution of their people, the Uyghur, a minority Turkic ethnicity. In appreciation of her mother, Parida, she recently published a book—Silk Road Recipes: Parida’s Uyghur Cookbook—of the recipes she learned to make as a child. “We moved from country to country and from culture to culture, but my mother’s cooking always remained a constant,” Propper writes in the book’s foreword. She says her mother (far left) made sure she never forgot her Uyghur roots. Recipes include hand-pulled noodles (laghmen), butternut squash dumplings (kawa montah), pilaf (polo), and meat pie (gush-naan). Propper, who concentrated in economics and biology, will donate all revenue from the book to the Uyghur Human Rights Project. “I hope these recipes will help the world to get to know Uyghurs,” she writes, “and, above all, keep our culture alive.”