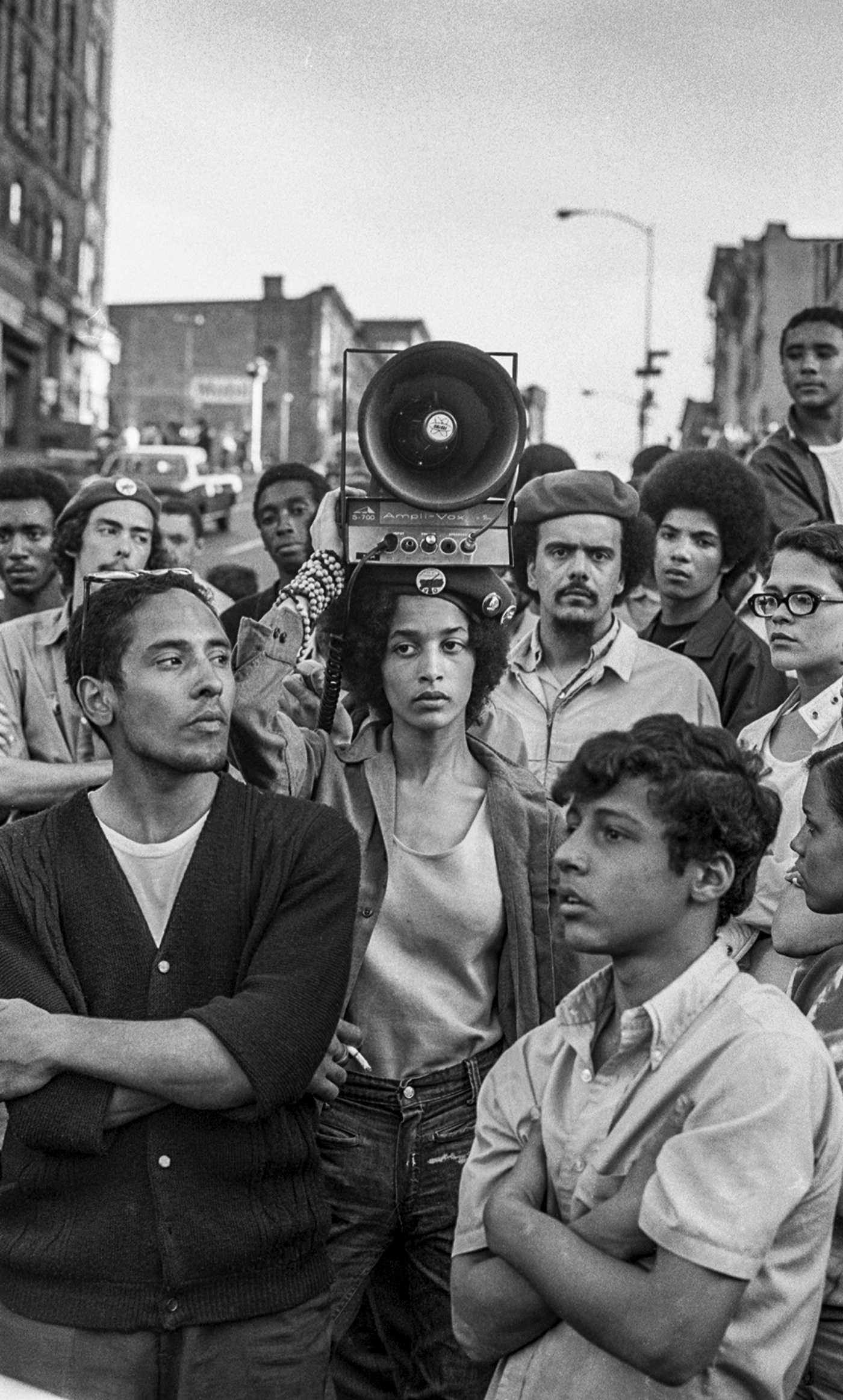 Members of the New York chapter of the Young Lords during a 1971 street rally in Newark, N.J.PHOTO: david fenton

Johanna Fernandez ’93, a professor of history at Baruch College of the City University of New York, has received a prestigious award for her 2020 book The Young Lords: A Radical History (University of North Carolina Press). The Organization of American Historians presented Fernandez with not only the Frederick Jackson Turner Award, which recognizes a first scholarly book dealing with American history, but also two others: The Merle Curti Social History Award and the Liberty Legacy Foundation Award. Fernandez first heard of the Young Lords, a 1960s and ’70s activist group of Puerto Rican men and women, at Brown. Her book follows their transformation from street gang to a counterpart of the Black Panthers fighting for social and economic justice in Chicago and NYC. She conducted nearly 100 oral history interviews and researched archival and personal collections, FBI counter-intelligence reports, and surveillance records from the NYC Police Department. “I’ve written this book for a new generation of radicals and activists,” she said in a podcast, “who are trying to transform the world as they see the many crises we’re living under.”

Find The Young Lords on bookshop.org

Reader Responses to The Young Lords