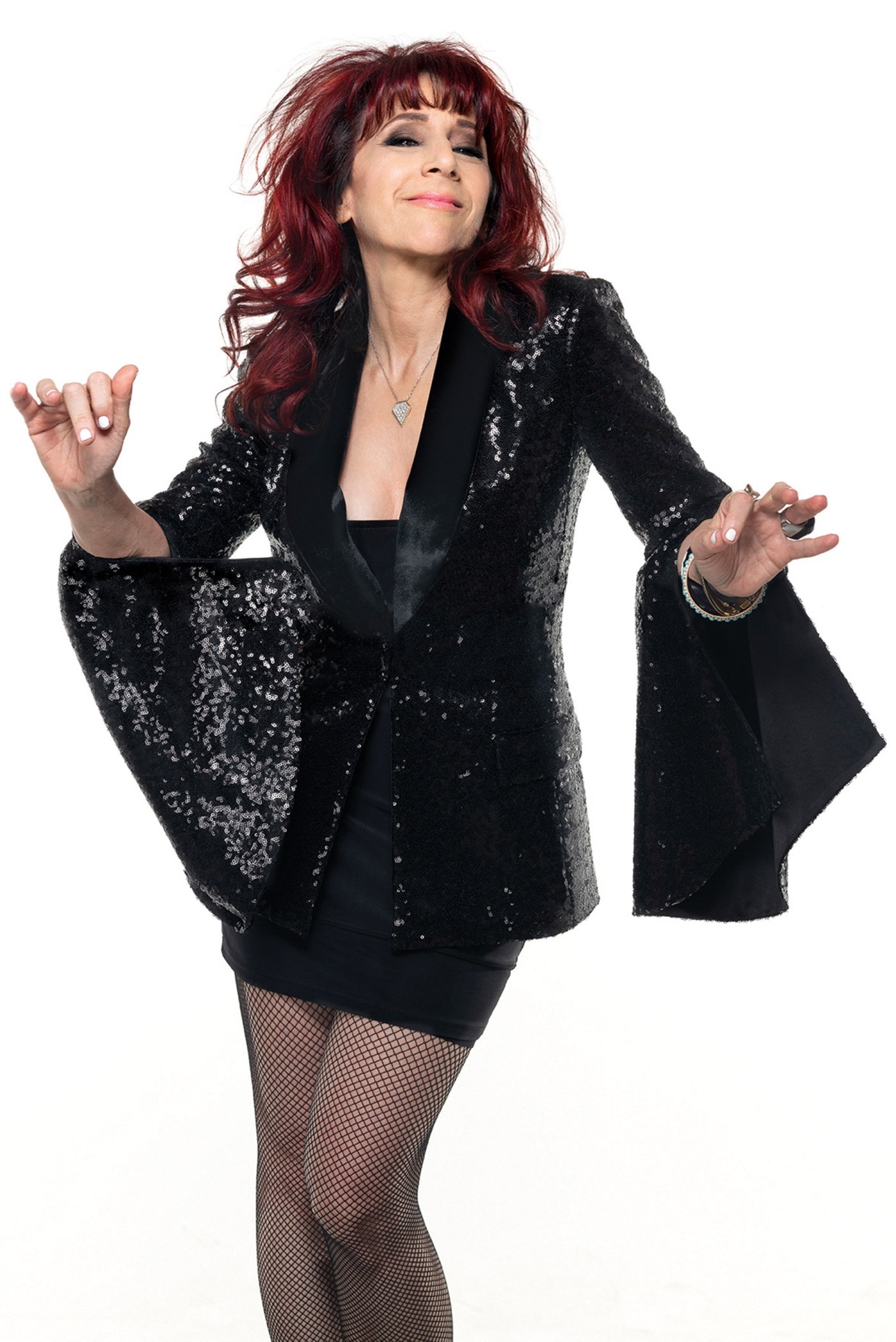 The road to her new memoir, So You Need to Decide, can be traced in some ways to a pie-eating ritual that periodically took place at the New Pembroke dormitory where Beth Lapides ’78 spent her sophomore year at Brown. “The dorm had this nook with a window cut out of the wall into the hallway. We called it the Funny Room,” she explains. “In the cafeteria some evenings, word would go out: ‘We’re going to meet in the Funny Room tonight.’ Somebody would steal a Boston cream pie. We’d get high and start to chant ‘Oh great pie, oh great pie.’ You’d take one bite and pass it around. Then, if you were moved, you’d get into the window and do a show. Probably that was my first intentional comedy.”

Lapides moved to New York and became a performance artist before shifting focus to stand-up. In 1988 she relocated to LA. Live comedy was booming but Lapides didn’t fit in. “I remember seeing Andrew Dice Clay at the Comedy Store and thinking there has to be another way,” she recalls. After a show at the feminist nonprofit Women’s Building, she talked with audience members. “I said, ‘When is the last time you laughed?’ And they were like, ‘Oh we don’t laugh. We’re women and we’re artists and we’re lesbians and if we go to a comedy club, they make fun of us.’ So I said I’d make a show that’s un-homophobic, un-xenophobic, un-misogynist. It’ll be the UnCabaret.”

Shortly after organizing a mock 1992 campaign to make the First Lady an elected position, Lapides took over a Hollywood music club every Sunday night and began hosting UnCabaret for young comedians like Kathy Griffin, Patton Oswalt, Julia Sweeney, and Margaret Cho. “UnCabaret is about people doing material for the first time,” says Lapides. “It’s not airtight, ossified. It’s happening in the moment.” She often nudged performers into new territory by lobbing questions from the back of the room. “I’d notice that one thing that kept an audience from laughing, so I’d ask the question that freed the performer to complete the piece with their answer.”

In her eight-hour Audible memoir So You Need to Decide, Lapides continues to raise questions about work, love, and spirituality, weaving conversations with such friends as Bob Odenkirk, Merrill Markoe, and Isaac Mizrahi into her own funny-sad narrative. “I’m always writing my memoir, even in my Instagram posts,” says Lapides. “But I love the combination of story and conversation where they meld together like a quilt to become a collective memoir.”