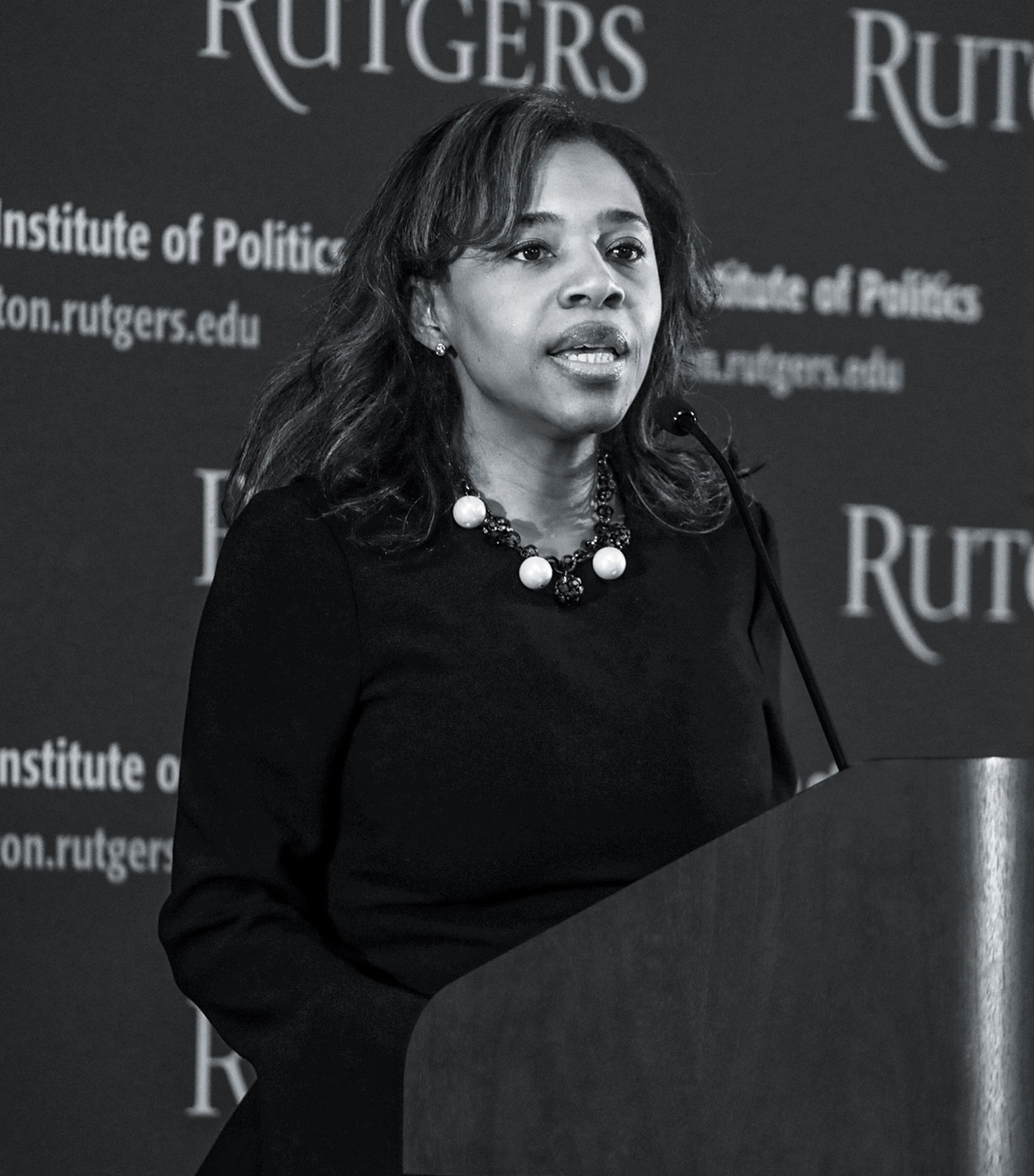 “You just want to be able to open up our democracy to all those who are eligible to vote,” says New Jersey Secretary of State Tahesha Wright Way ’93, who, since July 2021, has been the president of the strenuously non-partisan National Association of Secretaries of State—the first African American to lead the organization. When New Jersey Gov. Phil Murphy issued an executive order during the COVID pandemic to mail ballots to every eligible voter, she reached out to both Democratic and Republican officials in states where they’d been doing that for years. Her office has guided others in creating online registration portals and focused on encouraging young people to participate. For all the chaos and accusations of fraud we’ve heard in recent years—and even legitimate concerns over foreign interference—Way, a Bronx native and English and American literature concentrator who went on to get a J.D. and serve as a judge, paints a reassuring picture. She and other election officials work closely with law enforcement, cyber security experts, and federal partners from the FBI, Department of Justice, and Department of Homeland Security to game out possible problems. Way says there’s no evidence of widespread voter fraud— she’s most worried about voters believing bad information they might hear or read on the internet. “You just kind of fight this misinformation that’s going on, and also the disinformation,” she says. “For me, those are true forms of voter disenfranchisement.”