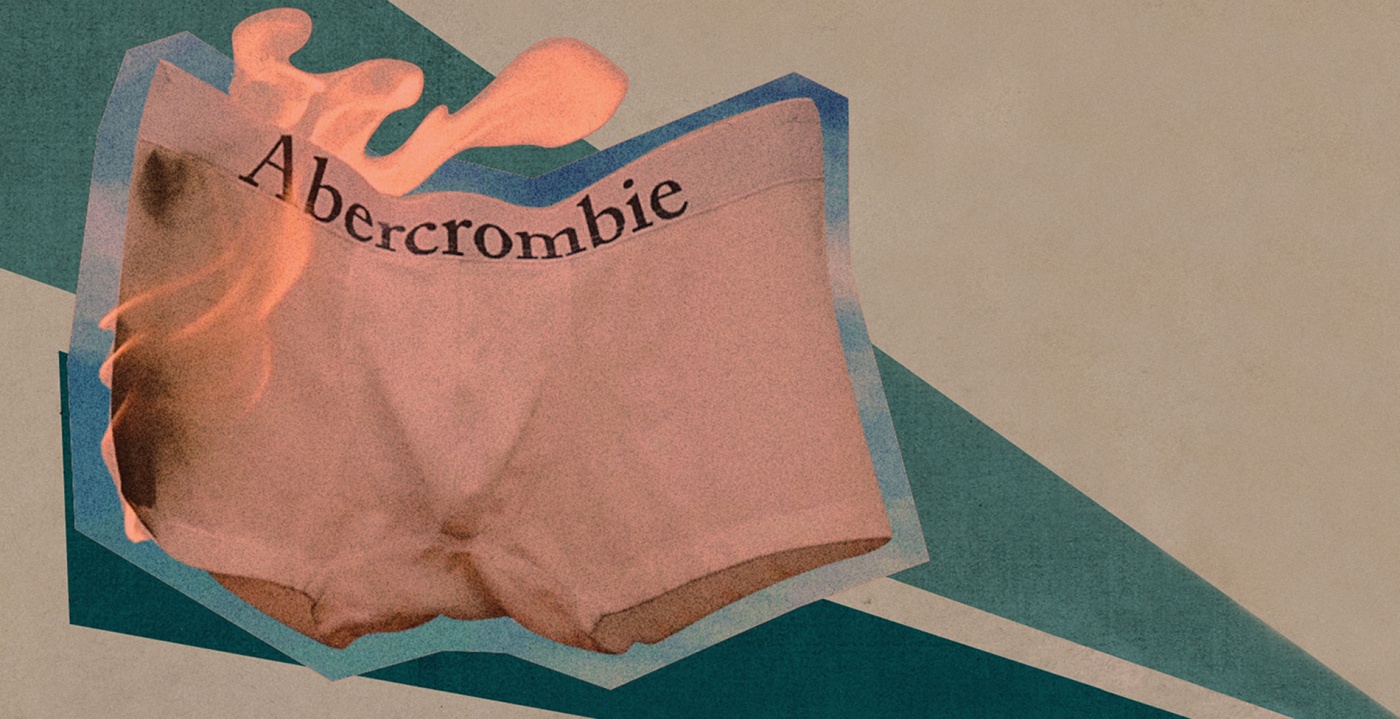 In White Hot: The Rise and Fall of Abercrombie & Fitch, which dropped on Netflix in April, documentarian Alison Klayman ’06 takes a deliciously snarky look at the toxic corporate culture that allowed A&F, and its half-naked, six-packed employees, to dominate suburban style until a series of lawsuits charging racism ended its reign in the 2000s. From the corrosive tyranny of CEO Mike Jeffries to the homoerotic imagery created by photographer Bruce Weber—the film hints at his alleged predatory behavior—White Hot opens a schadenfreude-filled portal to a time when conformity and white preppy entitlement were in and Black, Asian American, and Muslim employees were sidelined. Klayman also directed Jagged, The Brink, and Take Your Pills.