Maya Sonenberg ’84 AM released an award-winning short story collection, Bad Mothers, Bad Daughters. Maya had a book tour at independent bookstores in Seattle and at the KGB Bar in New York City. The book generated a great deal of early interest including a starred review in Foreword Reviews.

Maya Sonenberg ’84 AM writes: “I published Bad Mothers, Bad Daughters on August 1. I cannot remember a time when I didn’t write stories, but receiving my master’s in creative writing from Brown was one of the major turning points in my career as a serious writer. In the intervening years, I have published two collections of stories, two chapbooks of prose and images, and numerous essays in literary journals. Studying with Jack Hawkes, Robert Coover, Meredith Steinbach, and Susan Sontag were truly formative experiences, and their legacies of rich prose and experimentation continue to live in my work. Pulling on fairy tales, conventional realism, and experimental forms, the stories in my newest collection ask the reader to consider whether the common and human emotions women often experience when faced with the stresses and tedium of caregiving are really so ‘bad.’” 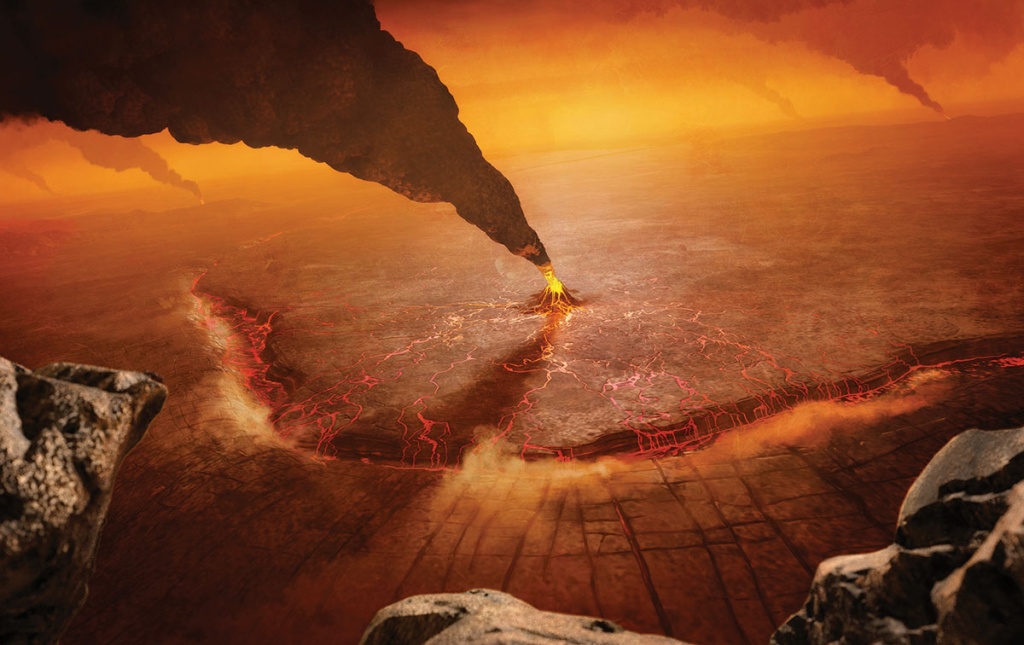 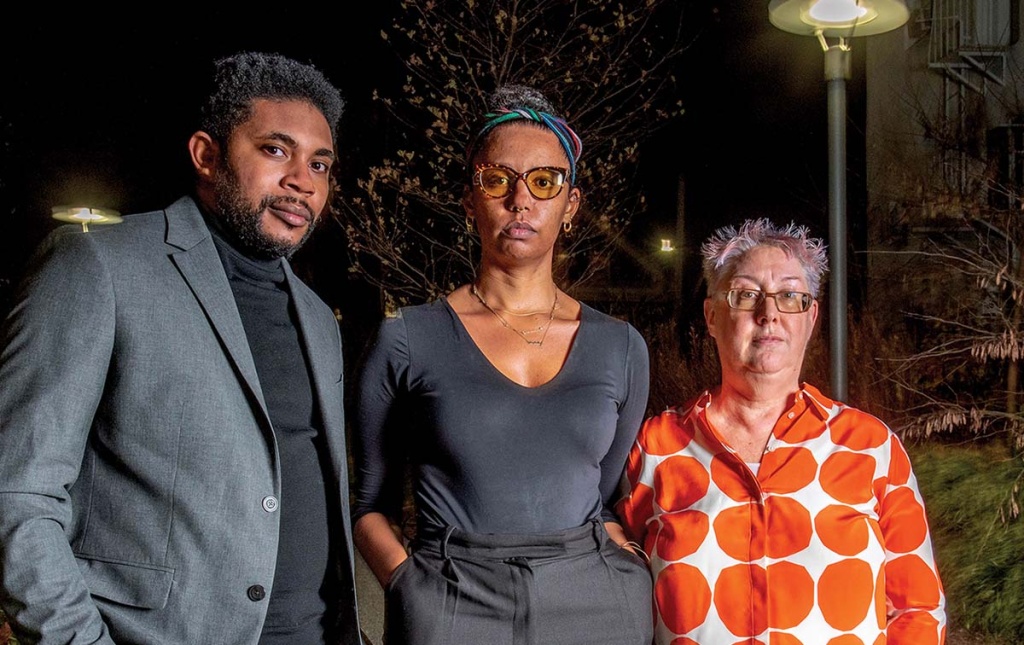 NASA announced funding for two missions to Venus. Both are headed by Brown alums. The orbiter, VERITAS, is led by Dr. Sue Smrekar  ’84 and the probe, Davinci+, is led by James Garvin ’84 PhD. Each team will get about $500 million, and launch is expected between 2028 and 2030. 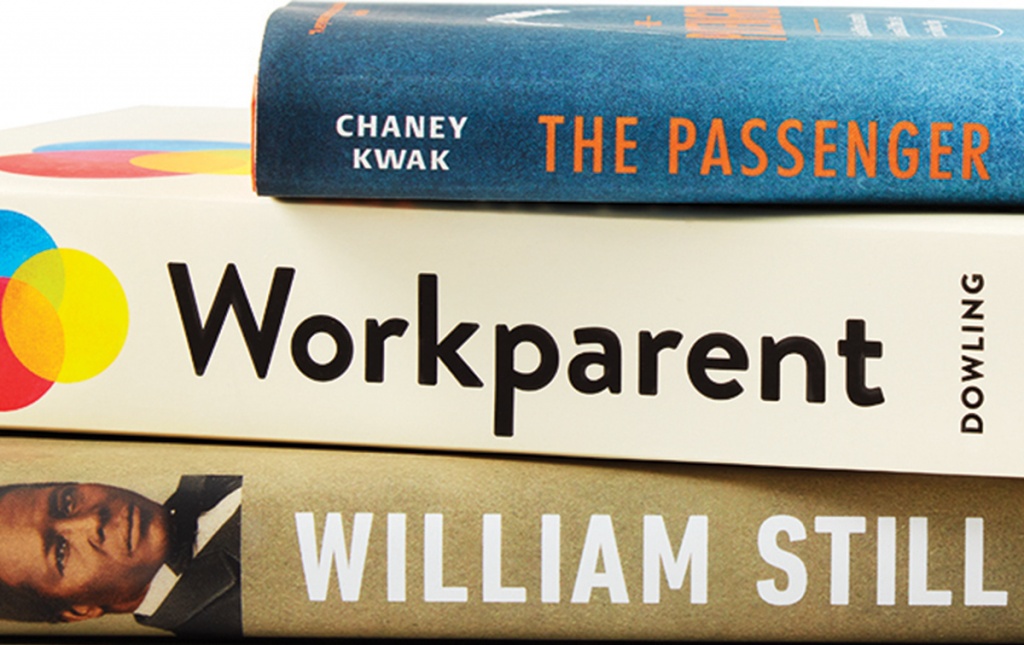 Jeff Wallach’s ’84 AM debut novel, Mr. Wizard, was published in April with Open Books. The story follows two brothers who learn via DNA testing that their supposed father is not who they thought. 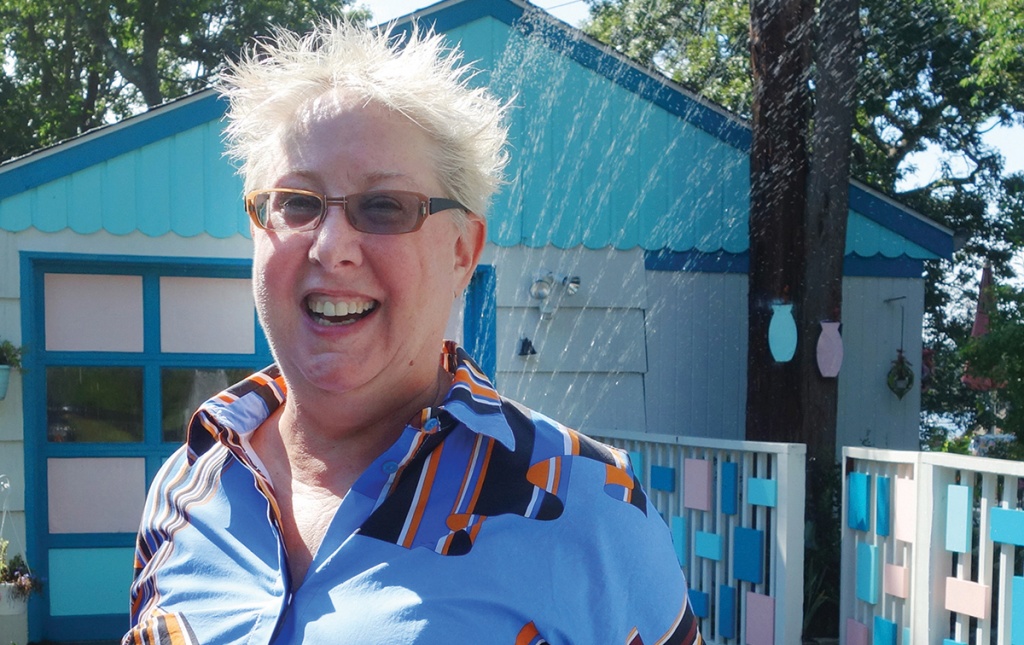 Jeffrey Lesser ’82, ’84 AM has been named the director of the Claus M. Halle Institute for Global Research at Emory Univ.

Chan-Jin Park ’84 ScM, of Weston, Mass.; May 8, after a brief illness. He was the president of Massachusetts Engineering Group for 30 years. He is survived by his wife, Hee-Young, and two sons.

Joseph T. Keeley ’84 PhD, of Lynchburg, Va.; May 13. He worked for most of his career as a plasma physicist with a focus on fuel cells and nuclear energy. He was the author of numerous scientific publications and held several patents. He worked as a research scientist in Troy, Mich., and Woburn, Mass., in the early years of his career. He eventually settled in Lynchburg, where he worked as a research chemist for McDermott International Ltd., and a research engineer for BWX Technologies. He was a senior technical specialist with Babcock and Wilcox nuclear operations. At the time of his death he was working as a consultant with BWX Technologies and was an adjunct professor at Lynchburg College in the chemistry department. He is survived by his mother, two sisters, a brother, and several nieces and nephews.

Elizabeth Bowen Chase ’84 AM, of Belfast, Me.; Feb. 5. She taught French at Colby College for two years and directed their Colby-in-Dijon semester abroad program. She left to work at Fleet Bank and returned to Colby in 1998, where she administered financial aid for 11 years. She had a deep interest in Zen Buddhism and attended retreats at Zen Mountain Monastery (N.Y.). She also enjoyed playing the organ and rowing with the Come Boating crews on Penobscot Bay. She was a member of the National Society of Colonial Dames of America. She is survived by her husband, John; a brother and sister-in-law; and many nieces and nephews.

Patricia Heard Symonds ’79, ’84 AM, ’91 PhD, of Providence; Nov. 6. While her youngest children were still at home she enrolled at Brown through the RUE program to obtain her degrees in anthropology. She also played on the varsity women’s tennis team as an undergrad. With support from her husband, she did extensive research in the late 1980s in a Hmong village in northern Thailand. Her ethnographic study Calling in the Soul; Gender and the Cycle of Life in a Hmong Village was later published as a book by the University of Washington. She joined Brown’s faculty in 1992 as an adjunct associate professor in the anthropology department. During her tenure she taught courses in her areas of expertise and mentored several students who remained close friends and colleagues. She is survived by her husband, Alan Symonds ’04; six children; three grandchildren, including Marco A. Steinsieck ’08; two great-granddaughters; and a brother.

J. Cody Harper van Heerden ’84 AM, of Northeast Harbor, Me.; Sept. 12, of ALS. After receiving a master’s degree in geology from Brown, she moved to Walpole, Me., to focus on sediment chemistry at the Univ. of Maine’s Darling Marine Center. She received a second master’s degree in oceanography and worked at Bigelow Laboratory for Ocean Sciences in Boothbay, Me., and for the Department of Environmental Protection as an environmental and regulation specialist. In 1988 she moved to Northeast Harbor and taught math, developed curriculums, coached soccer and basketball, and served on the board of The Bay School in Blue Hill, Me. She served on many boards, including the Acadia Wildlife Foundation, and was an active trustee of the College of the Atlantic, where she obtained her third master’s degree in human ecology with a focus on institutional economics. She also co-owned Artemis Gallery in Northeast Harbor. She is survived by her husband, Christiaan; two daughters; a brother; and a niece.