In Defense of the Filibuster

If you’re tired of the political gridlock in Washington, D.C., you might think getting rid of the filibuster would be a good idea. Brown political scientist Richard Arenberg and Georgetown’s Robert Dove say: Think again. Although the filibuster is now used to block legislation in the U.S. Senate more often than ever before, Arenberg and Dove argue in their new book, Defending the Filibuster: The Soul of the Senate, that the tactic is actually a sign of a healthy democracy. Here, Arenberg explains why. 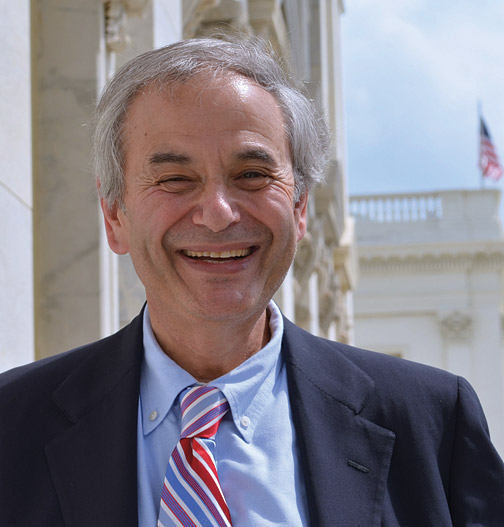 BAM So why not get rid of it?
RA This set of rules has been a force in our system for 200 years now, pushing the Senate in the direction of consensus-building. Since it takes a supermajority to end debate on controversial matters and get significant things done, this requires in almost every circumstance that the majority have at least a part of the minority working with them in order to move things forward.

BAM But the House doesn’t have the filibuster, and it’s still around.
RA And to people who think [getting rid of it in the Senate] would fix these polarization problems I say you better love how the House of Representatives operates. It operates by majority vote, and so the leaders of the two parties don’t even talk to each other. They can’t work together, so the majority does pretty much what it wants.

BAM Is the filibuster in danger?
RA A fear of that was one of our motivations for writing the book. At the heart of the debate is an argument that will most likely come up in January over what’s called the “constitutional option.” This is the notion that at the beginning of each new Congress the rules of the Senate, including the right to filibuster, can be changed by majority vote. So then the question comes up: Can they get away with it, can they do it?

BAM So how do you prevent the filibuster from being abused, as it seems to be now?
RA We have suggested that senators of both parties negotiate a package of reforms to be triggered one or two Congresses in the future. This trigger mechanism could put a lot of potential reforms on the table that would help to make the Senate a more efficient body.

Reader Responses to In Defense of the Filibuster