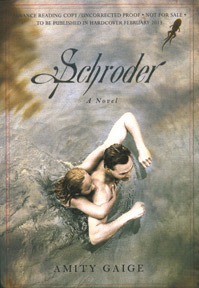 Schroder by Amity Gaige ’95 (Twelve).Gaige has a gift for probing love’s complexities. In this, her third novel, she tells the story of a father who kidnaps his young daughter during a parental visit. Over the next few days, he takes her on a very confused but sweet journey. As TVs broadcast their faces across the region, he shows himself to be a deeply flawed but caring parent. 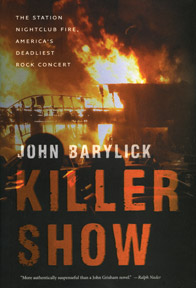 Killer Show: The Station Nightclub Fire, America’s Deadliest Rock Concert by John Barylick ’71 (University Press of New England). Ten years ago this February, pyrotechnics discharged at a Rhode Island concert by Great White, a heavy-metal band, ignited sound insulation, engulfing the building in flames, killing 100 concertgoers, and injuring twice that number. Barylick, a lead attorney for the victims, describes the events leading up to the fire and takes us through its aftermath. There’s more than enough blame to go around, most of it attributable to greed. 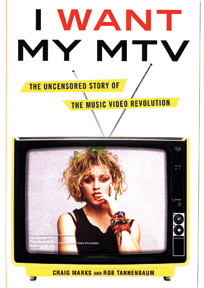 I Want My MTV: The Uncensored Story of the Music Revolution by Rob Tannenbaum ’83 and Craig Marks (Penguin). When it first broadcast in 1981, MTV was a crazy idea: a round-the-clock rock concert aimed at teens. By 1984, it was a worldwide powerhouse, driving the careers of Michael Jackson, Madonna, Prince, and other superstars. At 600 pages, this compendium of snippets from interviews with musicians and industry leaders is like its subject: lackluster at times, but punctuated by gems so brilliant that it’s addictive.


The Man Who Wouldn’t Stand Up by Jacob M. Appel ’96 (Cargo Publishing).

Love is a Canoe: A Novel by Ben Schrank ’91 (Sarah Crichton Books).

The Watchful Clothier: The Life of an Eigtheenth-Century Protestant Capitalist by Matthew Kadane ’99 AM, ’05 PhD (Yale University Press).

Family-Centered Treatment With Struggling Young Adults: A Clinician’s Guide to the Transition From Adolescence to Autonomy by Brad Sachs ’78 (Routledge).

The Memoir of Lieutenant Dumont, 1715-1747: A Sojourner in the French Atlantic by Jean-François-Benjamin Dumont de Montigny; translated by Gordon M. Sayre ’88 and edited by Carla Zecher (University of North Carolina Press).

How Literature Saved My Life by David Shields ’78 (Alfred A. Knopf).

The Science of Consequences: How They Affect Genes, Change the Brain, and Impact Our World by Susan M. Schneider ’82 AM (Prometheus Books).

Never Look a Polar Bear in the Eye: A Family Field Trip to the Arctic’s Edge in Search of Adventure, Truth, and Mini-Marshmallows by Zac Unger ’96 (De Capo Press).