Radio producer and reporter Aingaran (Ike) Sriskandarajah ‘08 is part of a team that won a News & Documentary Emmy last fall in the category of New Approaches: Current News Coverage. The team works for Reveal, from the Center for Investigative Reporting, and the award recognizes a multimedia project that highlights a systemic failure to match missing people with unidentified bodies, despite advances in forensic technologies. The project includes a four-part film documentary series examining a cold case from 1969, as well as a radio podcast, a long-form article, and an app that helps those trying to locate a missing person. Sriskandarajah has also worked for Public Radio International’s Living on Earth and for NPR’s Youth Radio. Experience The Dead Unknown at revealnews.org. 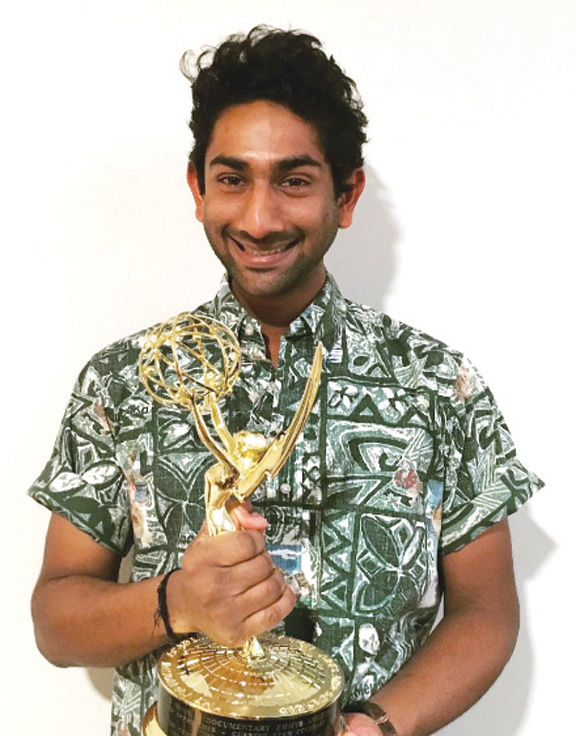