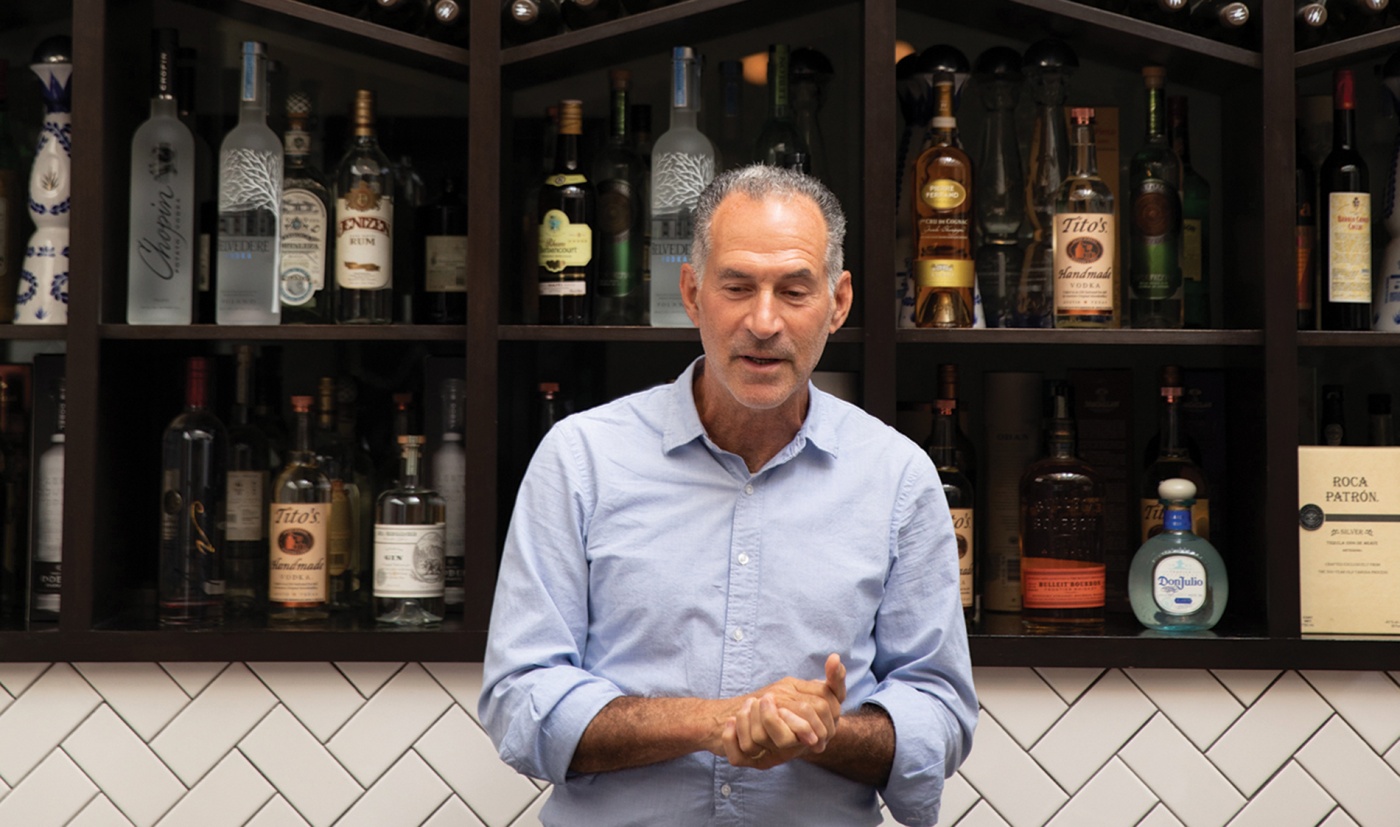 David Lipman ’76 knows the meat industry. The son and grandson of butchers, Lipman has gone from working in his family’s meat market to serving as Chief Scientific Officer of a company that seeks to take animals off the menu entirely.

Lipman joined Impossible Foods, a Silicon Valley startup applying molecular biology to food production in May of 2017. As CSO, he oversees research and development, as well as information technology. Impossible Foods’s decision to hire Lipman reflects the company’s commitment to science, as Lipman is one of the most highly cited researchers in biomedicine. Prior to joining Impossible Foods, he led the National Center for Biotechnology Information (NCBI) since its creation nearly 30 years ago.

Lipman has known Impossible Foods founder Patrick Brown, formerly a Stanford University biochemist, for 25 years. Brown started the company in 2011 to apply cutting-edge science to the problem of global food sustainability. Animal agriculture is more environmentally destructive than any other technology on Earth, and the mission of Impossible Foods, says Lipman, is to reduce the demand for animal products by making something that’s more delicious than meat.

“To make a plant-based burger that a meat-eater would like, you have to approach how meat gets its flavor with an understanding of biochemistry,” says Lipman. The critical discovery was that heme, a molecule in all living things, is found in extremely high concentrations in animal muscle and plays a role in the chemical reactions that occur when meat is cooked and even chewed.

Impossible Foods uses leghemoglobin, a heme- containing protein from soy plants, to create a meaty taste and feel. Their first product is the Impossible Burger, a patty that delivers the same protein and iron as a beef burger but is made entirely from plants. The Impossible Burger uses about 75 percent less water, generates about 87 percent fewer greenhouse gases, and requires around 95 percent less land than conventional ground beef from cows. While the Impossible Burger isn’t available in grocery stores, you can try one at more than a thousand restaurants in the U.S. and Hong Kong (there’s a list at impossiblefoods.com).

However, some environmental and consumer groups have expressed concerns that the burger’s key ingredient, leghemoglobin, is made using genetically modified yeast in a laboratory—even though numerous studies have found that genetically modified organisms are safe to eat.

Lipman says that that is entirely the case with the Impossible Burger and that the company’s top priority is the health and safety of its consumers. He adds that Impossible Foods has gone above and beyond compliance with FDA regulations. The company has said it is confident that it will receive the blessing of the agency, which is conducting a safety review.