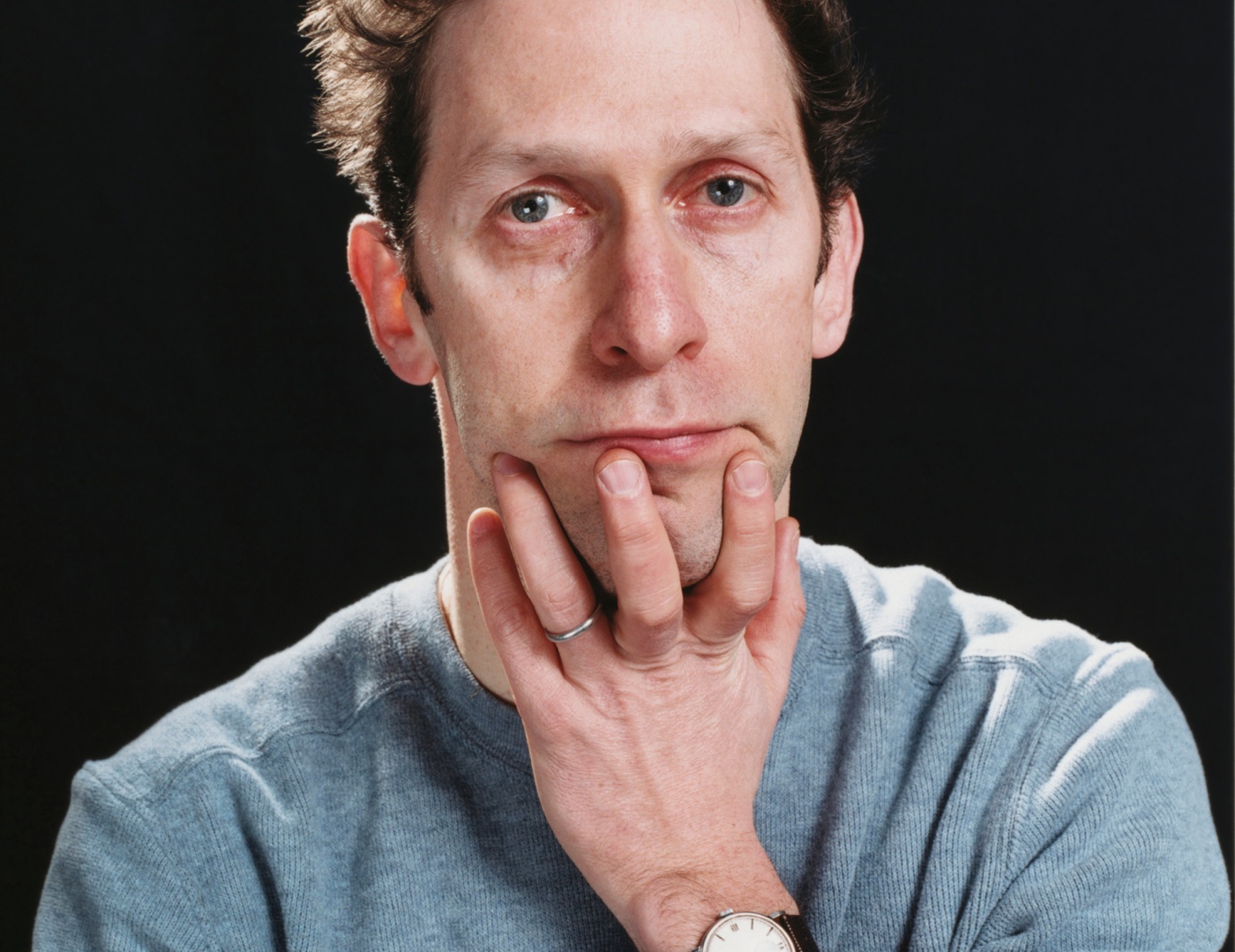 Eighteen years after his O Brother, Where Art Thou? breakthrough performance, Tim Blake Nelson ’86 reunites with the Coen Brothers to make the cinematic entrance of a lifetime in The Ballad of Buster Scruggs. Dressed entirely in white, Nelson as Buster rides a horse through the desert while strumming a guitar and crooning the cowboy ballad “Cool Water.” Over the next few minutes, Buster blithely kills a poker cheat, does a jig on top of a bar, and shoots the fingers off an upstart gunslinger one at a time, grinning all the while. Nelson says, “The trick in the movie is about playing this benign singing cowboy with real brio so the violence Buster carries with him becomes all the more surprising.”

To prepare for the first of six frontier tales showcased in the Coens’s feature-length anthology—now streaming on Netflix—Nelson learned to play guitar, twirl pistols, and guide his horse without using reins. He also mastered Joel and Ethan Coen’s ornate dialogue rooted in a bygone period. Slipping momentarily into a drawl, Nelson quotes Buster: “Don’t let my white duds and pleasing demeanor fool you. I’ve been known to violate the statutes of man and not a few of the Almighty.” Nelson explains, “Old fashioned movies had a lot of funny, sesquipedalian rhetoric. Joel and Ethan love language so they embrace that. As an actor, you just accept that this kind of language is easily available to Buster Scruggs, the guy who never gets rattled.” 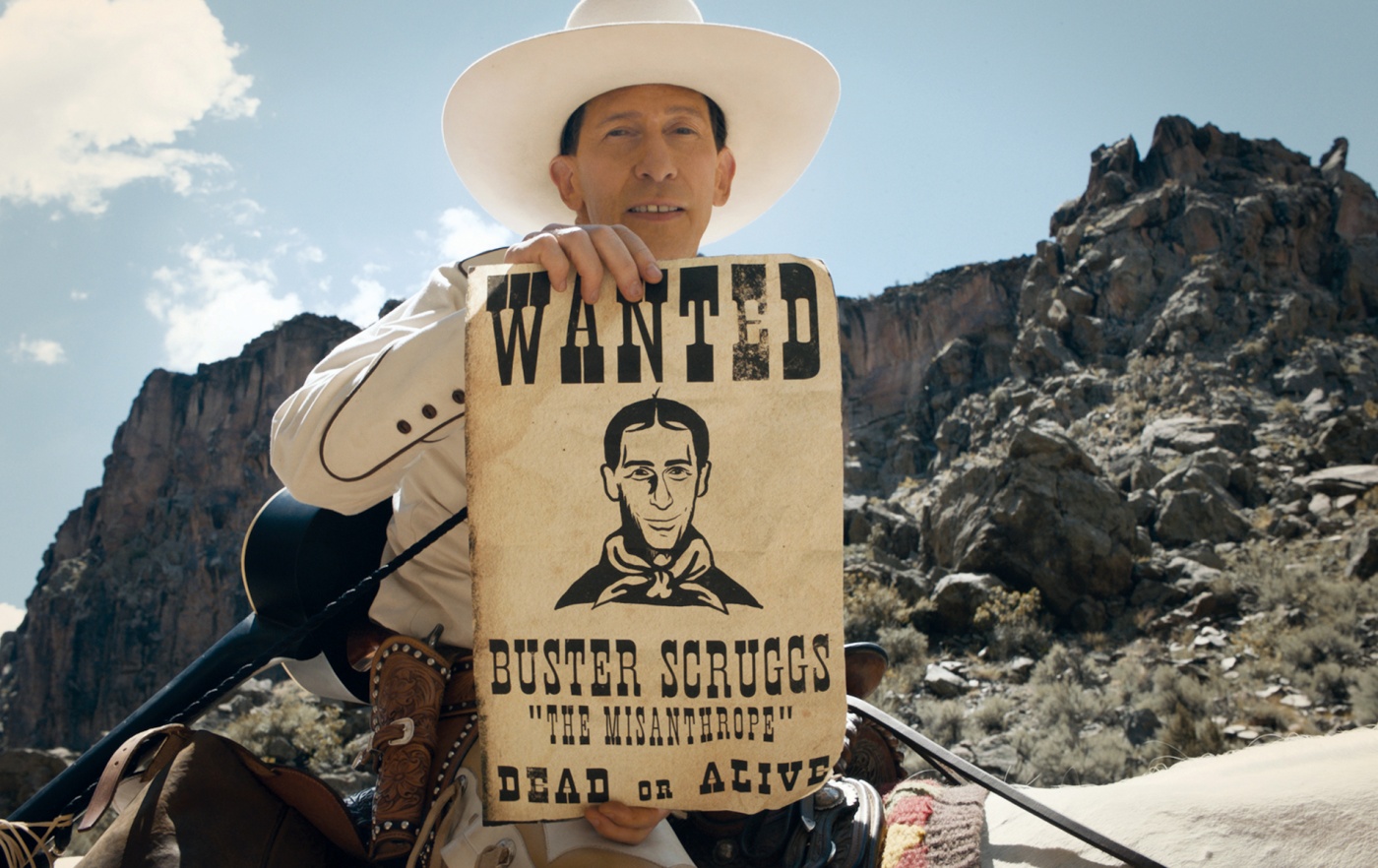 Beyond Buster, Nelson, an Oklahoma native, costars later this year in HBO’s alternative history series Watchmen, produced by Lost co-creator Damon Lindelof and based on the DC Comics superhero series. Nelson says, “There’re a lot of reasons Watchmen became irresistible to me. Not the least of these is that it’s set in Tulsa. The show deals with some very serious cultural fractures in America right now, though I can’t tell you specifically what.”

Throughout his career, Nelson has interspersed acting gigs with writing and directing projects. He continues that balancing act in April when his new play Socrates debuts at the Public Theater in New York. “I was a classics major at Brown and I’ve always wanted to take on Socrates, but only recently did I get the confidence and hopefully the ability to manage the story as an evening in the theater,” Nelson says. “Socrates’s trial and murder comprise one of the most important and puzzling moments in Western history.”