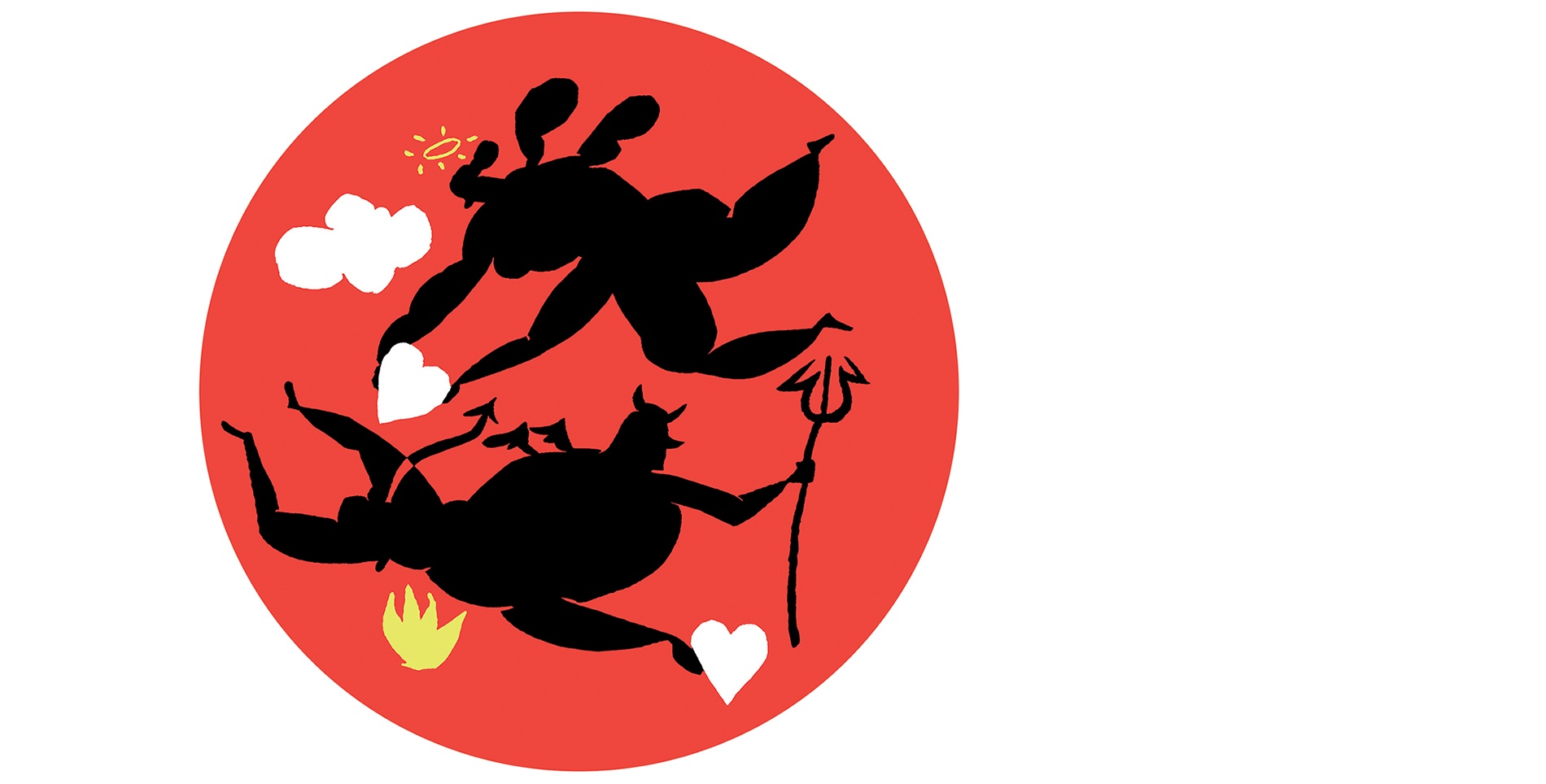 “Is Geena Woo single? Asking for a friend…” “Girl with the dark hair and blue turtleneck at Andrews Tuesday evening, who are you??” “Matt L Steinberg you make my heart go boom boom boom boom boom.” “Dear Girl I Saw Crying in the Rock on Tuesday Night, I hope that you’re okay.” Checking the day’s anonymous messages is a must for many students, especially since the 2015 launch of the Facebook page Brown Bears Admirers (BBA). Naturally controversy ensued. Here’s post #20,216: “Between the classist and transphobic posts to the gross way people have been sexualized I’m disgusted that this is still a page that still exists.” BBA went dark in April, then resumed with lowered frequency. In September, enter Blueno Bear Admirers, Coke to BBA’s Pepsi, “happy to facilitate meet-cutes of all sexualities and all genders.” Its moderators post strict guidelines, like nixing TAs jonesing for students, citing “Title IX-violating power dynamics.” The formula works: each day on average there’s a new batch of 42 posts, purportedly uploaded by the giant blue teddy bear, an art installation on campus. In October, apparently in response, BBA re-upped its frequency. “Great, now I get to be twice as disappointed when no one longs for me,” one student remarked.