Bergman: A Year in a Life
Film examines the life of director Ingmar Bergman 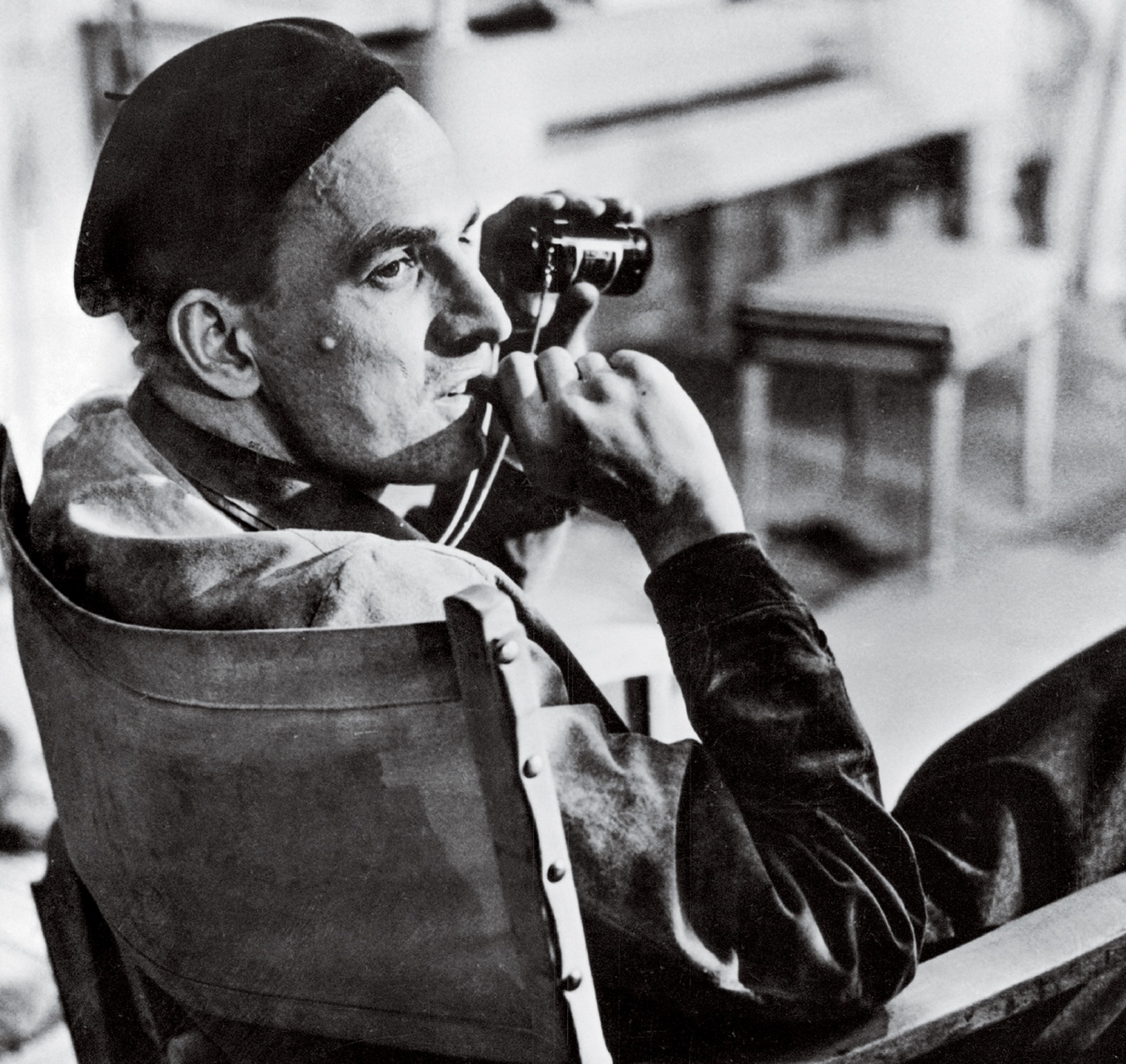 Jane Magnusson ’92, director and narrator of Bergman: A Year in a Life—which was released last year as part of the centenary celebration of the Swedish director’s birth—received the prestigious European Film Award for Best Documentary in December. The film focuses on 1957, a particularly prolific year during which Bergman released two of his most important works, The Seventh Seal and Wild Strawberries; made his first TV movie, Brink of Life; and directed four plays for the theater, including Ibsen’s Peer Gynt. Unlike many documentaries about Bergman, Magnusson’s film gives a forthright portrayal of his unruly personal life, his numerous wives, affairs, and children with different women. Variety called it “one of the most honest and overflowing portraits of a film artist.” Magnusson and Henrik von Sydow ’82, the project’s head of research, found previously unseen footage, and the film contains interviews with Liv Ullmann, Dick Cavett, Barbra Streisand, and others. Henrik’s father, Max von Sydow, appeared in 13 Bergman films, including both 1957 releases. Magnusson made a previous documentary in 2013 called Trespassing Bergman.

Reader Responses to Bergman: A Year in a Life