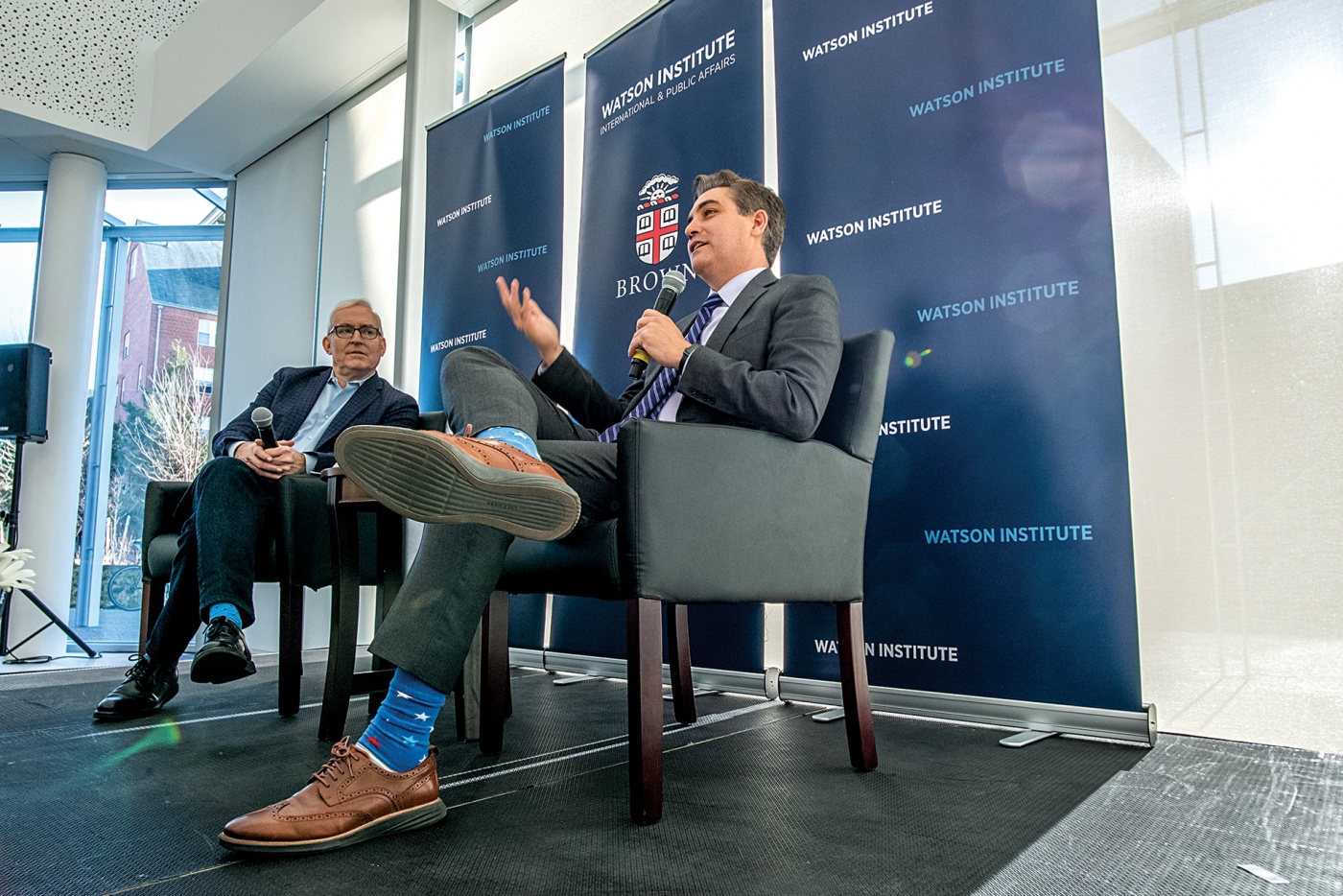 Covering the White House as CNN’s chief correspondent is a daunting task, but Jim Acosta recognizes what’s at stake.

“It’s a grueling process, but I feel it’s the most important job I’ve ever had,” Acosta said during “Journalism in the Trump Era,” a talk moderated by former CNN President Jon Klein ’80 at the Watson Institute this spring.

“It’s not normal, it’s not right, it’s not American to have the president referring to journalists as the enemy of the people,” Acosta said. “We cannot ever for a moment let that go.”

“The press must hold government accountable for its actions, yet we’re already seeing examples of neutered reporting on Fox News,” Acosta said, describing the network’s evening programming as  “nothing short of propaganda.” 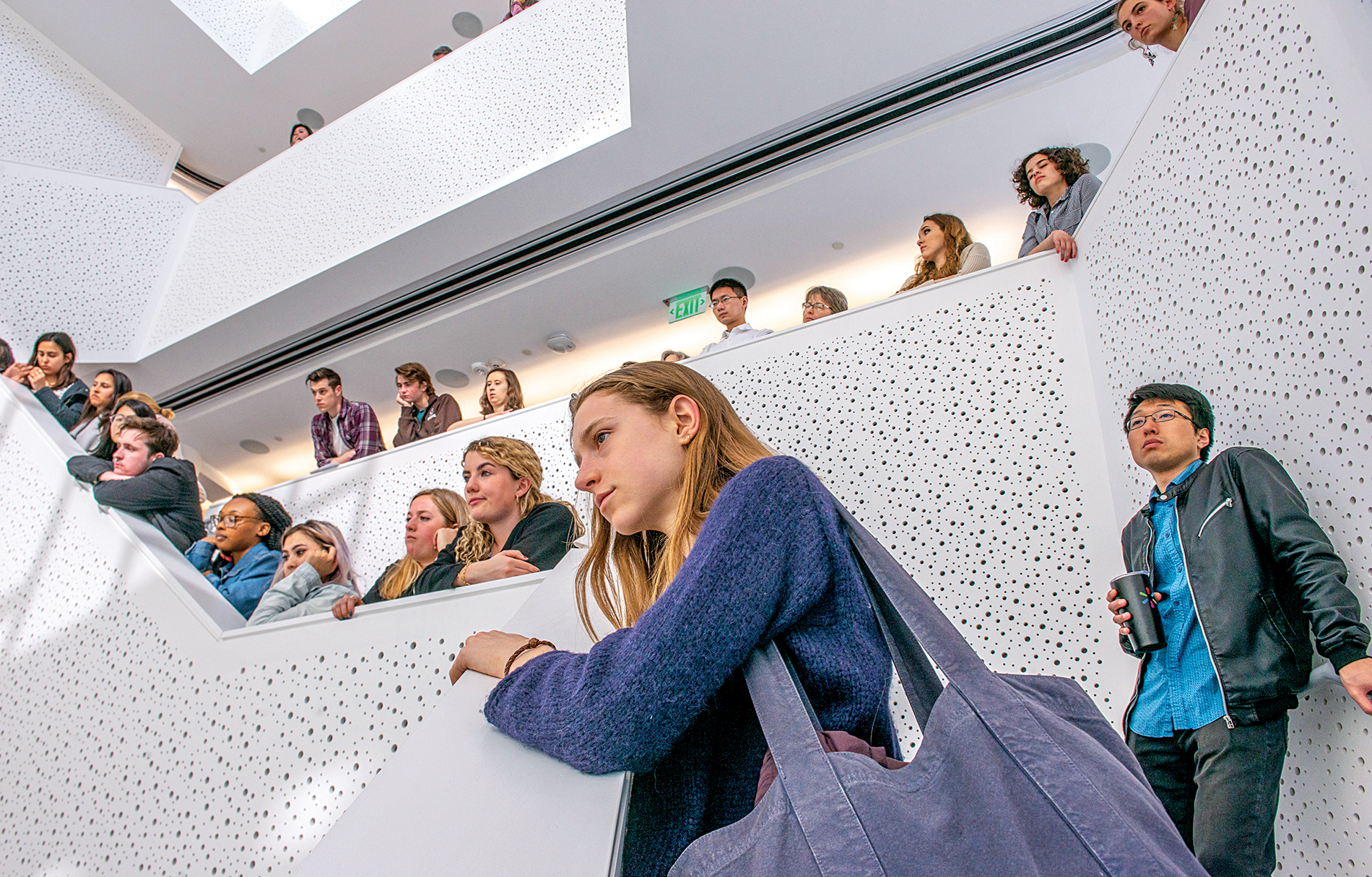 “If what we do goes away, that’s what you’re going to get,” he said. Outlining his reporting principles, he went on to mount a defense of fact-based reporting: “I desperately try not to have a political agenda. But if Trump says seven untrue things by noon, we have to do our jobs and tell the public. And this is what frustrates the Trump audience—they don’t like that we fact-check the President.” But the truth, he argued, is the way to counter the creeping spread of authoritarianism and protect civic discourse.

Acosta also cautioned against conflating neutrality with morality. Reporters, he argued, were right to call out Trump for saying white supremacist neo-Nazi rallies contained “very fine people, on both sides.”

“Are there two sides of a story when it is a matter of right or wrong?” he asked. “There’s no objectivity when it comes to Nazis.”

Reader Responses to Truth to Power