Testing the Limits
An introvert experiments with life as an extrovert

Several months into her year-long experiment with “extroversion,” Jessica Pan ’07, a freelance journalist and self-described shy person, left her adopted home in London, headed for the airport, and boarded a plane for Budapest. Until that morning, the Texas native, who had purchased a ticket with a group called Srprs.me, had no idea where she was going.

In Sorry I’m Late, I Didn’t Want to Come: One Introvert’s Year of Saying Yes, Pan chronicles this journey along with a number of other challenges designed to help her lead a bigger life and to expand her social circle. The list, which reads like an introvert’s worst nightmare, includes storytelling at The Moth, approaching strangers in the subway with an odd request for information, and taking an improv class. 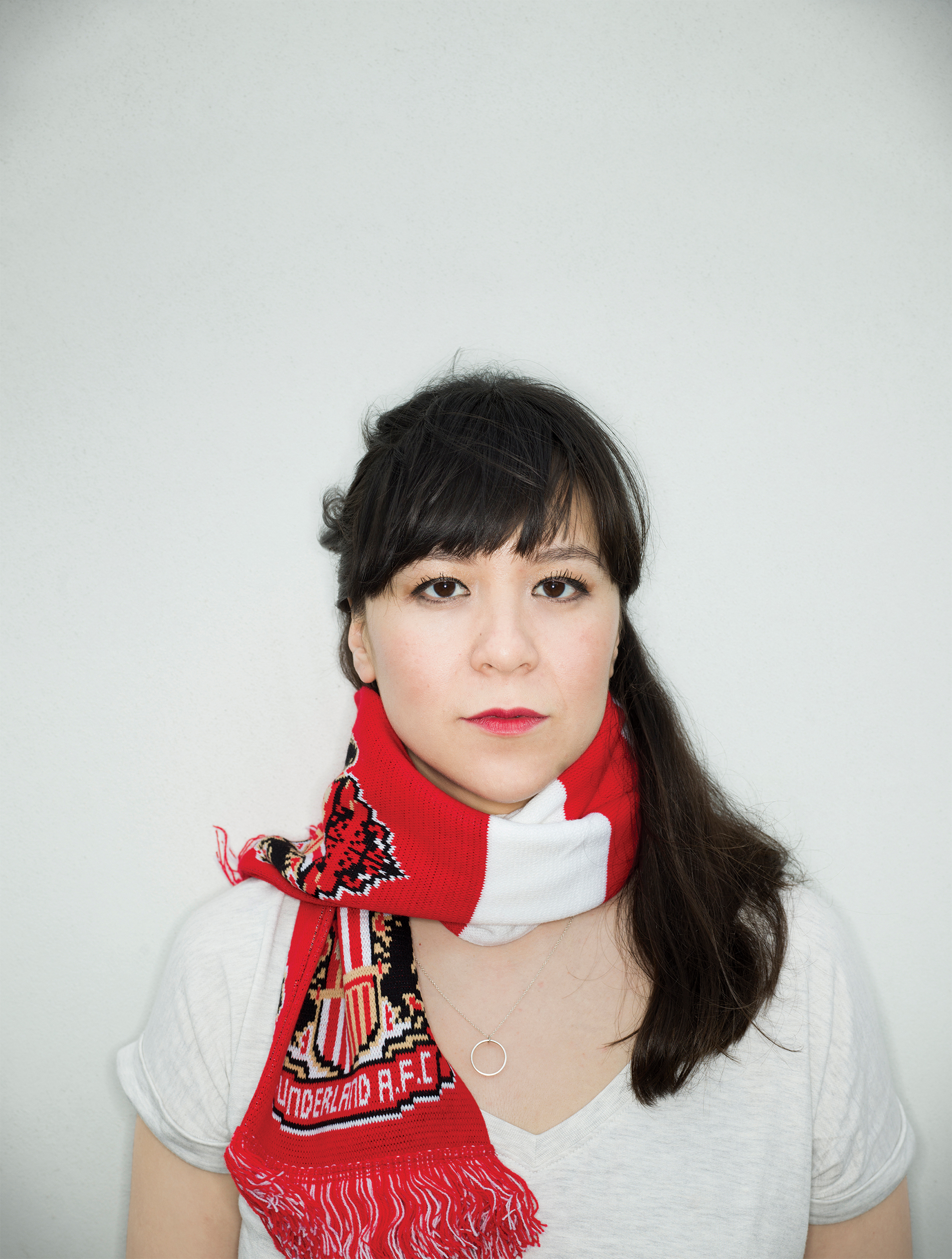 This is Pan’s second book. She coauthored Graduates in Wonderland: The International Misadventures of Two (Almost) Adults  (2014) with Rachel Kapelke-Dale ’07.

Sorry I’m Late is both funny and touching, as when Pan successfully persuades reluctant members of her small audience at the Edinburgh Fringe Festival to stay for her stand-up act, only to alienate the Scots in the group by professing her love for England. Her trip to Budapest was a mixed bag. She had a moment of Zen floating in a public bath and ate an extra-ordinarily good éclair but found the Hungarians she encountered reluctant to join in the spontaneous conversation she sought.

The author has a history of pushing herself out of her comfort zone. Pan left her childhood home in Amarillo to attend Brown, where she concentrated in psychology and literary studies, moved to Beijing after graduation to work in TV, and studied journalism in Australia, choices not everyone would expect an avowed introvert to make. “It’s a common misconception that introverts aren’t adventurous,” she says.

But for the up to one-third of the population who identify as introverts, certain traits and preferences do tend to apply. “Most are more comfortable with one-on-one interactions than with meeting a big group of people,” Pan says. In addition, many need more downtime between social encounters than their more outgoing peers.

Overall, Pan’s experiment in extroversion is a success. She makes a number of good friends, hosts a successful holiday party, finds improv to be “transformative,” and realizes that she can make her life “expand and contract at will.” Pan, who continues to identify as an introvert, has no inclination to proselytize, but she does recommend seeking out the small moments of connection that can make daily life more pleasant. For those interested in more dramatic change, she offers this advice: “No one is going to knock on your door and invite you to the pub or introduce you to your new best friend. For better or worse, you have to go out there.”

Reader Responses to Testing the Limits