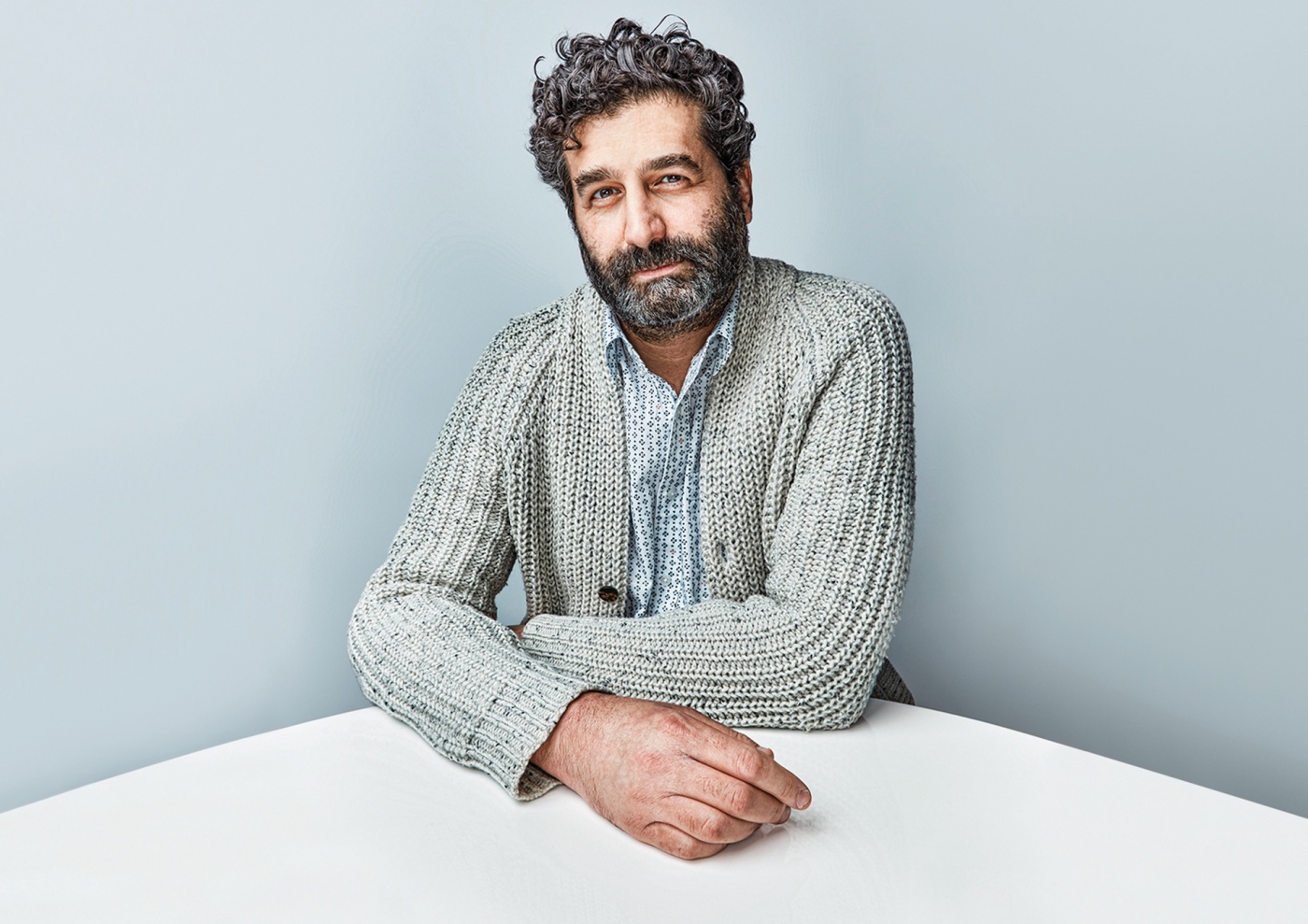 Frank Lesser ’02 is writer and creator of a new animated, scripted series for IMDb called You’re Not a Monster that launched last fall. The episodes are bite-size—only four to five minutes each—there are ten of them to binge on (watch on Amazon Prime video). The premise, which Lesser discussed at San Diego Comic-Con last summer, is simple: “It’s about a therapist whose patients really are the horrifying monsters they think they are—because they really are horrifying monsters,” he said. Kelsey Grammer is the voice of John Seward, a retired therapist who has become a vampire. He’s turned his practice over to his great-great-grandson, Max (voiced by Eric Stonestreet), whose patients are famous movie monsters like Frankenstein, The Invisible Man, and Medusa. Aparna Nancherla plays Max’s demon receptionist. Guest actors on the series include Ellie Kemper, Amy Sedaris, Patton Oswalt, and Adam Pally. Lesser, who concentrated in Art Semiotics at Brown, previously spent eight years as a writer on The Colbert Report, for which he won four Emmys. He also wrote for At Home with Amy Sedaris and has published in the New York Times, slate.com, theNewYorker.com, and McSweeney’s.

Reader Responses to “You’re Not a Monster”