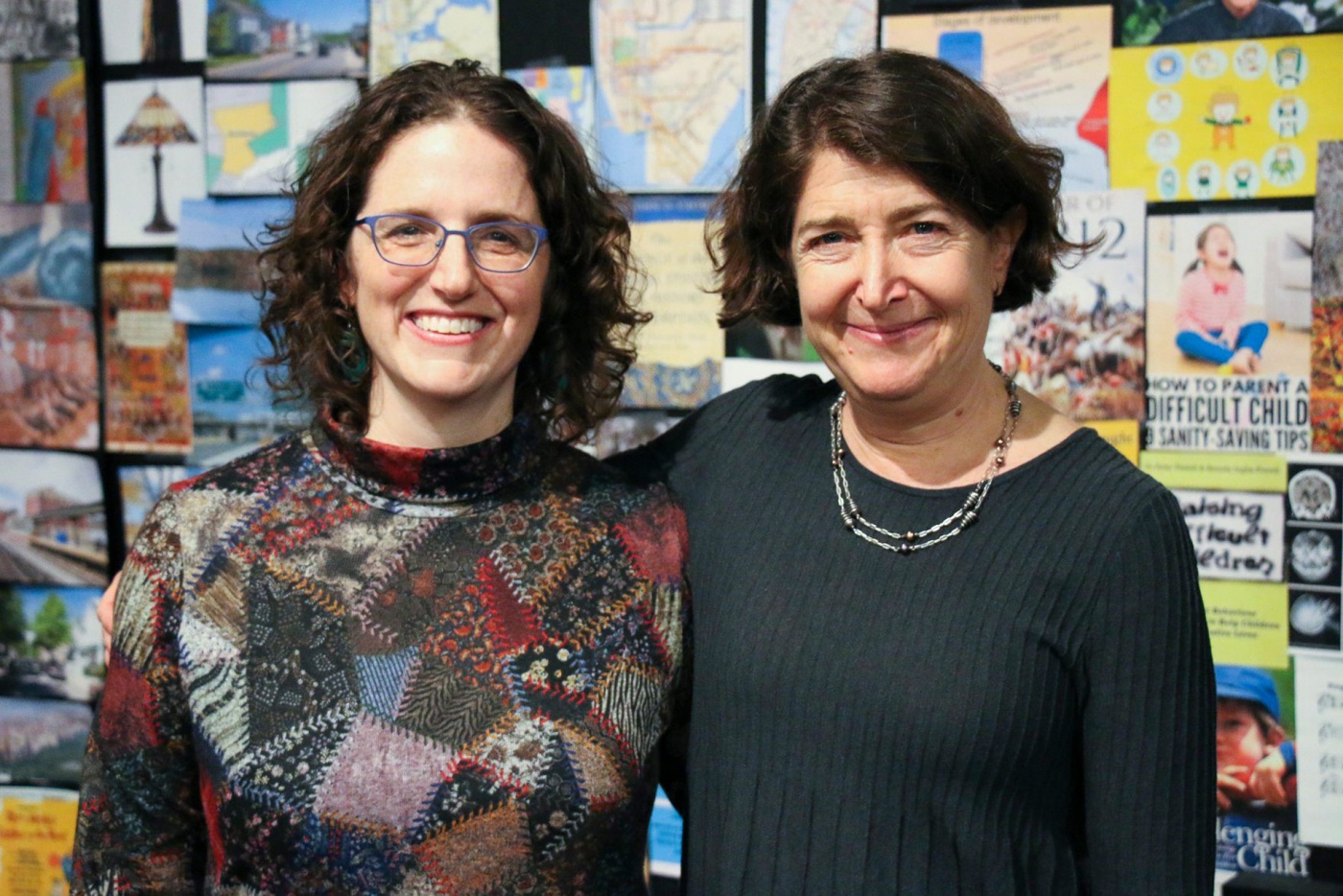 We All Fall Down, a new play by Lila Rose Kaplan ’02, has its world premiere from January 10 through February 9 with Boston’s Huntington Theatre Company. The play, directed by Melia Bensussen ’84, centers on the Steins, a suburban family in Westchester County, N.Y. After Saul’s sudden retirement, Linda gathers their two grown daughters to celebrate Passover—even though the family isn’t particularly religious and they haven’t celebrated the holiday in years. “It’s a really funny play about a lot of lovable, difficult people that has some big themes and questions in it but also has a rubber chicken and some yoga and a whole host of other things,” she says on the theater’s website. Other works by Kaplan, including 100 Planes, The Magician’s Daughter, and The Light Princess were staged in 2019 at venues around the country. Obie-award-winning director Bensussen recently became artistic director of Hartford Stage in Hartford, Connecticut.

Reader Responses to “We All Fall Down”