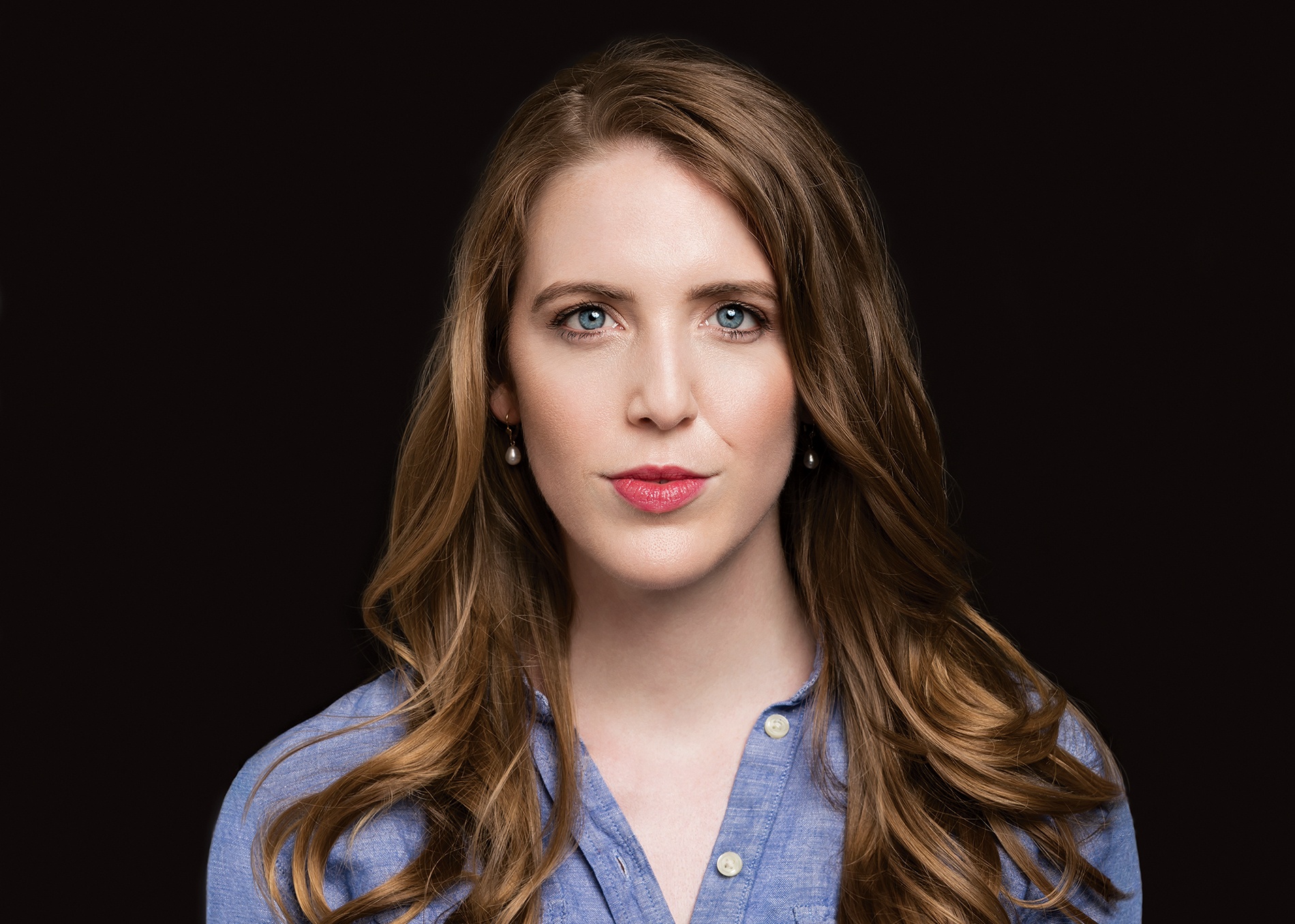 Family Secrets
In a new book, Jessica Pearce Rotondi ’07 pieces together the decades-long search for her uncle gone missing in Vietnam.

Growing up in Massachusetts in the 1980s and ’90s, all Jessica Pearce Rotondi ’07 knew about her Uncle Jack was that he was MIA in the Vietnam War in the early 1970s. “My mother wanted to protect me and my sister from what really happened,” she says.

But once her mother died of cancer in 2009, Rotondi unearthed among her belongings a vast trove of declassified CIA documents, letters, and maps revealing a more complicated story: Her uncle’s plane had gone down over Laos amid the U.S.’s secret anti-Communist bombing campaign against the neutral country—a devastating offensive that, says Rotondi, “was the start of a more militarized CIA.” Her family, like many of that era, had spent decades angrily demanding that the U.S. government tell them the full story of whether their loved one was dead or alive.

Only when Rotondi began reading desperate letters to military bureaucracy penned by her grandfather, himself a WWII veteran and prisoner of war, and her mother did she realize “how much the search for her brother influenced my mother’s entire life,” she says. “The government declared my uncle dead a month before her wedding. There was no funeral and no certainty that he had died. It was a complicated grief.”

Told as a gripping mystery, What We Inherit (The Unnamed Press, April 2020) is Rotondi’s account—written while working as an editor at the Huffington Post—of her own deep, years-long dive into the mystery of her uncle’s disappearance, culminating with a trip she took in 2013 to the very village in Laos where her uncle’s plane went down. There, she meets locals frightened to talk about the long-ago U.S. bombing campaign that tore their country apart—and encounters clues that shed light on her uncle’s fate, which is ultimately revealed in the book’s final section.

The title, she says, is multilayered. “Today, people are obsessed with genetic testing, but so much of what we inherit, like trauma, isn’t captured by DNA,” says Rotondi, who wants to write a novel next. “Every generation in my family has lost someone, but because of the strength instilled by our grandfather, we’ve actually become closer.”