Climate Partners
A scientist and a lawyer make it easier to use lawsuits as a weapon against global warming. 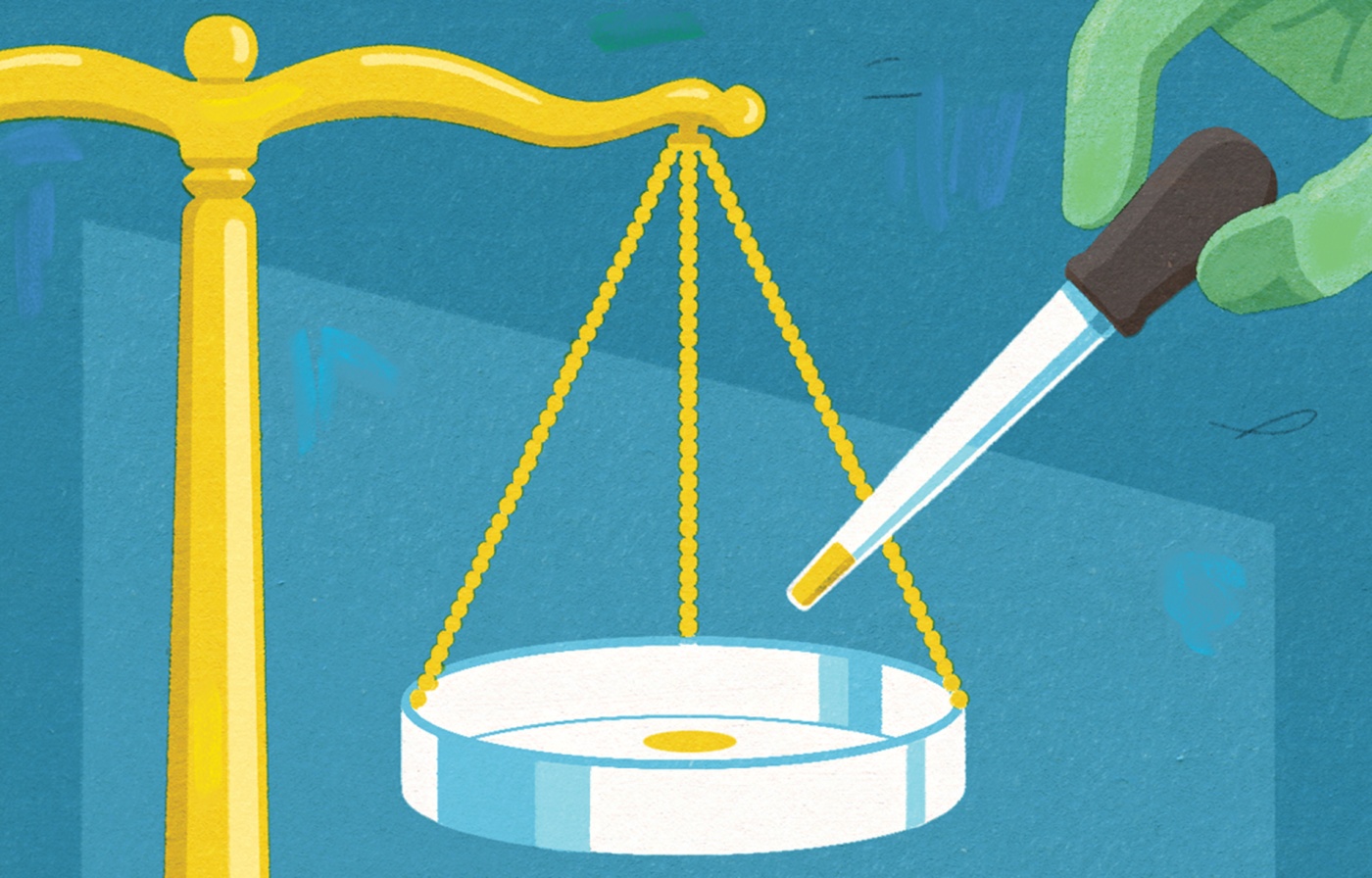 They each developed a love for nature despite growing up on the concrete sidewalks of New York, one borough apart. Then they overlapped for three years on the Brown campus in the mid-1990s. But it wouldn’t be until years later, when Michael Burger ’96 was heading an environmental law center at Columbia University and Radley Horton ’95 was one of the school’s top climate scientists, that these intellectual soulmates finally connected and discovered that they shared a passion for finding outside-the-box solutions to complex problems.

“After one meeting, we were walking together and we started a conversation about the environmental cases we were working on—and how the science was always central,” Burger recalled. Not too long after that, Donald Trump—who’d run on a pledge to boost coal and other fossil fuels—was elected president, and it became clear to Burger and Horton that the best path to climate action was in the courts.

The  partners pooled their talents in climate science and the law to produce a groundbreaking paper with an ambitious goal: To help lawyers use the best available science to win lawsuits against fossil fuel companies and other polluters, or government entities, in order to reduce greenhouse-gas emissions. The report they co-authored with Jessica Wentz, The Law and Science of Climate Attribution, was published in January in the Columbia Journal of Environmental Law and has attracted the interest of everyone from judges to investment bankers.

The paper shows how advances in “attribution science”—in this case, the extent to which environmental damage or a natural disaster can be attributed to man-made greenhouse gases—can make it easier than ever to establish a link between specific polluters and their impact on a warming planet.

Horton, a professor in the Lamont-Doherty Earth Observatory of Columbia’s prestigious Earth Institute who appears frequently on cable news to explain climate change, said the paper should “help climate scientists understand the concept of a level or a burden of proof that is relevant [to these lawsuits]…these are not always the same questions we have climate scientists thinking to ask.”

Horton said the growing body of research on climate change has proven strong links between human pollution and problems such as heat waves and rising sea levels. Knowing how to apply the best scientific evidence could make a difference in the growing number of liability cases.

“The hope,” said Burger, who practiced environmental law for New York City before entering academia and becoming executive director of Columbia’s Sabin Center for Climate Change Law, “is to force the responsible parties to reduce emissions, decrease dependence on fossil fuels, and ramp up renewable energy, and to empower corporations and governments to build the infrastructure to better protect the public.”