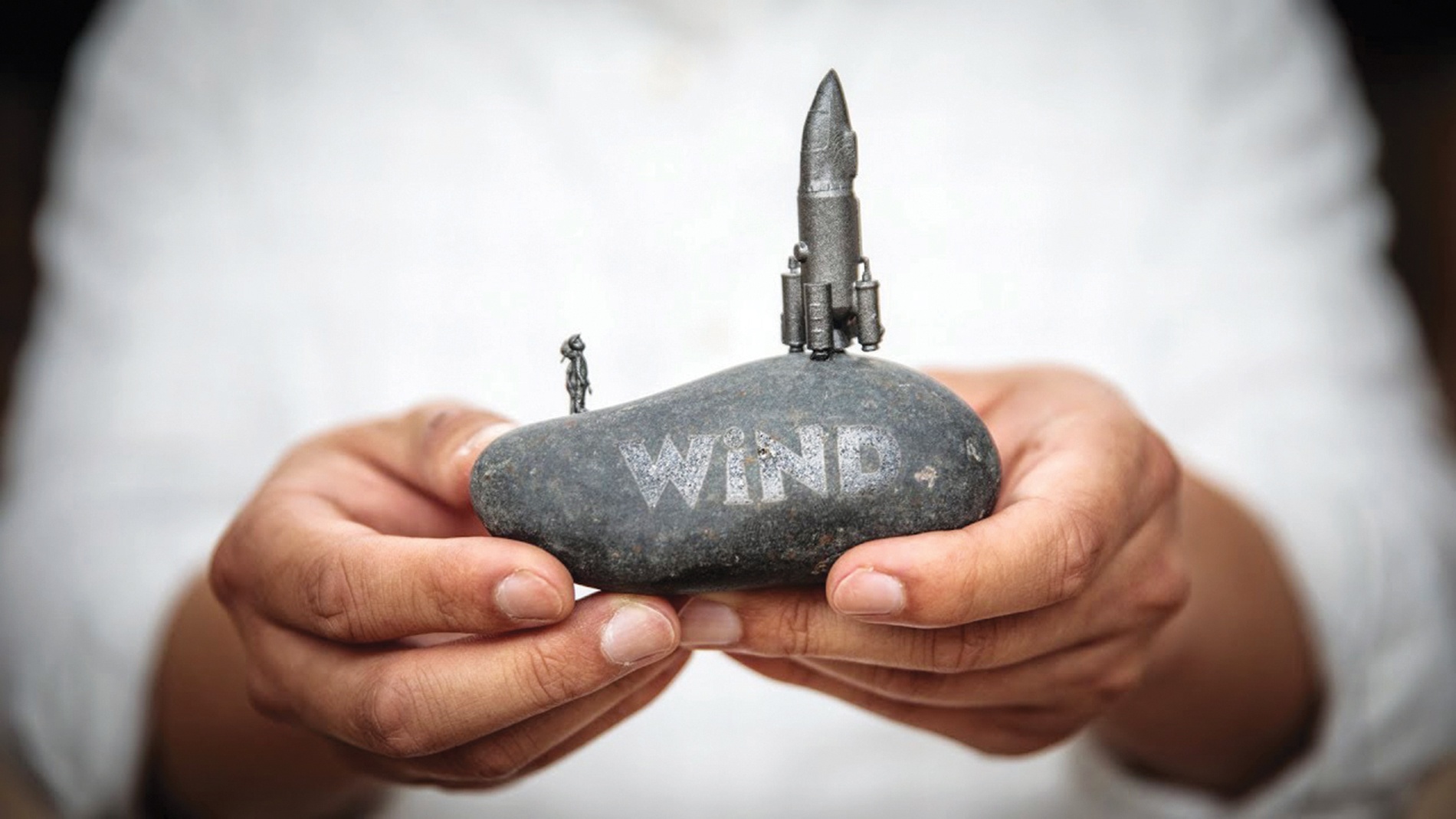 Edwin Chang ’06 works as an engineer—or, more precisely, a simulation technical director—for Pixar Animation Studios. But recently he stepped into a temporary role as a writer/director for the short film Wind, part of the company’s SparkShorts film program. Released last December, the film tells an immigration story inspired by his own family history: After fleeing from North to South Korea during the Korean War, his father left Chang’s grandmother behind when he emigrated to the U.S. (she followed later). In the animated film, based on Chang’s drawings, a boy and his grandmother live in a sci-fi world on rocks deep in a chasm—“a world fallen from grace, one that looked to have lost its future,” says Chang. Their only way out is to build a rocket ship from debris they collect, but when it’s finished there’s only room for one. Chang says the film’s message is one of recognition and gratitude for the sacrifices his grandmother made. Though she passed away before the film’s release, Chang’s father was “especially touched to see his story up there on the screen.” Watch the film on Disney+.