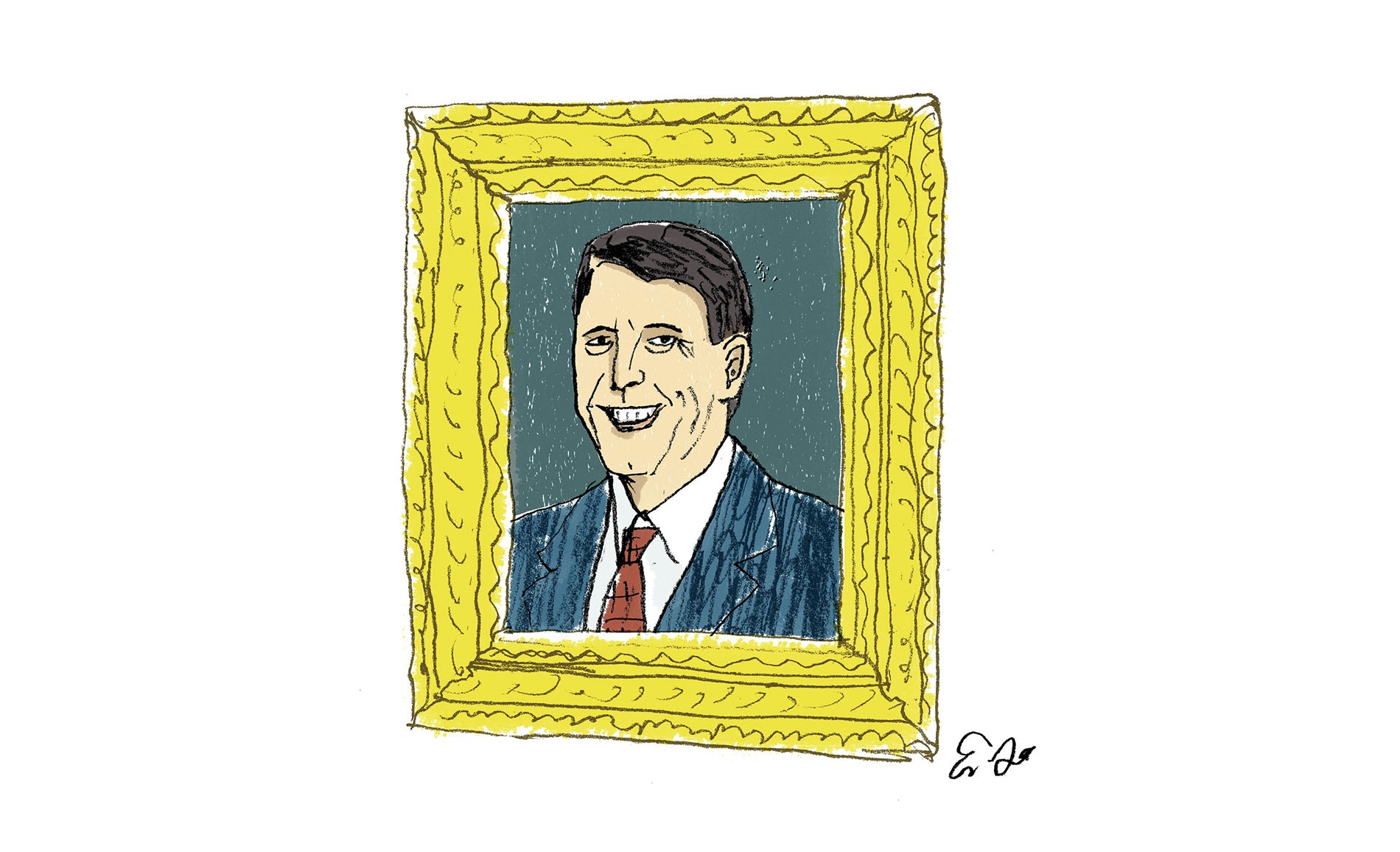 After graduating from Harvard Law School and clerking for a federal judge, Roger Bearden ’93 was working for a law firm in New York City—and feeling restless. “I reached out to Vartan Gregorian, who had been the president of Brown,” he says. “I knew him a little bit, and I said, ‘I’d love to get your advice.’” Over cocktails, Bearden outlined his concerns. “I was looking to pursue a public-interest career,” he says. “He put me in touch with several contacts who helped me develop my network. That conversation gave me confidence to have a legal career that was different from my classmates.”

Bearden became a staff attorney with a nonprofit called Disability Advocates, Inc. “I started working in disability rights out of a basic desire to combat discrimination and create a more just world,” he says. “My mother was born in Bucharest, Romania, a Jew, in 1940. Most of her family was killed at Auschwitz. She immigrated to Israel in 1958 after suffering under communism for 16 years, and then to New York at 21. It doesn’t take a psychologist to understand where my conviction to do justice in the world derives from.”

Since 2011, Bearden has held a series of positions in New York State government that focus on providing services for individuals with developmental disabilities. For the past six years, he has worked in the Office for People With Developmental Disabilities, where he is now the executive deputy commissioner, the chief operating officer for a large agency with an $8 billion annual budget and more than 18,000 staff members. The OPWDD offers a wide range of “person-centered” supports and services, including group homes, day programs, employment assistance programs, and clinical support programs, either directly or by coordinating with authorized providers.

Bearden has had to figure out how to maintain complex services during the pandemic. “It changed everything,” he says. “We essentially needed to recreate the agency on the fly.” In-person day programming was suspended in March, and in July Bearden issued guidance documents with regulations for reopening day services, community outings, and home visits. “I have an opportunity to solve difficult policy problems that have a direct impact on people’s lives. It’s a privilege.”