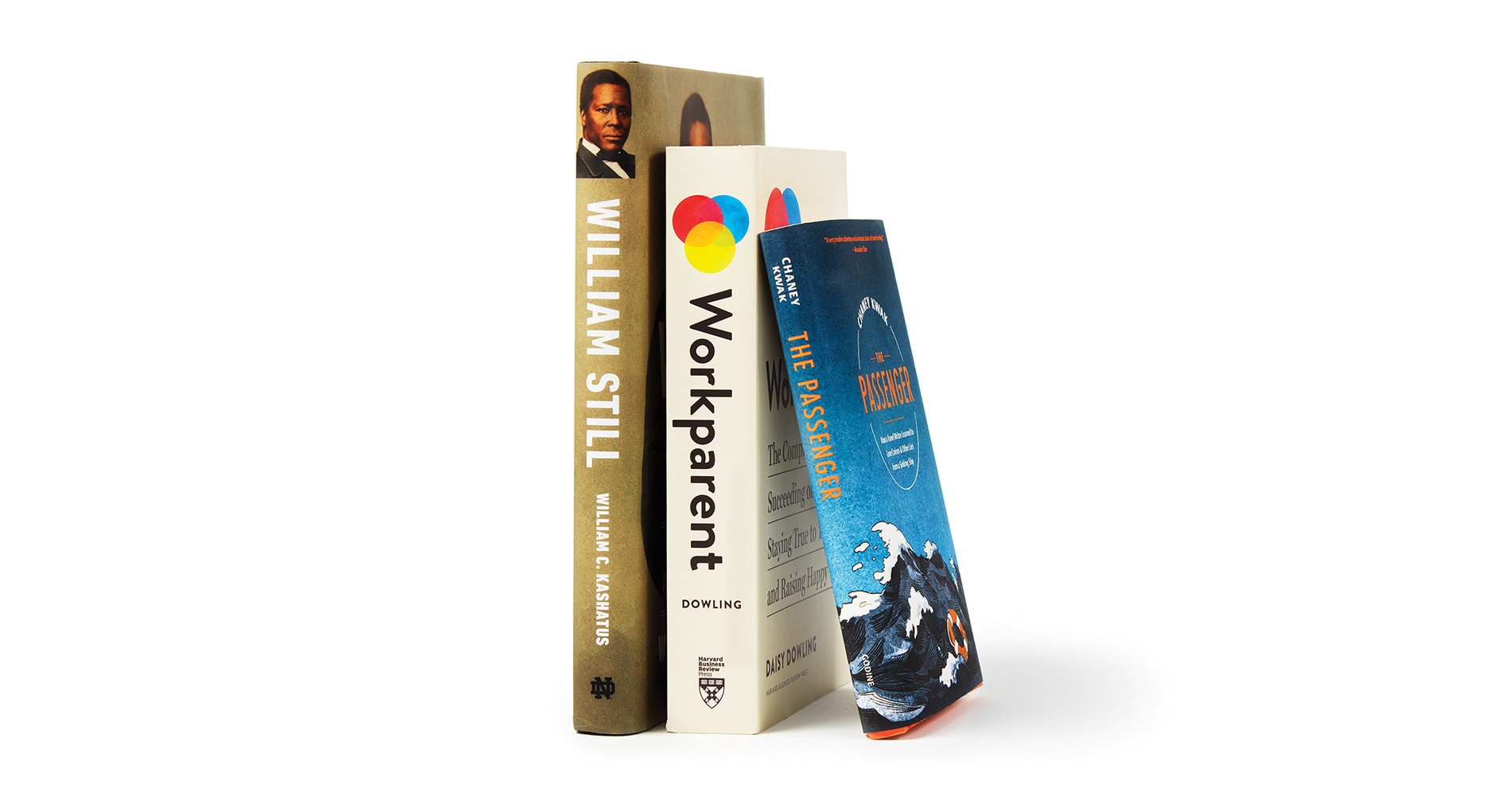 The Future of Money: How the Digital Revolution is Transforming Currencies and Finance by Eswar Prasad ’86 AM (Harvard)

The Seven Gifts by David B. Whitacre ’84 (HenschelHAUS Publishing)

Talk With Her: A Dad's Essential Guide to Raising Healthy, Confident, and Capable Daughters by Kimberly Spector Wolf ’05 (Penguin)

How Not to Drown by Jaimee Wriston Colbert ’76 AM (Alcov)

We Live and Die by Electricity by Stafford Cohen ’56

FitCEO: Be the Leader of Your Life by Rebecca Macieira-Kaufmann ’89 (Page Two Books)

I Shouldn’t Be Here by Warren Marcus ’74