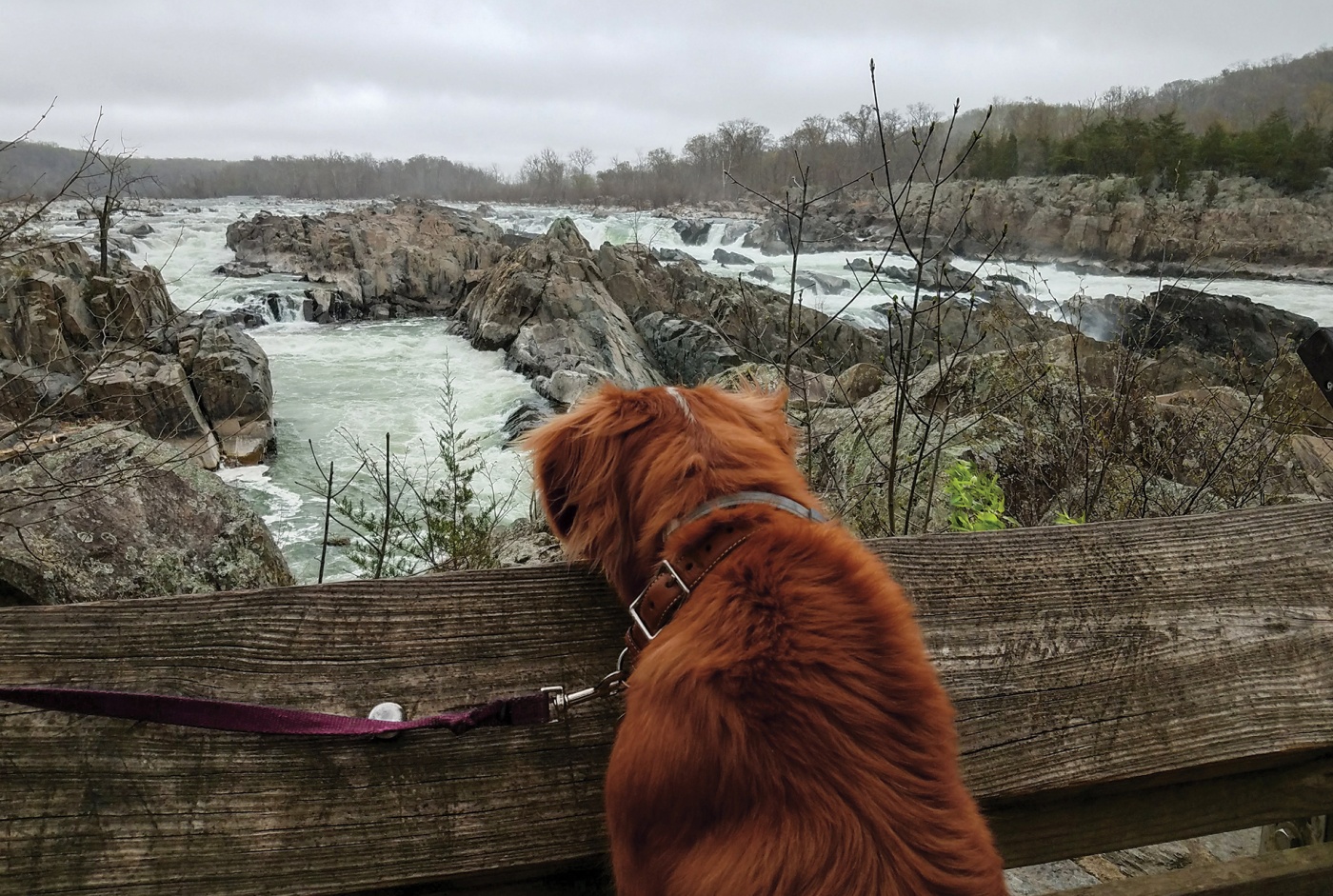 In 2017 Nathaniel Philbrick ’78 was researching in Providence when he first saw John Brown’s chariot. It’s a narrow, green- and gold-trimmed carriage housed in a wing of the John Brown House Museum. George Washington supposedly rode in it when Brown took him to India Point in 1790 to show off the President Washington, a nine-hundred-ton frigate he had under construction. Despite having written a trilogy about the American Revolution with Washington at its core, Philbrick realized he knew almost nothing about the president’s travels. Thus Travels with George: In Search of Washington and His Legacy.

The journeys include Washington’s 1789 inauguration ride from Mount Vernon to New York, a New England loop, his circuit of Long Island, a Rhode Island visit by sea, and a three-month journey from Philadelphia to Savannah and back. In all of these, Washington was on a kind of celebrity barnstorming tour to win support for the federal government, especially in the South where the Federalists were fairly unpopular.

Usually the entourage, with a carriage, baggage wagon, and outriders, would pause on the edge of each town so Washington could change into his military uniform, mount his white charger, and ride in. Next there would be a day or more of dinners and toasts before the entourage left whatever tavern they were staying at, often before dawn.

It would take 18 months, but in the fall of 2018 Philbrick, his wife, Melissa, and their dog, Dora, began retracing Washington’s travels in two- and three-week treks. Washington did keep a diary, but Philbrick also relied on letters and help from local historical societies to pinpoint the routes. As a result it’s easy to get a sense not only of what Washington might have seen, but what it might have felt like to spot the president as he rode into your town.

What’s new here is that unlike Mayflower or Bunker Hill, Philbrick includes flashes of memoir as well as his encounters with tour guides, historians, and museum staff. The narrative also telescopes gracefully between the 18th and 21st centuries, giving readers an idea of what was going on in New York or Philadelphia while Washington’s carriage was mired in the sand on some North Carolina road.

The Washington who emerges feels elusive and contradictory. He is fascinated by the country, but he can’t do small talk and the endless receptions wear him down. He is surprised by the equality he sees in New England and will one day, after his death, free his slaves, but he travels with his enslaved servants, Paris and Giles.

While Washington himself might remain a bit mysterious, Travels with George is an expansive and illuminating trip.