After a marathon of gala kickoff events that began in Providence in October 2005, crisscrossed the United States, and hit London this fall, Brown’s five-year, $1.4 billion Campaign for Academic Enrichment ended its first year solidly ahead of schedule. The fund-raising effort had reached $816 million, or 58 percent of its goal, at the end of 2006. 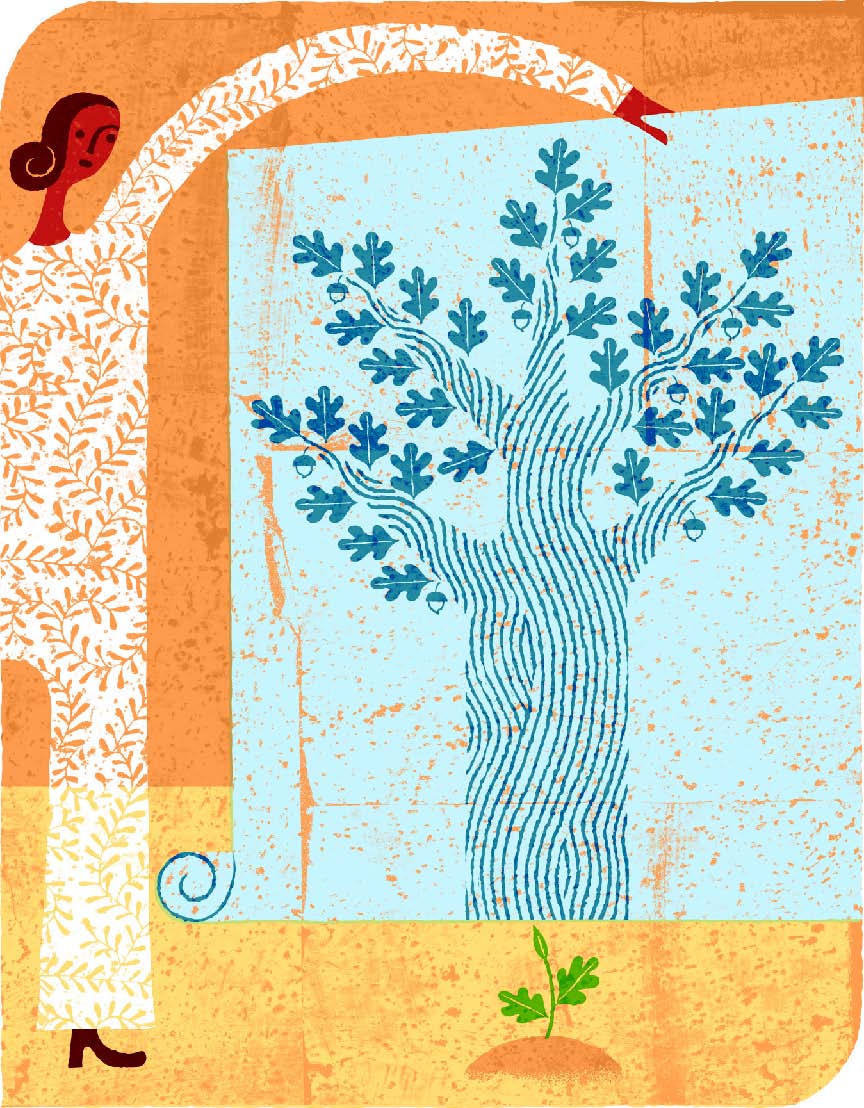 Fueled in part by widespread support for Brown’s adoption of need-blind admission, gifts have been directed fairly evenly among the campaign’s priorities. “What’s been surprising for me is how easy it has been to raise money for need blind,” says trustee Elizabeth Chace ’59, one of the campaign’s three cochairs. “People understand that they’re giving not just to something, but to someone.” Donors have already contributed almost $210 million toward the $300 million financial-aid goal.

As is common in fund-raising campaign, what Chace calls “the sexy gifts” have gotten plenty of early support. A $30 million creative arts building is already fully funded, as is the Friedman Study Center, a twenty-four-hour sanctuary due to open in the Sciences Library in early 2007. The Nelson Fitness Center, which is 70 percent funded, is scheduled for groundbreaking in the spring of 2008, says Russell C. Carey ’91, ’06 AM, interim vice president for campus life and student services. The Sidney Frank ’42 Hall for Life Sciences, partly funded with money from Frank’s $120 million gift, opened this fall (see “How Life Works,” November/December). A planned hu-manities center is half funded, as is the Joukowsky Institute for Archaeology and the Ancient World.

Other campaign priorities have been slower to attract support. Although $80 million of the $250 million goal has been raised for professorships, largely unfunded so far have been library renovations, infrastructure improvements, a cognitive and linguistic sciences building, and the planned Pembroke walk—a pedestrian connector between Lincoln Field and Pembroke campus that will eventually be lined with new classroom buildings and the creative arts center.

Rather than promising big changes, raising the capital to pay for them, and then implementing them, President Ruth Simmons and her staff are spending as they go. Since the plan was announced in 2002, the University has added seventy-three permanent faculty members, implemented and sustained need-blind admission for undergrads, increased stipends for grad students, and dramatically increased the graduate school’s selectivity.
Simmons and her staff have also been ingenious in getting the most bang for their buck. In addition to expanding the faculty, for example, they have in effect bought into faculty members at other institutions by establishing multidisciplinary partnerships with the Marine Biological Laboratories in Woods Hole, Massachusetts; RISD; and the Oak Ridge National Laboratory.

Cash for many of these changes has come through the Brown Annual Fund, which has seen yearly gifts rise from $15 million to $30.7 million over the past five years. Senior Vice President for Advancement Ronald Vanden Dorpel ’71 AM says that Brown’s annual giving is now second only to Princeton in the Ivy League.

Increasing annual fund income and spending it well has put campaign leaders on a good footing when soliciting larger, long-term gifts, says campaign cochair Jerome Vascellaro ’74. “When we went out to donors, we could say, ‘This is from the people who brought you that.’ ”
Vanden Dorpel, who ran a $1.4 billion campaign at Northwestern before arriving at Brown in 2002, says a key question in any campaign is whether the institution’s governing board ponies up for it. Brown trustees, he says, have supported the campaign “in an unprecedented way.” He predicts contributions from current and former trustees will total nearly $300 million by the campaign’s end in 2010.

The real force behind the campaign, he and the three cochairs all say, is Simmons, who provided the vision, the spark, and the leadership that make selling her programs relatively easy. Cochair Mat-thew Mallow ’64 says that when he follows Simmons into a roomful of alumni and watches people greet her, “there’s a palpable buzz. She projects a new level of excellence and a personal warmth.”