If your image of a classicist is a tweedy professor haunting dusty archives, think again. Classics concentrator Nicholas Schoenfeld ’10 found his calling in Hollywood. As a student, he hit the jackpot when he used Brown’s alumni network to approach ICM agent Todd Hoffman ’89 with a movie script, Rome vs. Rome. Hoffman says he was totally blown away by the quality of the undergrad’s writing and signed him on as a client. Over winter break that year, Schoenfeld flew to Los Angeles, where Hoffman introduced him to about seventeen Hollywood producers. Now, just two years out of college, Schoenfeld has two scripts in the works. One is a reinterpretation of Macbeth—with Lady Macbeth in the heroic role. In addition, Warner Brothers executive Niija Kuykendall ’01 is working with Schoenfeld on a script about the formative years of all-time bad boy Attila the Hun. “It’s proof that the Brown mafia works,” Hoffman says. 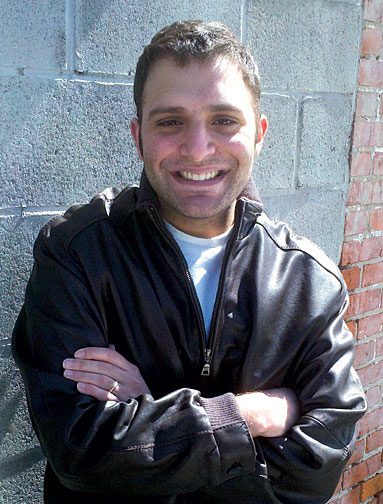