Back when WBRU was a small-time operation, sports director Sheldon Siegel ’56 ruled the airwaves as the play-by-play guy for the sports teams. Siegel, who later spent thirty years as president and CEO of WLVT-TV in Pennsylvania's Lehigh Valley, recalls giving his Campus Dance date, a Wellesley sophomore, a tour of WBRU during his junior year. Once they were inside the station, the woman told him she wasn't all that interested in radio and kissed him. The two have now been married for fifty-six years. 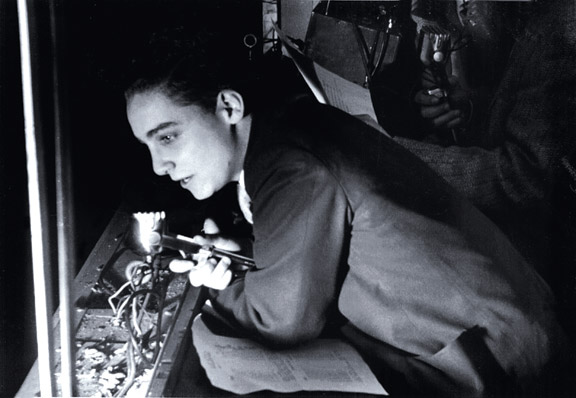