Perennially one of the top squads in the country, the women’s rugby team, a club sport since 1977, has been elevated to full varsity status beginning with the 2014–15 season. Brown becomes one of only ten schools to have a varsity women’s rugby program. The team has been an Ivy League champion and competitor at the USA Rugby National Championships round of sixteen in each of the past six seasons. The team has advanced to the national semifinals four times in those six years. 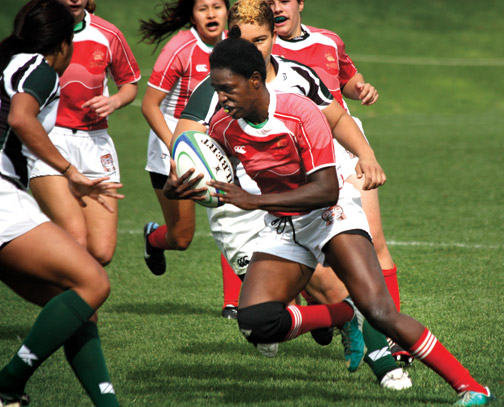