Books That Shape Us

Asking sixty-five of the world's best writers and artists what they read can reveal some of the most interesting things about her. Who knew novelist Hilary Mantel (Wolf Hall) adored self-help books, for example? Lena Dunham of the TV show Girls has tattoos on her arms and torso inspired by books she read as a child. Stalwart atheist Richard Dawkins regularly reads the Bible for “sheer literary pleasure.” These are among the revelations in By the Book: Writers on Literature and the Literary Life from The New York Times Book Review, a collection of interviews with famous authors edited by Pamela Paul ’93, editor of the New York Times Book Review. Paul originally conducted the interviews as part of a weekly series in the Review. As she says in the book’s introduction, “We all want to know what other people are reading.” By the Book shows us not just the literary preferences of some of the country’s most important luminaries and writers; it illuminates how books shape our world. 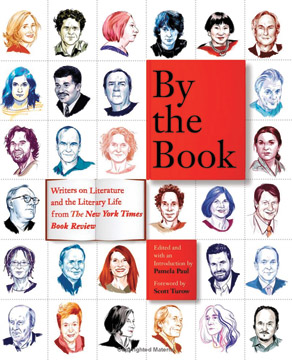 Reader Responses to Books That Shape Us