”Nina Simone,” Liz Garbus ’92 said in January at the Sundance Film Festival, “is a fierce, phenomenal performer, and she had a fascinating life.” Garbus says the making of her new documentary, What Happened, Miss Simone?, which premiered opening night at Sundance, was “a worldwide scavenger hunt to find every ounce of Nina Simone audio and film.” Using archival footage, previously unreleased tapes, and interviews with friends and family, including daughter Lisa Simone Kelly, What Happened, Miss Simone? is a full-scale rendering of the High Priestess of Soul, from her childhood as a classically trained pianist in segregated North Carolina and her powerful jazz and blues performances in venues ranging from seedy nightclubs to Carnegie Hall. The film also explores her outraged civil rights activism and her downhill spin into bipolar mood swings and addiction. Simone died at seventy in 2003. View the film on Netflix, which produced it in collaboration with RadicalMedia. 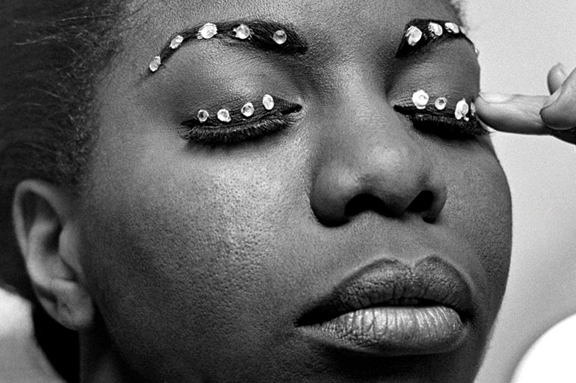 Moxie
What do you think?
See what other readers are saying about this article and add your voice.