“This was an unusually unpredictable admission year,” Dean of Admission James Miller ’73 notes when discussing the incoming class of 2019. For one thing, the University admitted 196 students from the waiting list, up from forty-two last year and just two for the class of 2017. Miller adds that it’s unclear what’s behind the rise, but he suggested more students may be deferring admission. Other Ivy League schools experienced similar upticks. 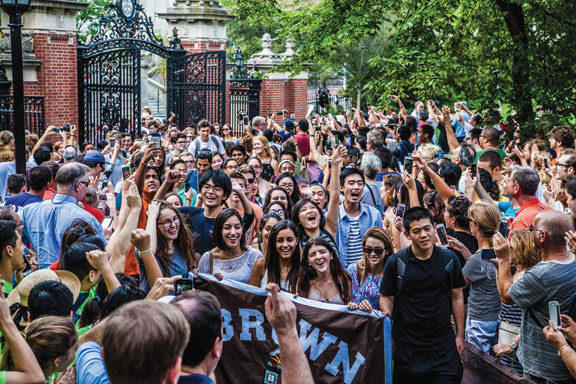 “It may be that this was simply an aberrant year in the admission world,” Miller wrote in an e-mail. “We’ll need to see if it becomes a pattern.” He added, “In a job where we spend a lot of time having to say no, it’s a wonderful opportunity and privilege to say yes to a healthy chunk of waitlist candidates.”