The Ghost of Soul-Making

A Poem By Michael Harper 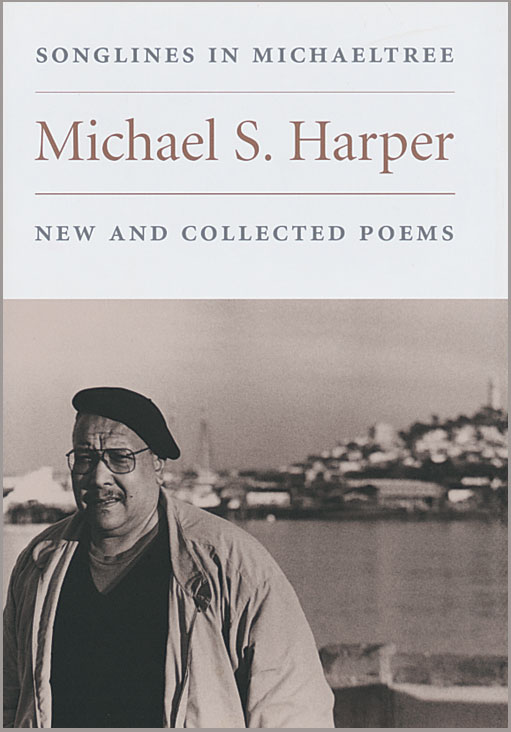 “On that day it was decreed who shall live and who shall die.”
—Yom Kippur prayer

“Art in its ultimate always celebrates the victory."

The ghost appears in the dark of winter,
sometimes in the light of summer, in the light
of spring, confronts you behind the half-door
in the first shock of morning,
often after-hours, with bad memories to stunt
your day, whines in twilight, whines in the umbrella of trees.

He stands outside the locked doors, rain or shine;
he constructs the stuntwork of allegiances
in the form of students, in the form of the half-measure
of blankets—he comes to parade rest in the itch of frost
on the maple, on the cherry caught in the open field
of artillery; he remembers the battlefields of the democratic
order; he marks each accent through the gates of the orchard
singing in the cadences of books—
you remember books burned, a shattering of crystals,
prayers for now, and in the afterlife, Germany of the northern
lights of Kristallnacht, the ashes of synagogues.

The ghost turns to your mother as if he believed
in penance, in wages earned, in truth places these flowers
you have brought with your own hands,
irises certainly, and the dalmatian rose,
whose fragrance calms every hunger in religious feast or fast.
Into her hands, these blossoms, her fragrant palms.

There is no wedding ring in the life of ghosts,
no sacred asp on the wrist in imperial cool,
but there is a bowl on the reception table,
offerings of Swiss black licorice.
On good days the bowl would entice the dream
of husband, children, and grandchildren;
on good days one could build a synagogue in one’s own city,
call it city of testimony, conscious city of words.
In this precinct male and female, the ghost commences, the ghost
disappears.

What of the lady in the half-door of the enlightenment:
tact, and a few scarves, a small indulgence for a frugal
woman; loyalty learned in the lost records of intricate relations:
how to remember, how to forget the priceless injuries
on a steno tablet, in the tenured cabinet of the files.
At birth, and before, the ghost taught understanding:
that no history is fully a record, for the food we will eat
is never sour on the tongue, lethal, or not, as a defenseless
scapegoat, the tongue turned over, as compost is turned over,
to sainthood which makes the palate sing. These are jewels
in the service of others; this is her song. She reaps
the great reward of praise, where answers do not answer,
when the self, unleashed from the delicate bottle,
wafts over the trees at sunrise and forgives the dusk.

for Ruth Oppenheim
What do you think?
See what other readers are saying about this article and add your voice.

Reader Responses to The Ghost of Soul-Making