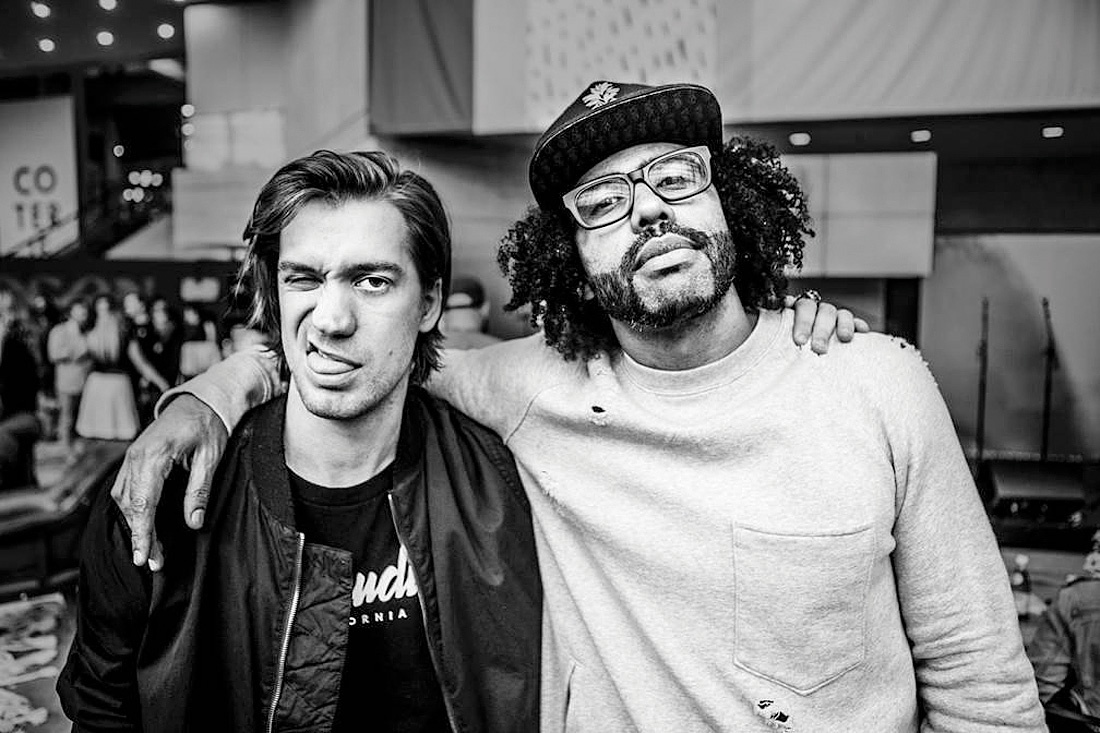 Among the 16 films in the U.S. Dramatic Competition held at the Sundance Film Festival in January, three were written and/or directed by alums. Tony Award–winning Daveed Diggs ’04 of Hamilton fame cowrote (and costars in) Blindspotting, about race relations in his hometown of Oakland, California. Mike Makowsky ’13 wrote the screenplay for I Think We’re Alone Now, which focuses on an unlikely friendship in a post-apocalyptic world. And in a remake of a 2014 Israeli film, Sara Colangelo ’01 wrote and directed The Kindergarten Teacher, in which Maggie Gyllenhaal stars as an educator who becomes obsessed with a gifted child in her class. Colangelo took home the Directing Award, and I Think We’re Alone Now, directed by Reed Morano, won a Special Jury Award for Excellence in Filmmaking.

Reader Responses to At Sundance