There are many things that could keep Brown Alumni Magazine editor Norman Boucher awake at night: ad sales, fact-checking a cover story, or even getting my piece on time. But he loses sleep over none of these matters.

In what Boucher describes as often a seven-day-a-week job leading the venerable 118-year-old  BAM, he is kept awake by this: not knowing with any precision how many BAMs go straight into the recycling bin. Or whether Brown alumni read any more than the Classes section.

As a pre-digital age veteran of newsstand magazines like The Atlantic, Esquire, and The New Republic, it bedevils him. His career, after all, has been about enticing people to read magazines. 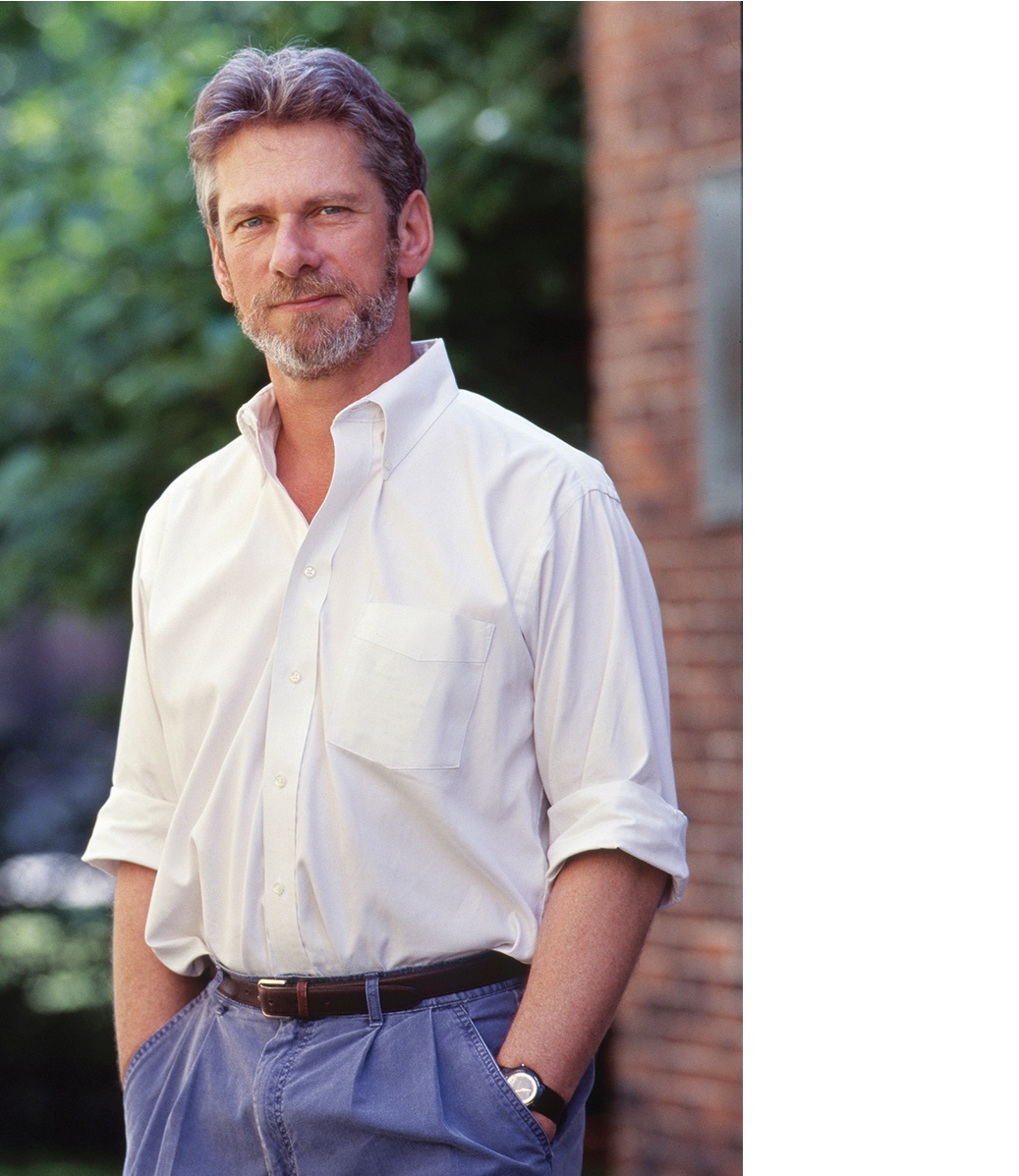 As the sixth editor in BAM history prepares to step down in May after 20 years at the helm, it is unlikely that he will have hard data on this before he leaves. But what he will have is gratitude for the abiding respect he paid to journalistic practice and to Brown University.

Boucher points to a moment in the 1940s when Brown approached BAM editors about taking over the magazine, with an eye toward connecting with an untapped alumni community. The editors agreed—on one condition: the board of directors would be reconstituted as a board of editors safeguarding the magazine’s journalistic integrity.

And therein lies what has been paramount for Boucher: stewarding the distinctive BAM voice while upholding its high standards of reporting, factual accuracy, and fairness—everything Brown alumni have come to trust about the magazine.

The BAM is what it is because it honors the cornerstone Brown value of advancing knowledge and innovation in the service of the greater good. Boucher has seen his role as bringing Brown to alumni in ways that are relevant to their lives today, striking a balance between coverage of University affairs and compelling alumni stories, with the caveat that every editorial choice must be about the reader. If the BAM doesn’t get this right, Boucher has pointedly observed, “We’re cutting down a whole lot of trees for nothing.”

In the more than 150 issues he’s produced are scores of pieces he believes hit the mark. Like “Blood Brothers,” which chronicled the extraordinary bond between cancer patient Rob Friedman ’86 and stem cell donor David Falk ’94, strangers who were miraculously matched through the stem cell registry. Alongside the piece was a sidebar about the Brown football team’s annual drive to sign people up for the registry, beautifully weaving together science, sports, and human interest.

Or the BAM 100 edition, in which readers chose the 100 most influential alumni of the 20th century. For Boucher, what stood out were the quirky picks—like Herman Goldstein ’40, who invented a permanent-press fabric treatment that, at the time, freed women from ironing. It was a Brown-inflected story of liberation—not as a cause, but as science and innovation.

“While he has enjoyed managing teams and
the craft of planning a magazine during his time
as editor, he is to his core a writer.”

And of course, the widely-lauded “9-11-01” issue, originally slated to highlight the historic inauguration of President Ruth Simmons. In the aftermath of the terrorist attacks, the priority became identifying every member of the Brown community who had perished, contacting their families, and writing profiles about them.

Boucher wrote the memorable cover story of that award-winning issue, underscoring an important reason why he is moving on. While he has enjoyed managing teams and the craft of planning a magazine during his time as editor, he is to his core a writer. And he wants to write.

Although I might quibble with him on this, Boucher believes he has had the best nonacademic job at Brown, even if he did lose some sleep occasionally. He modestly sees his 24 years—he started as managing editor in 1994—as just a blip in BAM history. But that would be in a temporal sense only. I see his tenure at the helm as quality time that honored the University and the magazine’s journalistic heritage.

Reader Responses to It’s All About the Reader