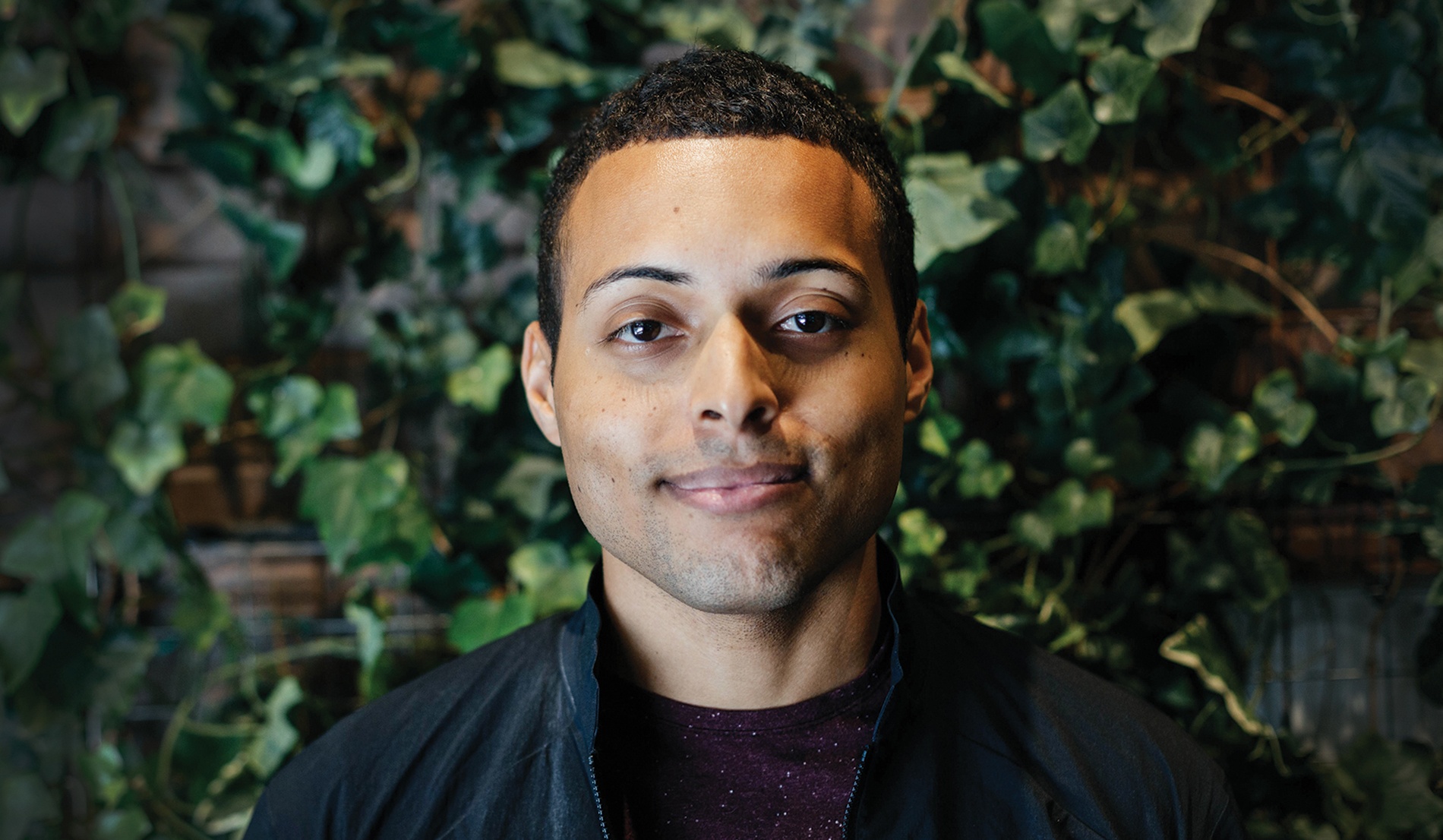 Plenty of restaurants in New York City sit empty until dinnertime. But with Spacious—cofounded by Chris Smothers ’11—those unoccupied dining areas are being turned into temporary offices and meeting rooms for independent workers.

For a fee starting at 99 dollars a month, thousands of Spacious members get unlimited access to every location in its network, as well as coffee, tea, and high-speed WiFi. The company, which Vogue has called “the startup our digital nomad economy has been waiting for,” currently operates in 13 hip New York eateries and five in San Francisco. Unlike most co-working spaces, Spacious isn’t subleasing the spots, which helps keep membership affordable.

“A lot of people have said it’s cheaper than going to Starbucks every day,” says Smothers, who launched the venture in 2016 with friend Preston Pesek. The pay-off for restaurants? They get a share of the profits, plus Spacious users often stick around for drinks or a meal.

Hospitality is key. Spacious hosts are on hand at each location to troubleshoot problems and curate a playlist that sets a quiet, relaxed vibe. Checking in is simple—just walk in, tap your phone number into an iPad and you’ll receive a text with the Wi-Fi password. Guests are allowed for a fee. As CTO, Smothers has created easy-to-use platforms that collect fees and maintain uninterrupted Internet access.

Raised in Connecticut and Maryland, Smothers worked as a web developer and software engineer for start-ups after Brown, including an online marketplace, Consignd, which he also cofounded.

Moving forward, Smothers—whom Forbes named to its latest “30 Under 30” list—expects Spacious to double its New York locations by year’s end and then to expand to Los Angeles. “The need for space is so prevalent,” he says. “And recycling an existing space and making that space really welcoming and accessible—that’s something we do really well.”