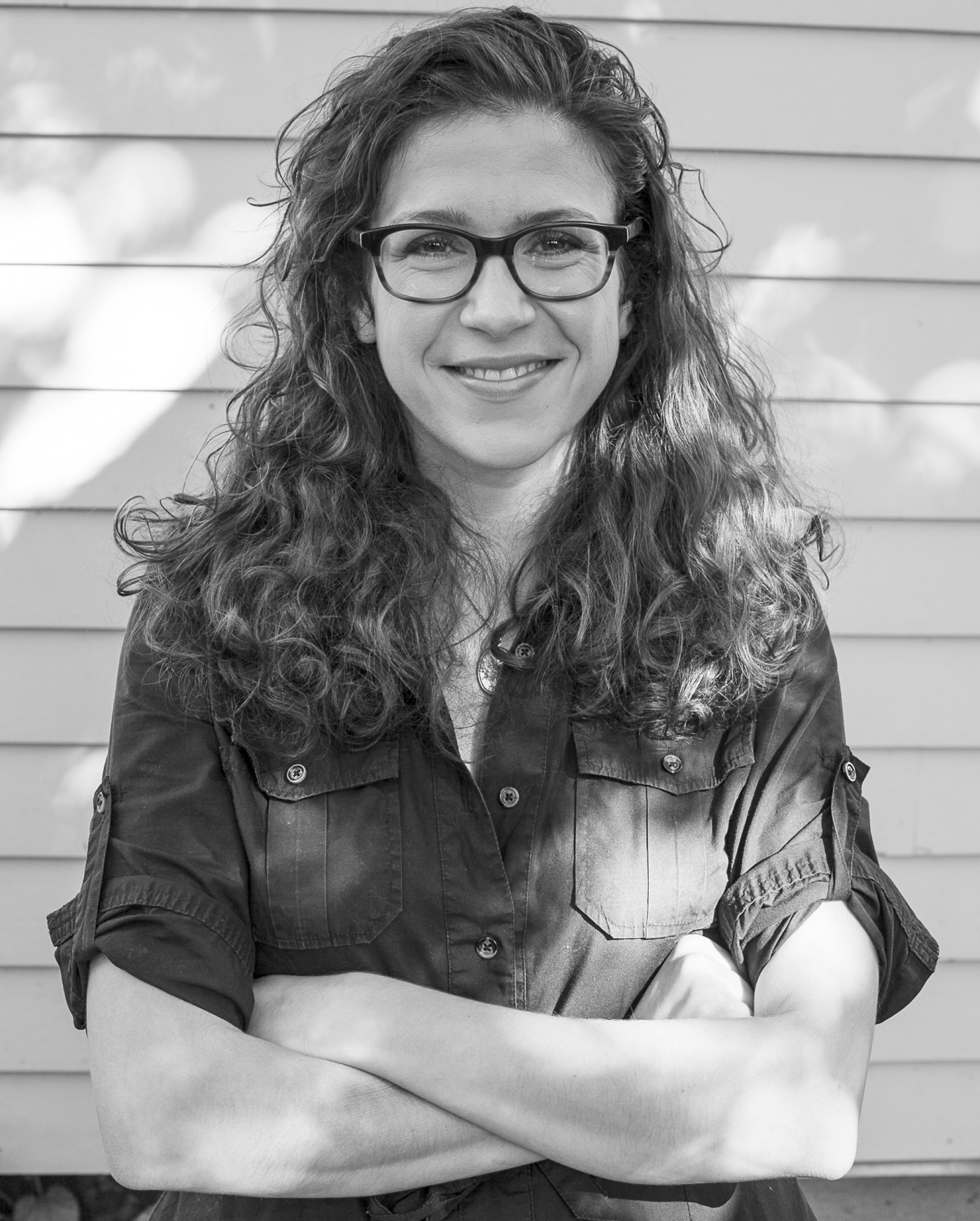 In elementary school, Emily Nemens ’05 would gather friends in her Seattle backyard for an activity she called “Emily’s Writing Club.” While her older sister and a dog frolicked nearby, “I just wanted to sit down in a circle and write stories and draw pictures,” she says.

On June 1, Nemens took charge of a more sophisticated writing club as editor of the Paris Review, which has a venerable history and considerable literary clout. Launched in 1953, it was led for a half-century by one of its founders, George Plimpton, and helped spark the careers of writers including Ann Patchett and Jonathan Franzen. Last December, Lorin Stein stepped down as editor after apologizing for inappropriate behavior toward female staffers and contributors.

Nemens, 35, a writer and illustrator with an MFA in creative writing from Louisiana State University, has served as coeditor and prose editor of The Southern Review, another literary journal, since 2013. But her appointment to her new post surprised the New York literati. “I was on nobody’s radar,” she says.

The daughter of a retired nurse and a city planner, Nemens says her parents were “very supportive of the arts, but a little perplexed by my commitment to pursue them.” At Brown, she concentrated in art history and studio art, but also took literature and creative writing courses. She remembers failing an entrance quiz for an oversubscribed poetry workshop taught by the late Michael S. Harper, known for his jazz-inspired verse. Undeterred, she drew on her experience as a jazz saxophonist to talk her way in.

Four days after graduation, she began work at the Metropolitan Museum of Art on a fellowship in the education department. For a later job, at the Center for Architecture, she used both her artistic and editing skills. She also worked as a freelance graphic designer, writer, and researcher in New York.

Unsatisfied with her literary progress, she moved to Baton Rouge seven years ago to enroll at LSU and became an editorial assistant at the university-affiliated Southern Review. She has published two chapbooks and a graphic novel, and her short stories have appeared in n+1, the Gettysburg Review, Esquire, and The Iowa Review. Her real literary debut, she says, will be The Cactus League, “a novel in stories,” to be published by Farrar, Straus and Giroux in February 2020. The book draws on her interest in “baseball and sports culture as a mirror of and commentary on contemporary culture.”

At the Paris Review, Nemens says, she plans to continue the well-known author interview series, with more attention to women and nonwhite writers. In addition, she says, “I really want to feature new voices—writers that are at the beginnings of their careers, people that aren’t coming to me through agents.”
—Julia M. Klein