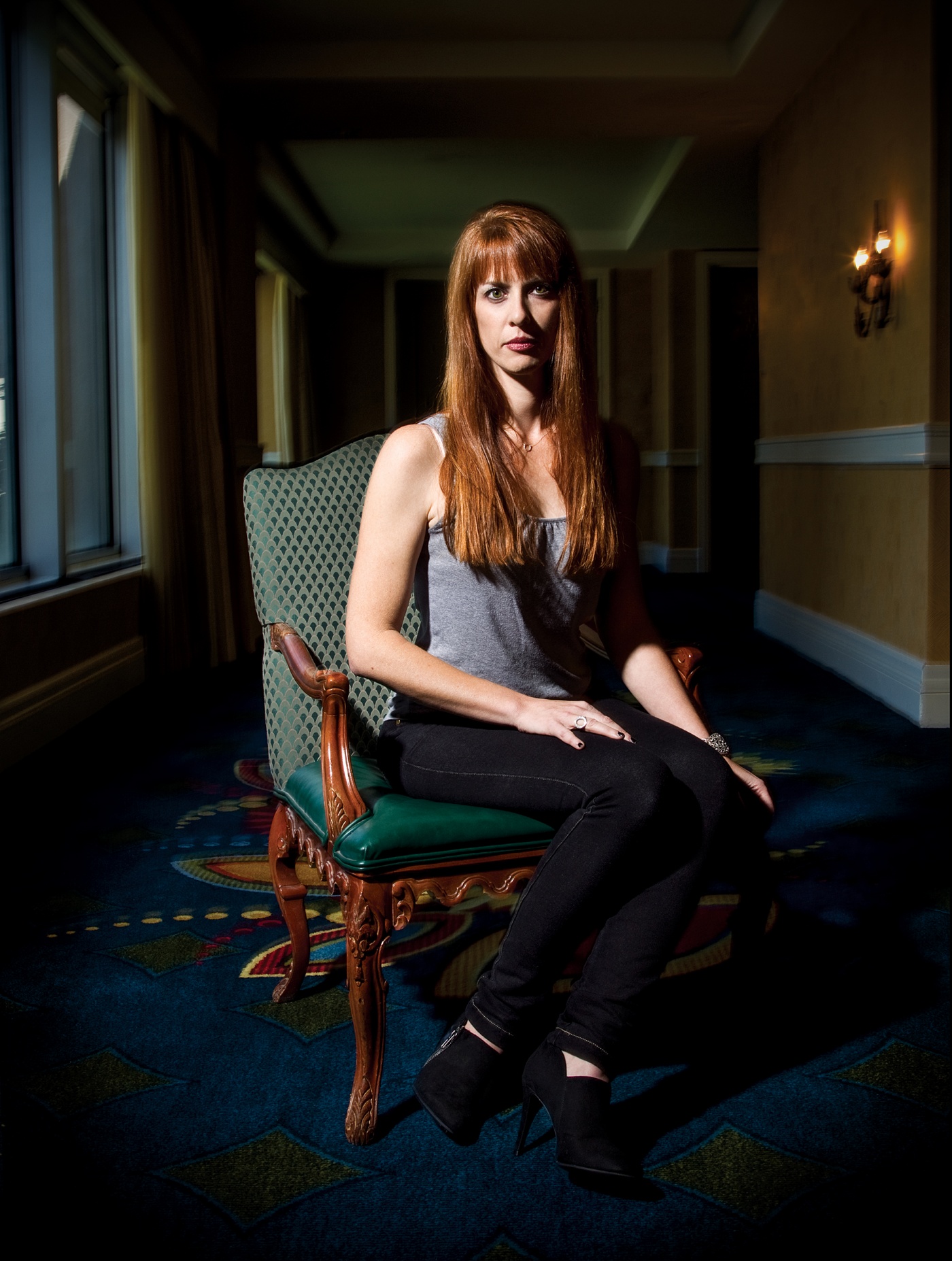 “It’s like playing the game of life with no rules,” says Jennifer O’Toole ’97 of folks like her who are not diagnosed on the autism spectrum until adulthood. In a new book, Autism in Heels, the speaker and author of the Asperkids book series explains how things like anxiety, eating disorders, and self-harm often mask autism in girls and women, who don’t necessarily exhibit the classic symptoms that boys do.

How did this book come to be? John Elder Robison, who wrote Look Me in the Eye, one of the bestselling autism memoirs, told me several years ago that I should write the girls’ version. But it was a struggle to decide what about your own life people might find relevant or interesting.

What has been most rewarding about the book so far? It’s giving women a chance to understand, forgive, and empower themselves. Telling them, “You’re not broken—you just have a different normal.”

You talk about how autism in girls or women often manifests differently than in boys or men. I didn’t line up my toy trains but I created tableaux with my Barbies and my Smurfs and I became professorial about Little House on the Prairie. In high school, I messed up friendships without knowing it by saying the wrong thing. And I constantly felt itchy in my clothes. Perfectionism, anxiety, eating disorders—these often mask autism in girls and women.

You weren’t diagnosed until age 35. How do you look back on your Brown experience? Being in [the sorority] KAT had an enormous impact on me. Finally I was in a community that I couldn’t quite mess up my way out of. I had a place to sit in the Ratty and a community of incredibly wonderful diverse beautiful women who wanted to be friends with me exactly as I was. But I still had the autistic trait of taking things literally. When a boy asked if I wanted to come back to his room to listen to some music, I said “Sure!”

You write in the book about staying in an abusive relationship at Brown, too, despite the intervention of friends and then-dean Toby Simon. He was the president of his fraternity and when we walked into the room holding hands, I felt like the First Lady. I’d always felt socially vulnerable and it was like being in a fairy tale. When you’re raised believing you’re difficult to love, you’ll take crumbs.

How do you manage your autism in a typical day? I now take meds for ADHD, which I did not know I had. I drink way less coffee! I carry earplugs to mute when I’m at the movies or out in public. I sleep with a weighted blanket. I try to remember that things are not black and white. I’ll ask friends to read emails I’ve received to make sure I’m taking them the right way. And I try not to constantly turn the conversation to myself. I’m not self-centered...I’m self-referenced!

Your three kids are on the spectrum, too. How can parents help their kids with a spectrum diagnosis? We’re taught that labels are bad, but for people on the spectrum, the diagnosis is a relief. It helps us understand ourselves. Understand that the most constant emotion we face daily is anxiety, so address it with compassion. Imagine yourself in the scariest moment of your life, then someone says to you, “Get over it—you’re making a big deal out of nothing.”